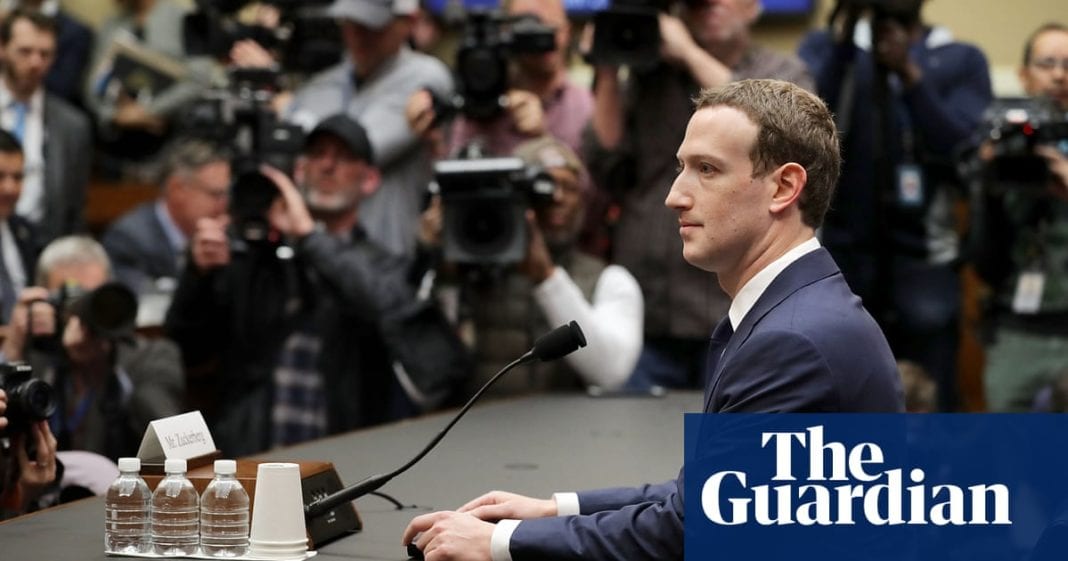 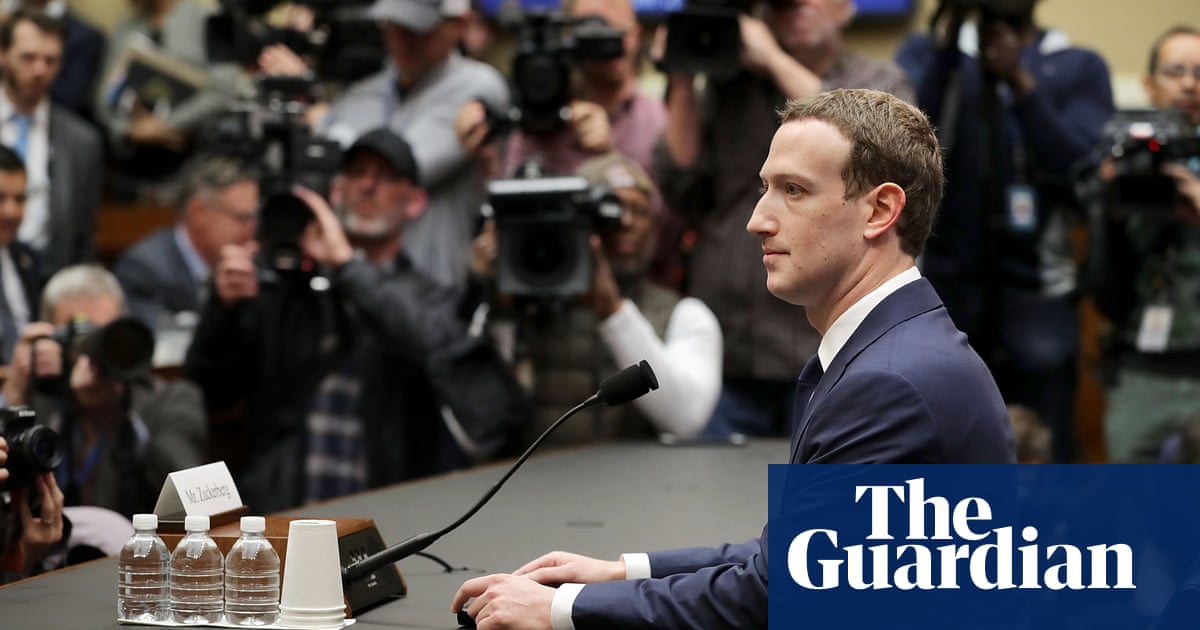 Internal Facebook correspondence from September 2015, released as part of a US government lawsuit on Friday, reveals new details about Facebook’s early knowledge of potentially improper data collection by Cambridge Analytica.

The existence of the internal discussion was first reported by the Guardian in March 2019. That report marked Facebook’s first acknowledgement that some of its employees were aware of concerns about improper data practices by Cambridge Analytica four months before the Guardian’s 11 December 2015 article exposed them.

Facebook’s lack of candor about this earlier knowledge to both investors and the press was one of the subjects of a Securities and Exchange Commission (SEC) complaint that Facebook settled by paying a $100m fine in July. Facebook did not admit or deny the SEC’s allegations as part of its settlement.

But the correspondence – which the Washington DC attorney general’s office fought for months to unseal as part of its lawsuit – provides new insight into how Facebook staff reacted, or did not react, to concerns about the use of user data by political campaign consultants.

A request to clarify Facebook’s policies for how political campaigns could legitimately use Facebook data appears to have languished with little attention or “resources”, until after the Guardian reported in 2015 on Cambridge Analytica’s use of Facebook data to create “psychographic profiles” of voters for Ted Cruz’s campaign. At that point, the topic was flagged as “hi pri” [high priority].

The Observer’s March 2018 report on Cambridge Analytica’s continued use of the data and links to Donald Trump’s campaign erupted into an international scandal, inspiring global outrage over the company’s failure to protect users’ personal data and wiping $134bn off Facebook’s market value as its stock price plunged.

The correspondence was initiated on 22 September 2015, when a Facebook staff member requested clarification on Facebook’s policies for political consultancies that were scraping data to match Facebook profiles to the lists of voters that campaigns use, known as voter files. (The names of Facebook employees are redacted.)

“We suspect many of these companies are doing similar types of scraping, the largest and most aggressive on the conservative side being Cambridge Analytica … a sketchy (to say the least) data modeling company that has penetrated our market deeply.”

The employee requested clarity on Facebook’s policies and an investigation into “what Cambridge specifically is actually doing”, as well as further information about the activities of another political consultancy, NationBuilder.

No one appears to have responded for a week, and on 29 September another message was sent reiterating that political clients were submitting “pointed questions … around what is in bounds versus what is out of bounds”. “Many companies seem to be in on the edge – possibly over,” the staffer wrote.

This second message prompted a handful of responses with differing opinions on the legitimacy of the data practices. One respondent said the request was being passed to “DevOps for initial review”. Another respondent said that their “hunch” is that the data-scraping was “likely non-compliant” with a number of Facebook’s Platform Policies, but noted that it was difficult to decide without more information about how Cambridge Analytica was tapping into Facebook’s system.

One staffer appeared intent on tamping down on expectations that Facebook would expend “resources” to proactively investigate the apps that were extracting data from its users, however.

“To set expectations, we can’t certify/approve apps for compliance, and it’s very likely these companies are not in violation of any of our terms,” the employee wrote. “If we had more resources we could discuss a call with the companies to get a better understanding, but we should only explore that path if we do see red flags.”

Facebook had a headcount of 11,996 employees and $15.8bn in cash or cash equivalents as of 30 September 2015, according to financial filings.

Discussion on the thread lagged after that message and focused on other political consultancies until 11 December 2015, when the Guardian published its exposé.