Susan Fowler says Uber has hired a law firm to investigate her while company says inquirys target is her published claims, not her personally 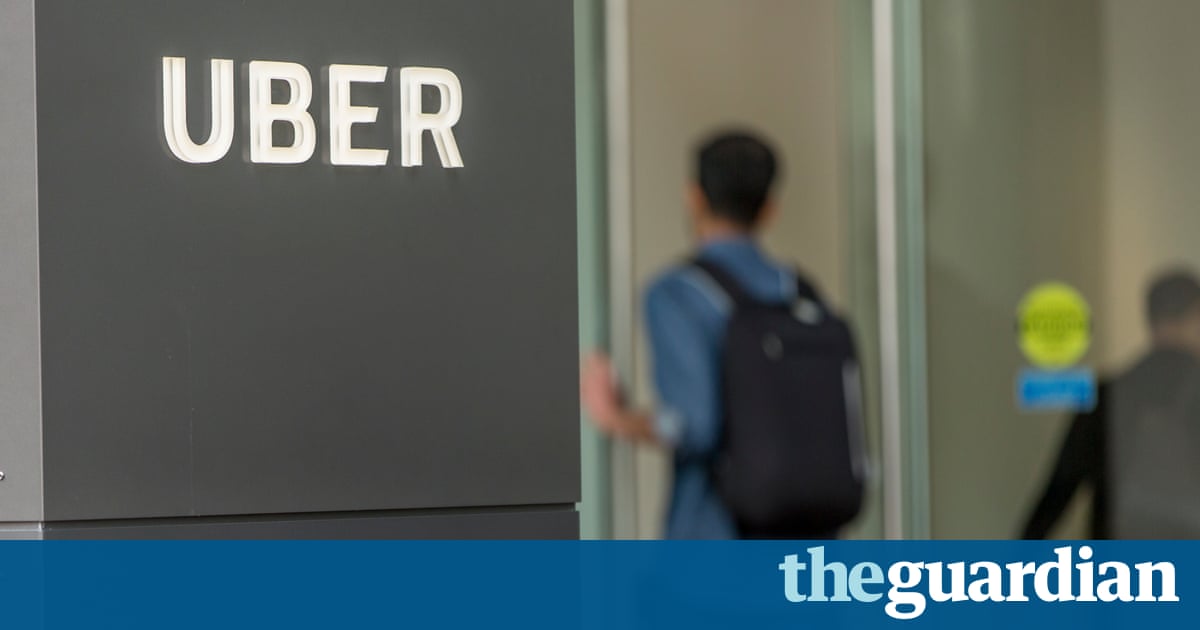 The former Uber engineer who published a viral account of sexual harassment and discrimination said her former employer had hired a law firm to investigate her.

Susan Fowler, whose blogpost about sexism and misconduct sparked widespread debate about the mistreatment of women in Silicon Valley, said on Thursday that Uber was investigating her and that she had hired the law firm Baker Curtis & Schwartz to represent her.

An Uber spokesperson told the Guardian that the law firm Perkins Coie was investigating Susans claims, not Susan personally.

Fowlers claim on Twitter comes a week after she said she had learned of some kind of smear campaign and that investigators had reached out to contacts of hers for personal and intimate details of her life.

Shortly after Fowler posted her account last month which claimed that a manager immediately propositioned her for sex when she joined the company and that HR refused to hold him accountable despite clear evidence Uber said it was launching an urgent investigation into her claims. The company subsequently hired the former US attorney general Eric Holder to assist with the process.

Ubers CEO, Travis Kalanick, also said that anyone who behaves this way or thinks this is OK will be fired. But a week later, Fowler tweeted: Research for the smear campaign has begun. If you are contacted by anyone asking for personal and intimate info about me, please report asap. She added: I dont know who is doing this or why.

An Uber spokesperson on Thursday said the company was not behind those inquiries: Uber is in no way involved. This behavior is wrong.

The company added: The law firm Perkins Coie is looking into the specific allegations raised by Susan. They will report into Eric Holder, who is responsible for the overall investigation into Ubers workplace practices.

Fowler and her attorneys did not respond to requests for comment.

Users who have recently attempted to delete their accounts received a form letter that referenced the controversy, saying: Everyone at Uber is deeply hurting after reading Susan Fowlers blog post. We believe in creating a workplace where a deep sense of justice underpins everything we do and its everyones number one priority to create change in the coming months and years.

Fowler seemed to criticize this response on Thursday, writing in her tweet: Uber names/blames me for account deletes.

An Uber spokesperson claimed that the message about Fowler only went to a small handful of users and was designed to target those who indicated they were deleting the app because of Fowlers story. The company is no longer sending that letter.

Uber has a long history of allegedly targeting its critics with questionable tactics. In 2014, Ubers head of business suggested that the company dig up dirt on reporters and reveal personal details of a specific female journalist. Another reporter also claimed that a manager tracked her movements through the app.

The company also hired a CIA-linked intelligence firm to investigate the plaintiffs and lawyer involved in a class-action lawsuit against Uber. A judge ruled the resulting evidence constituted a reasonable basis to suspect the perpetration of fraud, according to the Verge.

Fowlers recent claims are the latest bad news for Uber, which has dealt with a steady wave of controversy in recent weeks.

Kalanick was forced to apologize earlier in the week when video emerged of him berating an Uber driver who questioned him about fares.

The company is also facing a lawsuit from Google that alleges Uber stole trade secrets from Googles self-driving car company.

Facebook is hiring moderators. But is the job too gruesome to handle?