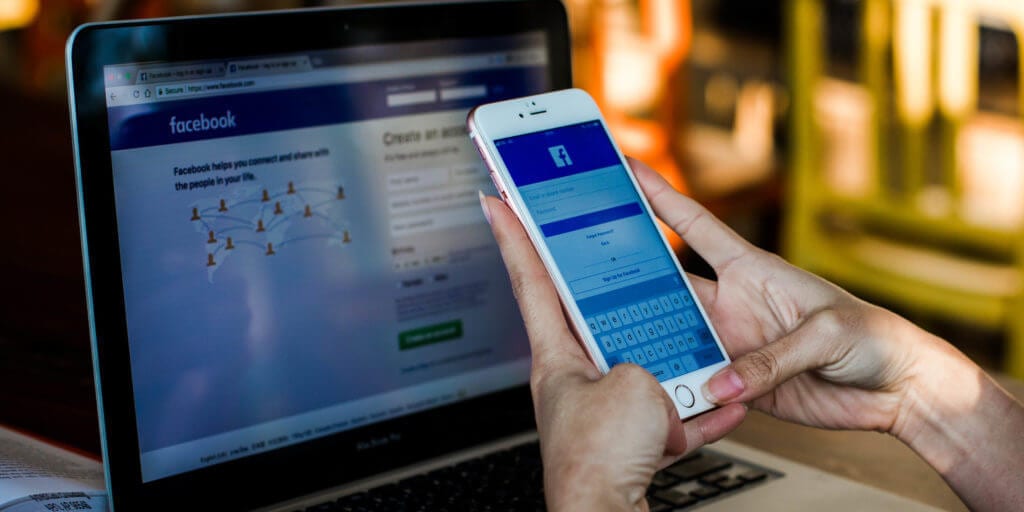 Facebook on Monday unveiled a policy that would remove “manipulated media,” including deepfakes, if the videos meet certain criteria.

The announcement comes just ahead of a subcommittee hearing in the House of Representatives, where a Facebook representative will be among several experts who will discuss deepfakes and other forms of online manipulation.

Deepfakes are videos that superimpose someone’s face or voice over something they didn’t say or do. They have become more prominent in recent years, with actor and director Jordan Peele publishing one in 2018 where he speaks over former President Barack Obama as a way to highlight concerns with the technology.

Even Facebook CEO Mark Zuckerberg has been the subject of deepfakes.

The technology has also been used to create non-consensual pornography.

Deepfakes will be removed from Facebook if they have been edited “in ways that aren’t apparent to an average person and would likely mislead someone into thinking that a subject of the video said words that they did not actually say,” according to the company.

They will also be removed if the video uses artificial intelligence or machine-learning that “merges, replaces or superimposes content onto a video, making it appear to be authentic.”

The policy exempts parody and satire videos that have been edited to omit words or change the order of words, Facebook said.

Facebook’s blog post explaining the new policy was written by Monica Bickert, the company’s vice president of global policy management, who is expected to speak before the House Consumer Protection and Commerce subcommittee with other experts on Wednesday.

Lawmakers said the hearing will look for ways to “combat harmful deception and manipulation online.”