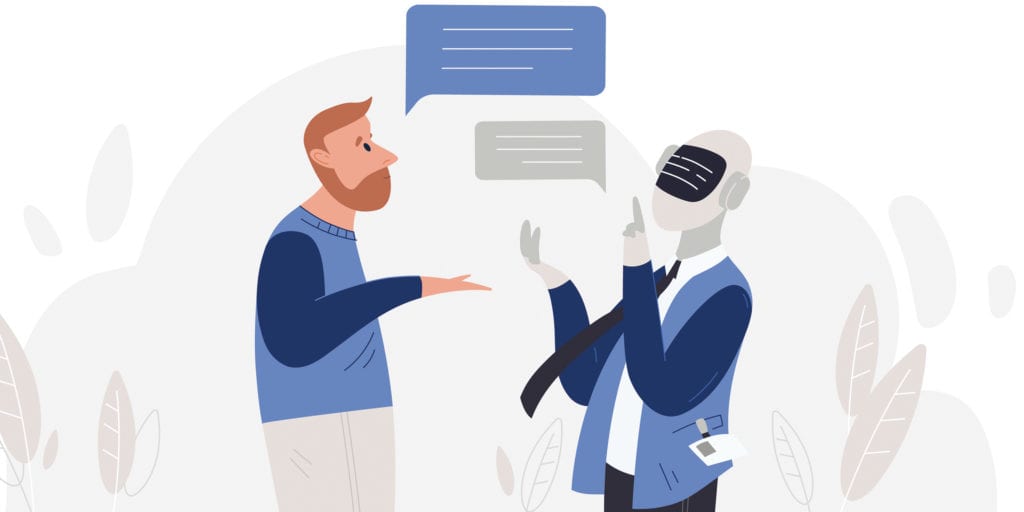 What if a bot answered your family’s questions about your job for you?

While this might sound attractive to those with prying family members, the fact that this is now a reality for Facebook employees might strike some as a bit dystopian.

The New York Times reports that after employees voiced concerns about answering family questions over the holidays, Facebook created a chatbot to help them toe the company line.

Whether you want to explain away Facebook’s inability to control hate speech on the platform or dismiss the established fact that social media has allowed misinformation to seep into elections all over the world, the chatbot has you covered.

The Times offered an example of how the bot works:

“If a relative asked how Facebook handled hate speech, for example, the chatbot — which is a simple piece of software that uses artificial intelligence to carry on a conversation — would instruct the employee to answer with these points:

It would also suggest citing statistics from a Facebook report about how the company enforces its standards.”

The bot, named the “Liam Bot,” is not all that sophisticated. The chatbot simply parrots Facebook’s public relations stance on a host of issues, often offering links to relevant documents and press releases.

“Our employees regularly ask for information to use with friends and family on topics that have been in the news, especially around the holidays,” a Facebook spokeswoman told the Times. “We put this into a chatbot, which we began testing this spring.”

The creation of the Liam Bot comes after a challenging period at Facebook that has involved multiple scandals, negative publicity, and a marathon testimony by founder Mark Zuckerberg on Capitol Hill. In the past, Facebook has offered press releases and internal group conversations around the holidays, but the Liam Bot is certainly a new step in assisting employees with their holiday conversations.

How to make lots of commissions without trying…

‘The discourse is unhinged’: how the media gets AI alarmingly wrong