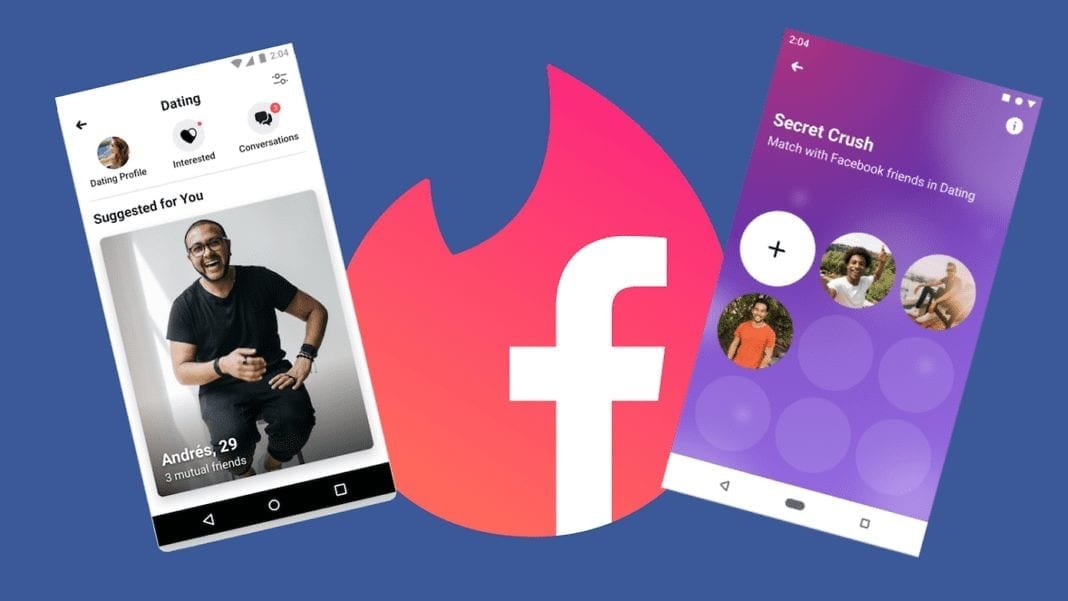 Facebook built Dating to be privacy-safe, hoping to avoid the awkwardness of friends or family checking out your romance profile. But now Facebook has found a way to let you silently express your affection for a friend without them knowing unless they reciprocate.

Facebook announced today at its F8 conference that Dating is opening in 14 more countries, bringing the total to 19. It will launch in the U.S. before the end of the year. Dating brings with it a new feature called Secret Crush that expands it beyond strangers and friends-of-friends. Choose up to 9 friends you like-like. If they’ve opted into Facebook Dating, they’ll get a notification that some friend has a crush on them. If they add you as a Secret Crush too, you’re both notified and can chat on Messenger.

Facebook Dating product manager Charmaine Hung tells me that “I have 2,000 Facebook friends. I’m not best friends with all 2,000 people, and there’s a good chance that one of that could be a really good match with me. I trust them, I appreciate them and I know we’re compatible. The only thing missing is knowing if we’re both interested in being more than just friends without the fear of rejection if you were to do this in real life.”

Facebook announced Dating at F8 a year ago and launched it in Colombia in September. Users opt-in, and then browse Events and Groups they’re part of for potential matches. They send them a text-only message based on something in their profile, which goes to a special Dating inbox. And if that person reciprocates, they can chat and maybe meet up. Now it’s opening in the Philippines, Vietnam, Singapore, Malaysia, Laos, Brazil, Peru, Chile, Bolivia, Ecuador, Paraguay, Uruguay, Guyana and Suriname.

One concern with Secret Crush is that users might spam the feature by constantly adding and removing people from their list until they discover a match. That’s why Facebook will only let you sub out one person per day after you reach your initial limit of 9.

Currently there’s still no plan to monetize Dating, but that’s not the point. After years of scandals, Facebook needs to prove it deserves to be your social network. Mindlessly browsing the News Feed has proven to be exhausting and at times detrimental to health. But if the app can introduce you to your future spouse, or even just a summer fling, you might keep a place in your heart for Facebook too.

Why You Should Ban Social Media From Your Wedding, According To 8 Brides