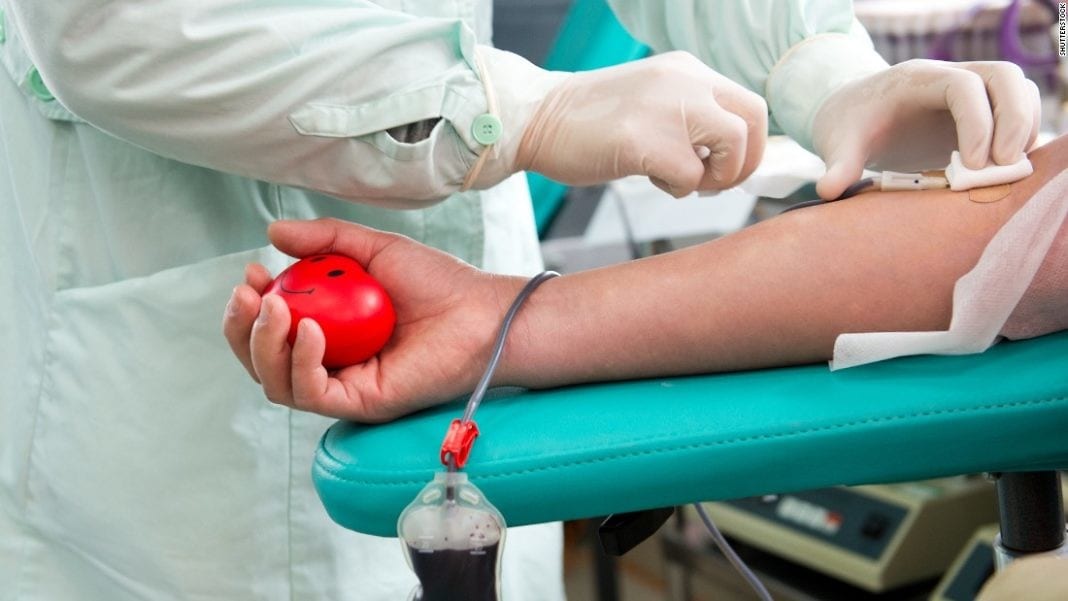 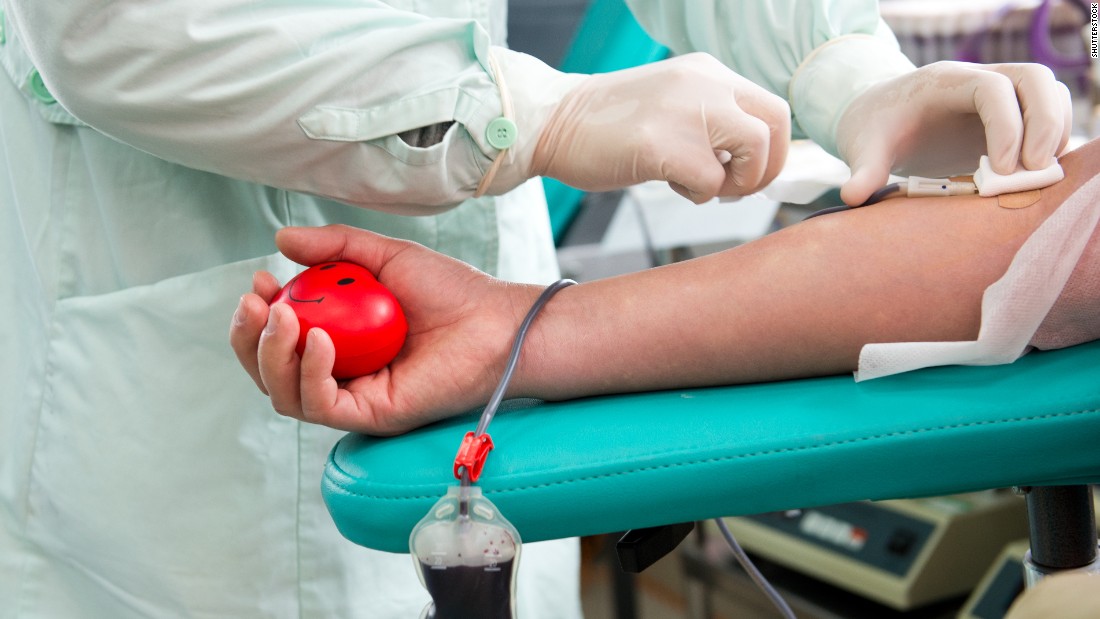 (CNN)Facebook is no longer just a place to connect with former high school buddies; the social media giant now wants to make it easier for you to connect with blood banks, too.

The feature allows users to sign up to be blood donors in the “about” section of their profiles and then receive notifications from blood donation centers. The tool comes just in time for summer, a season when blood donations are typically low. 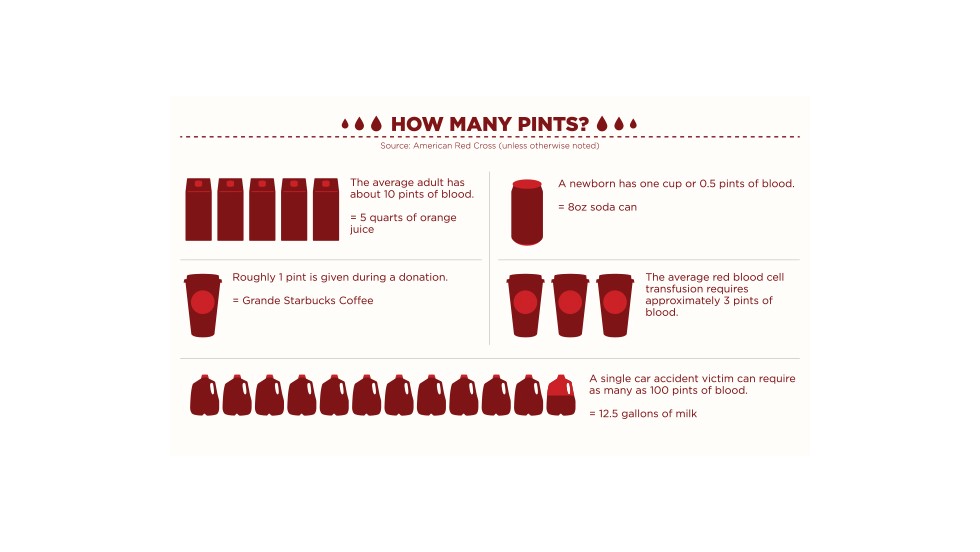 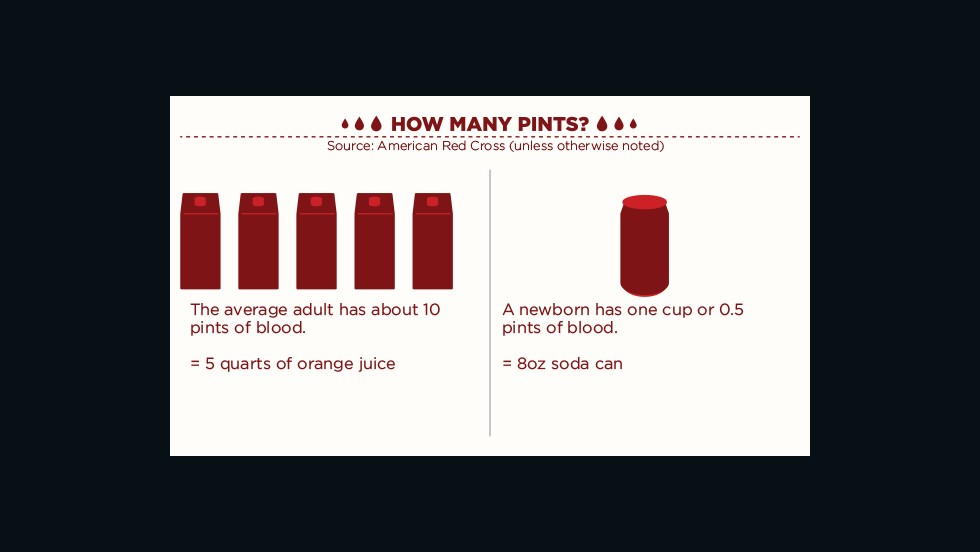 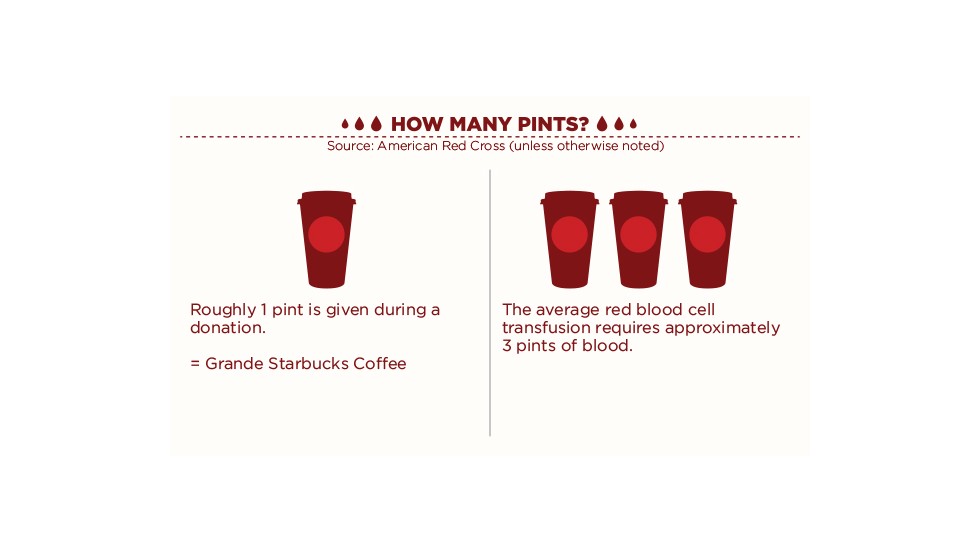 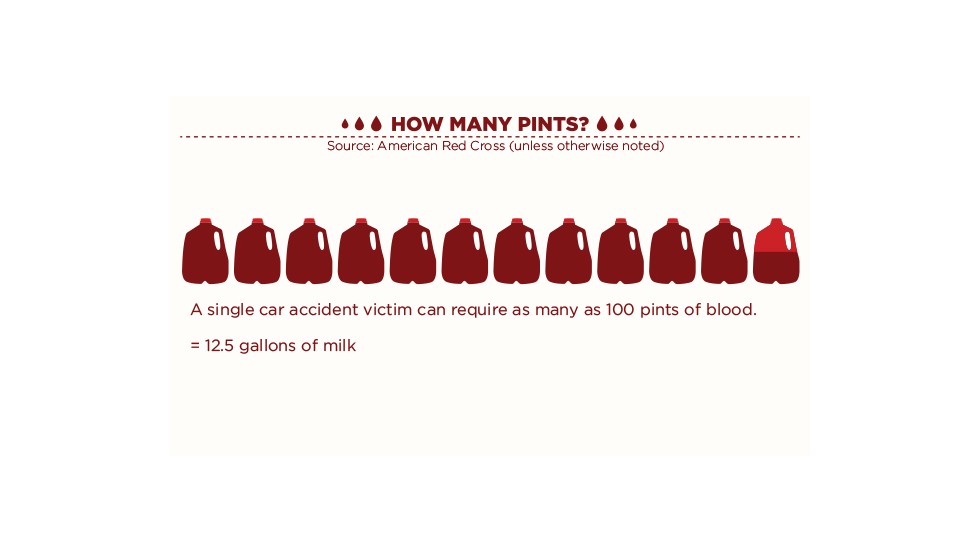 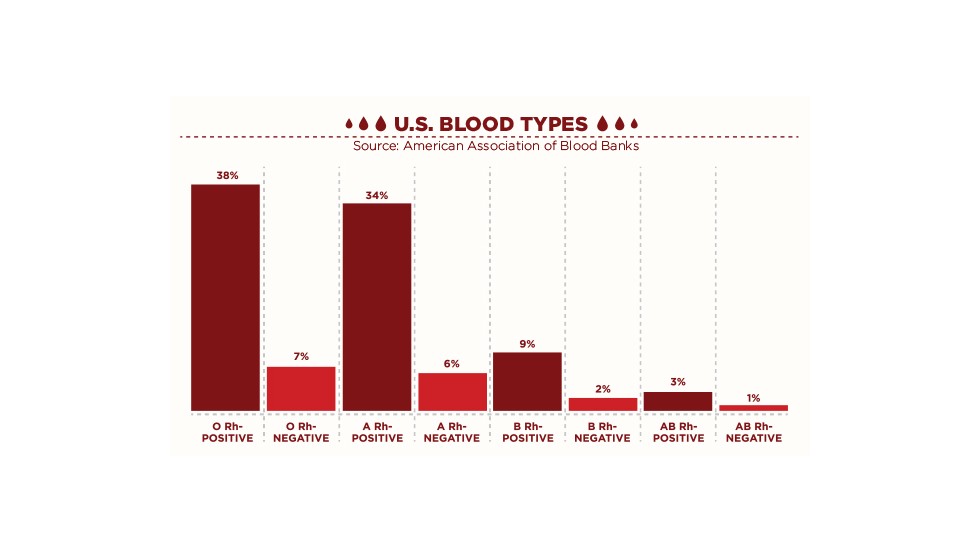 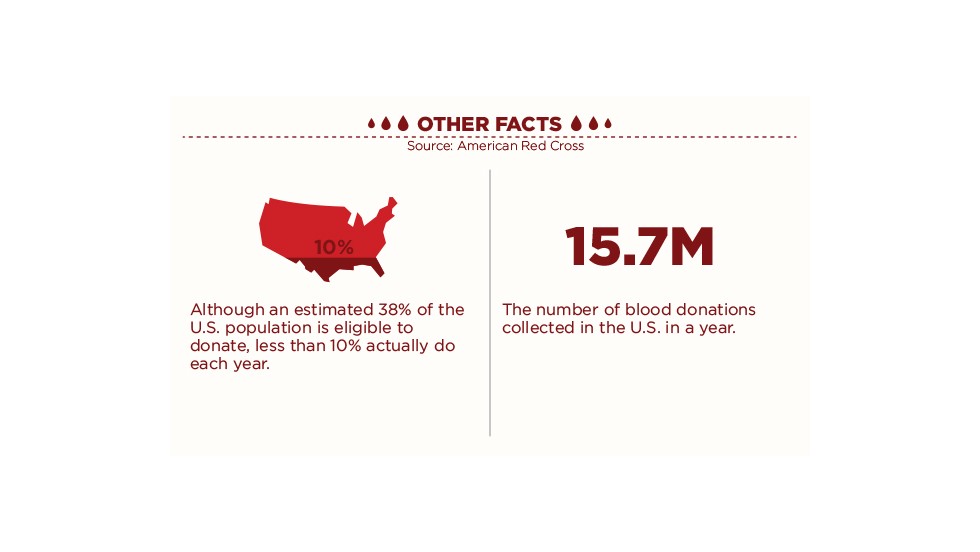 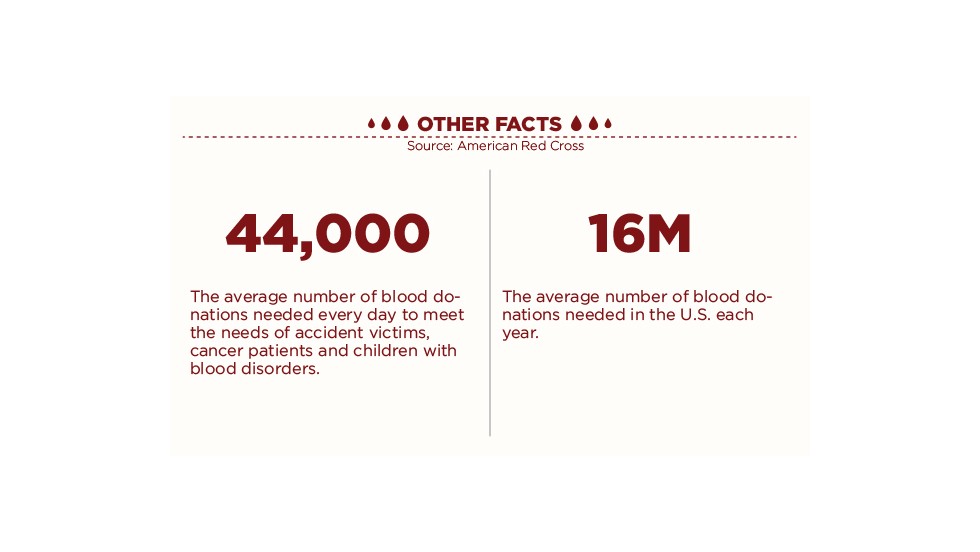 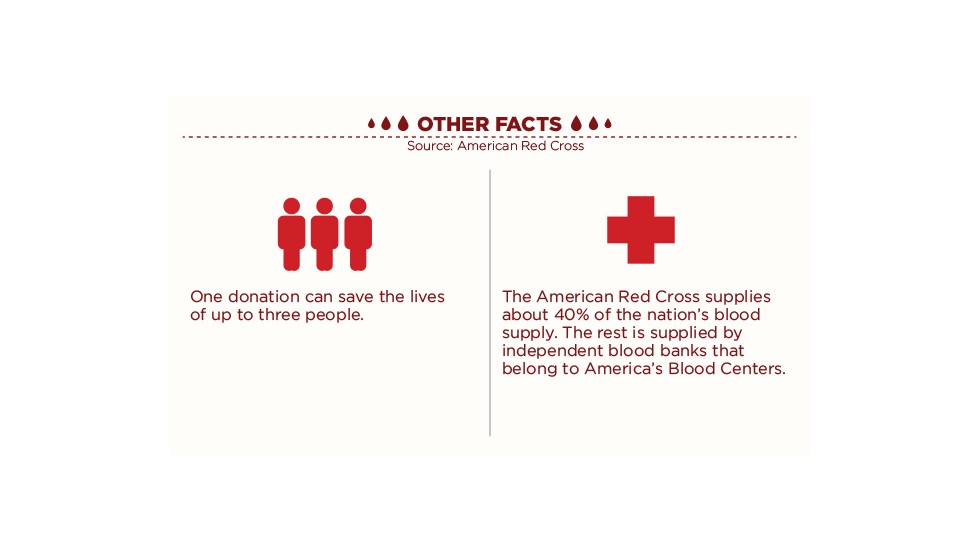 Now, “taking the results that Facebook has achieved in Brazil and India and Pakistan, we can actually, conceptually, could double the number of blood donors in the United States,” Cliff Numark, senior vice president of the American Red Cross, told Gupta on Tuesday.
Each year, an estimated 6.8 million people in the United States donate blood, according to the American Red Cross.
“This could really totally change the blood banking system in America,” Numark said.
The blood donation feature hits close to home for Hema Budaraju, Facebook’s health product lead, who has seen the dire need for blood firsthand.
“Seven years ago, my dad was diagnosed with a stage 4 cancer, and he was undergoing extensive chemo,” Budaraju told Gupta on Tuesday. 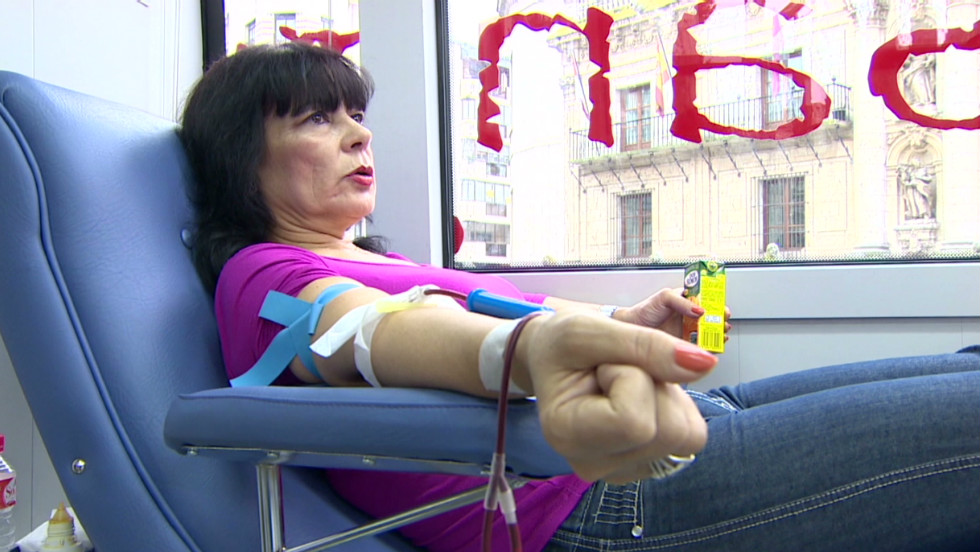 As part of that chemotherapy, her father lost a lot of blood and needed transfusions daily for more than a week.
“We needed to go and find the donors,” Budaraju said. Many of those donors ended up being friends and relatives.
“Here in the United States, every two seconds, somebody needs blood,” she said. “The good news is that people are always willing to help. If you ask them, they’ll come by.”
The US blood donation feature is Facebook’s latest move to use its platform for public health efforts.

This year, a spotlight was turned on how Facebook and other social media platforms have made efforts to crack down on the spread of health-related misinformation online, particularly around vaccines. 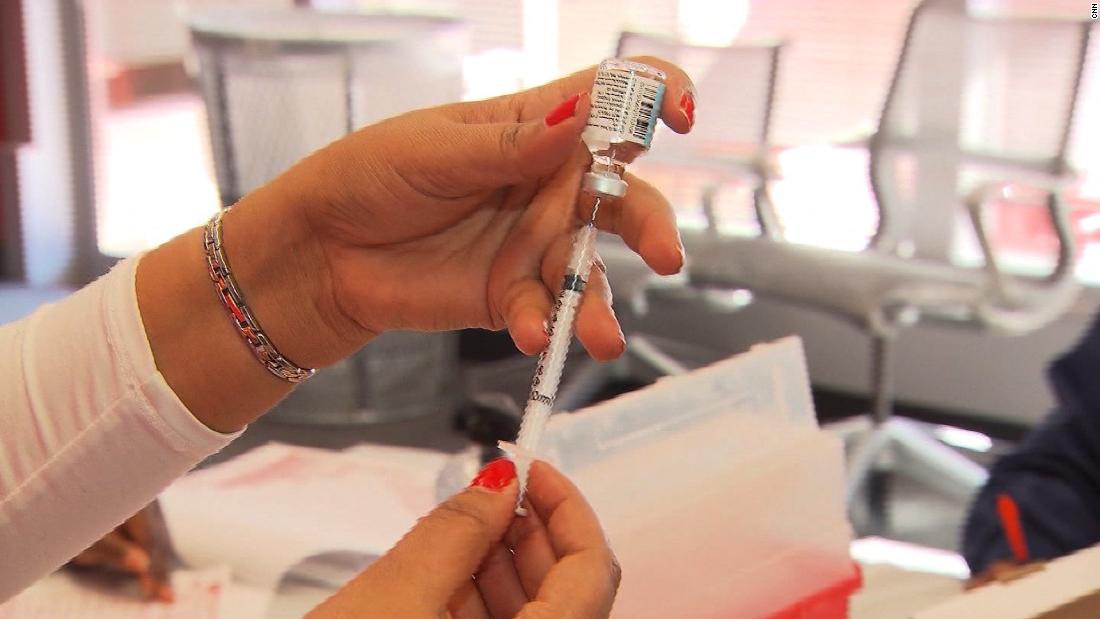 Facebook has “an obligation” to provide its users with safe and accurate health information, Sandberg said, especially while the United States is struggling with its biggest measles outbreak in nearly three decades.
Facebook announced in March that it was working to tackle vaccine misinformation on its platform by reducing the distribution of groups and pages that spread anti-vax content and rejecting ads that include misinformation about vaccines, among other strategies.
“It’s taking us a while to ramp this and we’re working with experts around the world, but we’re very, very committed to getting this right,” Sandberg said. “We are dramatically decreasing the distribution and working on far fewer people seeing it. In some of the instances, we are taking things down, as well.”

Not all content will be taken down, however, and that’s “because of our approach to misinformation: that when things are hate or things are violence, we take them down,” Sandberg said.
“When things are false, we dramatically decrease it, and we show the other side of the story,” she said. “That’s because the debate has to happen. The way you can say something is false is, you have to be able to say, ‘here’s the true side of the story’ — and so we want that debate to happen so that people do get educated and understand that the science is settled.”