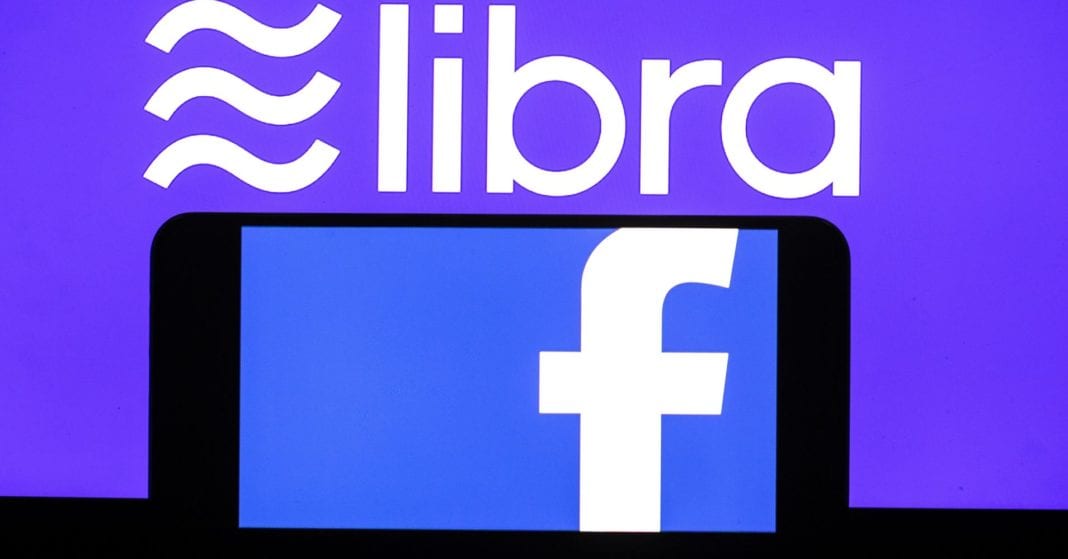 Congressional lawmakers grilled a Facebook executive Tuesday about the social media giant’s plans for a new worldwide cryptocurrency network, with some saying they didn’t trust the tech behemoth amid an ongoing fallout over its privacy practices.

The Senate Banking Committee held a hearing about Facebook’s plans for Libra, a new digital financial system it announced in June, amid widespread concern the company was moving to launch the platform without time for regulators and lawmakers to properly vet it. The company stunned Washington last month when it said it hoped to launch Libra as early as 2020 with a coalition of financial and tech partners and to allow billions of Facebook users to send money to each other around the world with ease.

During the hearing, a bipartisan group of lawmakers grilled Facebook Vice President David Marcus, who is in charge of the Libra project, saying they were worried about the social media company’s reputation when it came to user data.

“Facebook is dangerous,” Sen. Sherrod Brown (D-Ohio), the ranking member of the banking committee, said during the hearing. “The last thing we need is to concentrate even more power in huge corporations. Look at Facebook’s record. We would be crazy to give them a chance to experiment with people’s bank accounts and to use powerful tools they don’t understand, like monetary policy, to jeopardize hardworking Americans’ ability to provide for their families.”

“Instead of cleaning up your house, you are launching into a new business model,” the lawmaker said, pointing to what she called “repeated deceit” by Facebook.

Marcus repeatedly moved to placate lawmakers, saying Libra wouldn’t be offered to the public until regulatory concerns were taken care of. He said Facebook was committed to “take the time to get this right.”

“We’ve made mistakes in the past,” he said. “We have been working, and are working hard, to get better.”

Last week, the Federal Trade Commission reportedly voted to hand down a fine of about $5 billion to Facebook over privacy violations centered on the Cambridge Analytica data breach. If it’s approved by the Justice Department, the fine would be the largest ever levied against a tech company and would signal Washington’s willingness to do its part to rein in Silicon Valley giants.

But some lawmakers have lambasted the size of the fine, saying it would merely be a slap on the wrist for Facebook, which made more than $15 billion in revenue in the first quarter of this year. Democrats had urged the FTC to compel Facebook to limit its ability to collect and share user data, but, according to reports, the $5 billion deal does not include such provisions.

“Trump’s FTC commissioners have rolled over the monopoly, voting 3-2 for a slap-on-the-wrist settlement with Facebook,” Freedom From Facebook, an anti-Facebook coalition, said after reports of the fine were made public. “The FTC continues to lay bare their inability to protect American consumers and markets and Congress needs to investigate the FTC’s wanton disregard of their duties.”

Despite the opposition during Tuesday’s hearing, some lawmakers did applaud Facebook for its efforts to craft a new financial system with an eye on underdeveloped nations that may not have formal banking systems. Sen. Pat Toomey (R-Pa.) said calls to rein in Libra too early were “wildly premature” and urged lawmakers to look into how Facebook’s plan could be a “very constructive innovation.”

“We should be exploring this and considering the benefits as well as the risks and take a prudent approach,” Toomey said, according to Politico. “To announce in advance that we have to strangle this baby in the crib is wildly premature.”

But The Washington Post reported Tuesday that Facebook had privately pitched Libra to more than a dozen officials within the government, including those from the Treasury Department and the Securities and Exchange Commission. Many expressed even more worry after the meeting that Facebook was unprepared to address the concerns about its past privacy practices and how it hopes to inoculate Libra against data issues in the future.