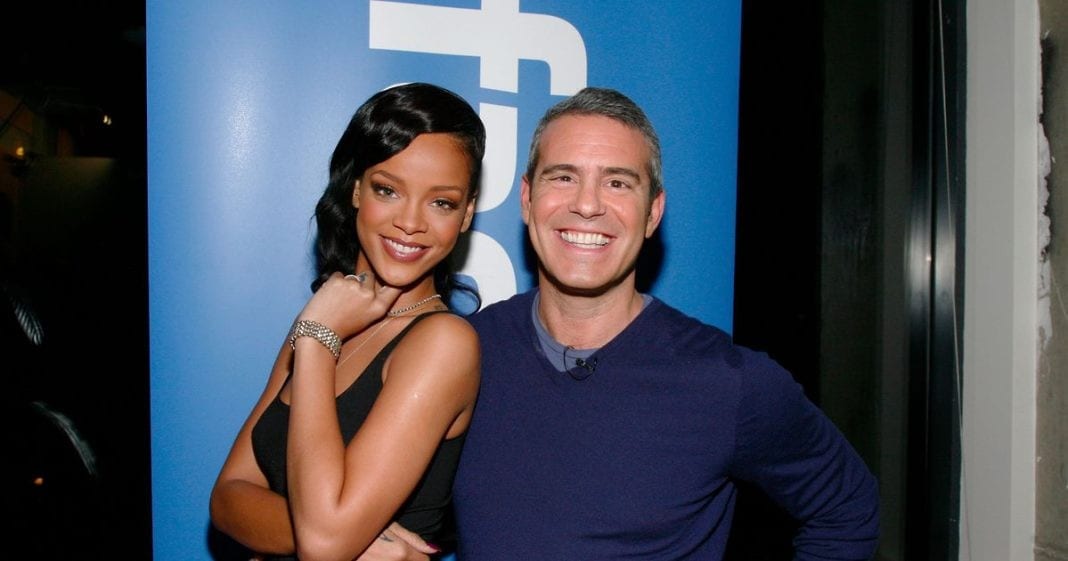 The social network is now extending its rules about how verified profiles can share branded posts, officially letting stars and influential personalities monetize their Facebook audiences something that was already happening but wasn’t allowed.

While celebrities have always used Facebook as a soapbox to push the brands that sponsor them, the company’s rules had technically banned profiles from such practices in an attempt to curb aggressive marketing and keep ads within its own sales arm.

SEE ALSO: Facebook blacks out ads in Thailand out of respect for late king

The expansion now gives Facebook more control over how these types of posts are presented and reminds notable users that they must play by its rules.

Facebook’s definition of “branded content” covers any text, photos or videos that feature a third-party product, advertiser or sponsor.

The company previously restricted such posts to verified pages a different type of account used most often by businesses, media publishers and sometimes public figures as part of an overhauled policy it rolled out in April. The policy also requires publishers to tag the pages of their clients in the posts.

While Facebook profiles can’t pay to advertise their own posts and the company doesn’t take a cut of branded content revenue, it’s likely hoping advertisers or sponsors will spend to spread influencer posts beyond the reach of their fan bases.

The move also serves to better ensure posts are meeting disclosure guidelines set by the Federal Trade Commission. The agency has been tightening its rules in recent months in an attempt to more clearly demarcate celebrity social media endorsements paid for by brands from organic posts.

Facebook’s long-awaited move to allow branded content last spring was cheered by publishers, who are seeing a growing portion of their ad revenues come from these types of campaigns. Paid social media endorsements have become similarly important to celebrities and other popular personas, for whom they are an important extra income stream.

But the manner in which Facebook enforces the policy has sometimes been a sore spot for publishers. Gizmodo said last week that Facebook has mistakenly deemed some of its organic posts and those of its sister sites as branded content.

The site also argued that Facebook’s simple labelling method doesn’t account for the various levels of partnership between brands and publishers a distinction that can influence how readers approach its articles.

Twitter will launch a bookmarking tool in the near future

Inside a Chemists Quest to Hack Evolution and Cure Genetic Disease