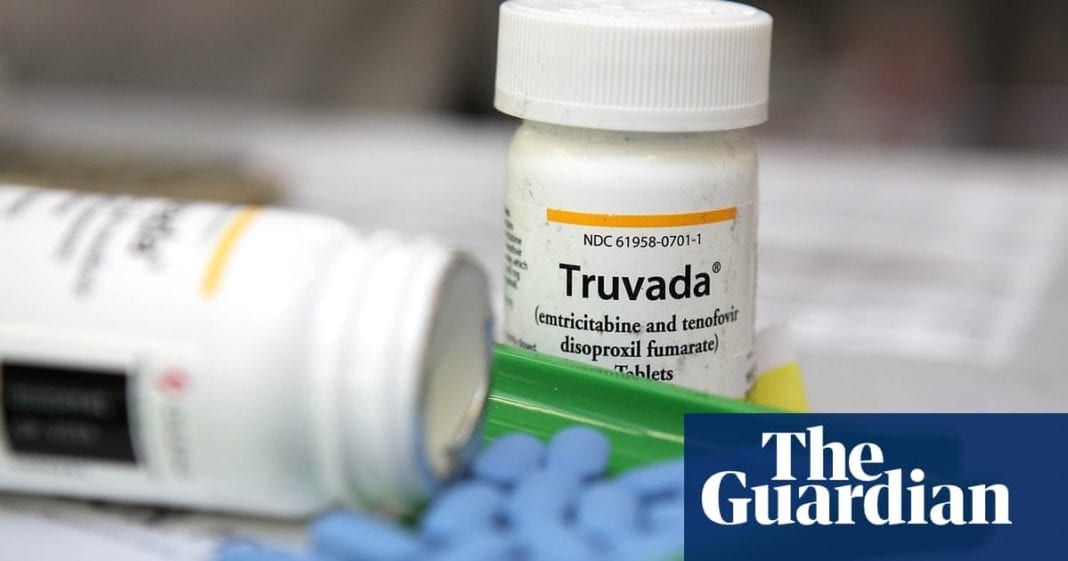 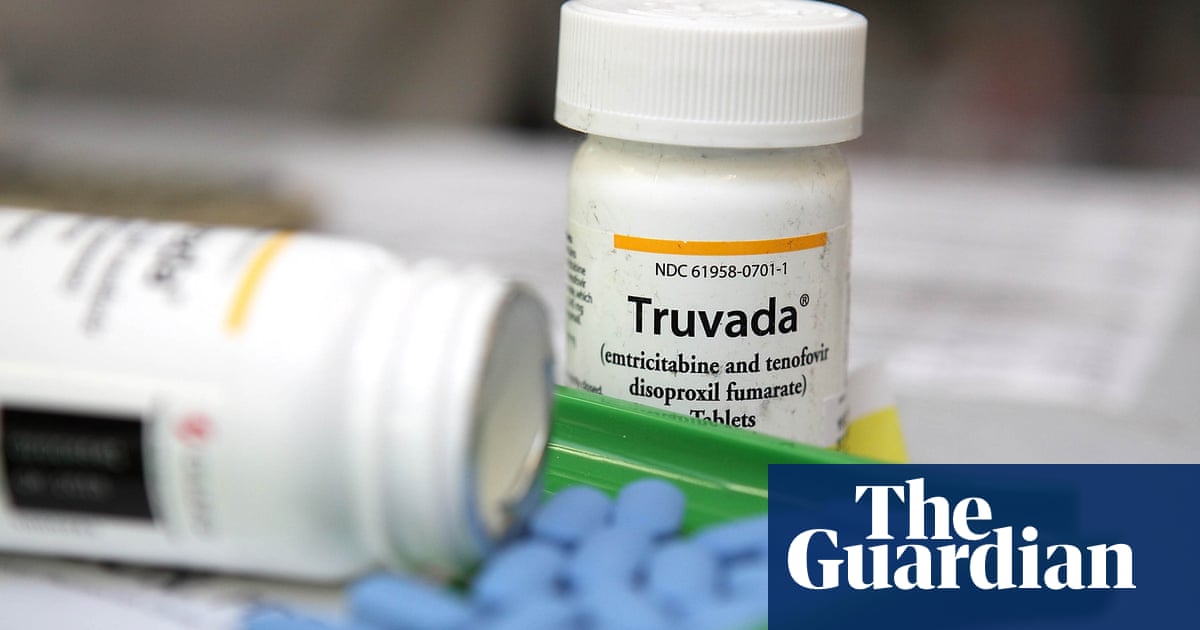 Facebook is facing backlash after it classified advertisements for an HIV prevention drug as political advertising.

Apicha, a New York health center that caters to LGBTQ patients, said last week the tech giant initially blocked ads it tried to run on Instagram that aimed to raise awareness of PrEP, an FDA-approved anti-HIV medication sold under the brand name Truvada.

Apicha says the ads in question feature queer and trans Pacific Islander artists speaking on PrEP and its personal benefits. The ads were to be part of PrEP Aware Week – an initiative by the New York state department of health to increase usage of the drug, especially within POC and LGBTQ communities. (New cases of HIV infections are disproportionately higher among queer men of color.)

But Instagram required the ads to undergo a verification process to identify the advertiser and funding source.

The decision was confusing to those who work at Apicha. “We have been running health ads for years. We have ads running on Facebook that promote PrEP use for women, and we didn’t have any issue with those,” said Phillip Miner, Apicha’s director of grants and communication.

Over the last year, Facebook, which purchased Instagram in 2012, has adopted a verification process for political advertisers on its platforms and a broader definition of what is and isn’t political. The changes come as Facebook works to prevent a repeat of the Russian influence campaign that used its platforms to interfere in the 2016 US elections.

However, the new rules have led to seemingly apolitical ads being classified as political.

The company voiced disapproval of Facebook’s actions. “Efforts to heighten awareness of PrEP are undermined by limiting the reach of community-based education and outreach campaigns,” Gilead wrote in a statement to the Guardian.

Facebook counts any ad that advocates for or against a social issue as a political ad. The company’s list of “social issues” includes topics like education, crime, and health.

After speaking with Facebook employees, Miner believes Apicha’s ads were considered political because they touch on health. “So anytime someone posts an ad that is health related, it should trigger this process,” he said.

But the situation may be even more complicated. Facebook’s rules state that political health ads include “discussion, debate, and/or advocacy for or against topics including but not limited to healthcare reform and access to healthcare”.

According to the company’s guide, an ad that says “We fight for everyone in our community to have access to the quality healthcare that all families deserve” is political.

A Facebook spokesperson told the Guardian: “We allow ads that promote health care services on Facebook. We require extra steps before ads can run if they also advocate for or against certain social issues, like equal access to health care. We saw bad actors abuse these kinds of topics in 2016 so, while we don’t want to create unnecessary obstacles for people, we think it’s important to increase transparency to better protect elections on Facebook.”

Last year, the Washington Post examined how advertisements by LGBTQ groups – including announcements for LGBTQ youth proms, the Long Island Pride parade, and a baseball game – were being blocked.

“We do not consider all ads that relate to LGBT under this policy, but rather only those that advocate for various policies or political positions, which several of these ads do,” the company said at the time.

The renewed examinations of how Facebook’s policies can negatively affect marginalized groups comes as Democratic candidates call on Facebook to change its policies on political ads.

On Wednesday afternoon, the Twitter CEO, Jack Dorsey, announced the company would ban all political advertising.

Congress isn’t doing its job — or anything close to it

The Future of Snapchat Looks a Lot Like Magic Leap