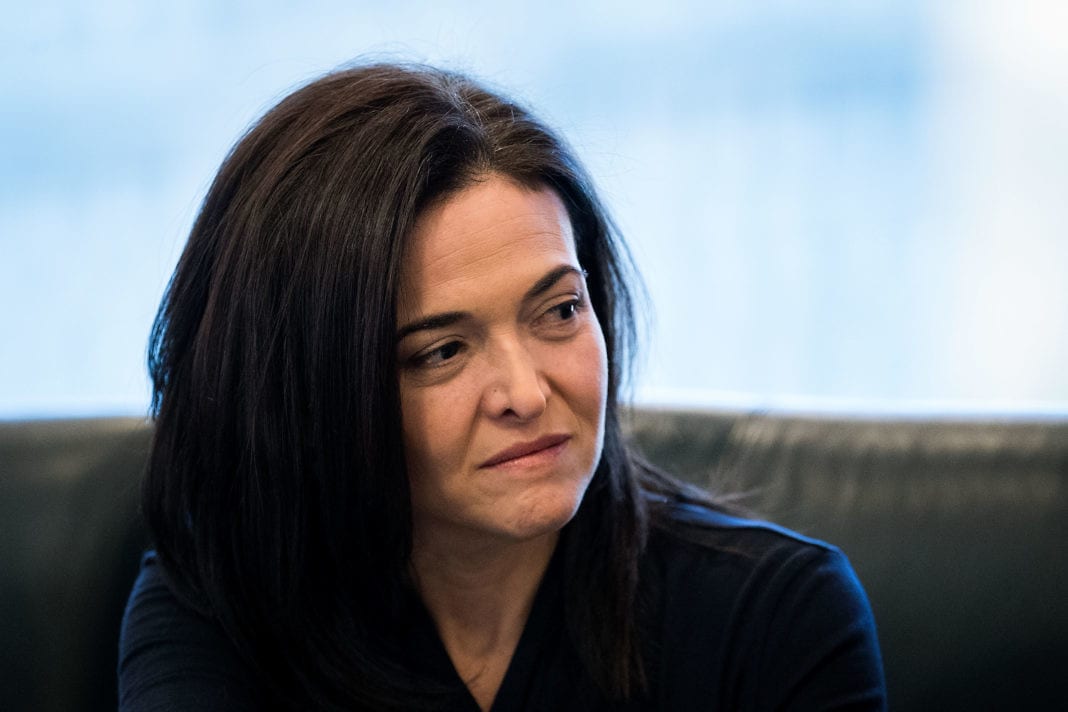 Facebook is facing calls to conduct an external investigation into its own lobbying and PR activities by an aide to billionaire George Soros.

BuzzFeed reports that Michael Vachon, an advisor to the chairman at Soros Fund Management, made the call in a letter to friends and colleagues.

The call follows an explosive investigation, published yesterday by the New York Times based on interviews with more than 50 sources on the company, which paints an ugly picture of how Facebook’s leadership team responded to growing pressure over election interference, in the wake of the Kremlin ads scandal of 2016, including by engaging an external firm to lobby aggressively on its behalf.

The firm used smear tactics targeted at Soros, according to the NYT report, with the paper writing that: “A research document circulated by Definers [the PR firm engaged by Facebook] to reporters this summer, just a month after the House hearing, cast Mr. Soros as the unacknowledged force behind what appeared to be a broad anti-Facebook movement.”

Facebook has since responded to the NYT article, rejecting some of the report as inaccurate — and denying outright that it ever asked Definers to smear anyone on its behalf.

“The New York Times is wrong to suggest that we ever asked Definers to pay for or write articles on Facebook’s behalf – or to spread misinformation,” the company writes. “Our relationship with Definers was well known by the media – not least because they have on several occasions sent out invitations to hundreds of journalists about important press calls on our behalf.

“Definers did encourage members of the press to look into the funding of ‘Freedom from Facebook,’ an anti-Facebook organization. The intention was to demonstrate that it was not simply a spontaneous grassroots campaign, as it claimed, but supported by a well-known critic of our company. To suggest that this was an anti-Semitic attack is reprehensible and untrue.”

In a follow up report today the NYT says Facebook cut ties with the PR firm on Wednesday, after the publication of its article.

In his letter, Vachon describes it as “alarming that Facebook would engage in these unsavory tactics, apparently in response to George’s public criticism in Davos earlier this year of the company’s handling of hate speech and propaganda on its platform”.

“What else is Facebook up to? The company should hire an outside expert to do a thorough investigation of its lobbying and PR work and make the results public,” he adds.

We contacted Facebook for a response to Vachon’s call for an external investigation of its internal conduct. A company spokesman just directed us to its earlier response to the NYT article.

Facebook has recently faced calls for an external security and privacy audit from the European parliament in the wake of the Cambridge Analytica data misuse scandal.

And calls for its CEO and founder to face up to international politicians’ questions over fake news and election interference. Although Zuckerberg has continued to decline to attend.

So the external pressures keep piling up…

A damning story about Facebook which underlines why we need to hold their top people to account – Delay, Deny and Deflect: How Facebook’s Leaders Fought Through Crisis https://t.co/cwJmKVR3qD

The title of the NYT article — “delay, deny and deflect” — hints at the meaty reportage within, with the newspaper presenting a well-sourced view of Facebook’s management team grappling ineptly and then cynically and aggressively with an existential reputation crisis by reaching for smear tactics associated with the worst kind of politics.

It also alleges that Facebook knew about Russian activity on its platform as early as the spring of 2016 but was slow to investigate.

Again, in its rebuttal, Facebook rejects that characterization — claiming a less inept early handling of the political disinformation threat. “Leading up to Election Day in November 2016, we detected and dealt with several threats with ties to Russia … [including] a group called APT28 … we also saw some new behavior when APT28-related accounts, under the banner of DC Leaks, created fake personas that were used to seed stolen information to journalists. We shut these accounts down for violating our policies,” it writes.

It also denies its then CSO, Alex Stamos, was discouraged by senior management from looking into Russian activity.

Although Stamos clashing with Sandberg over the Russian disinformation threat has previously been causally linked to his departure from Facebook this summer. (And in an internal memo that BuzzFeed obtained earlier this year Stamos does admit to having had “passionate discussions with other execs”.)

“After the election, no one ever discouraged Alex Stamos from looking into Russian activity — as he himself acknowledged on Twitter,” Facebook writes now, rejecting that portion of the NYT report. “Indeed as The New York Times says, “Mark and Sheryl [Sandberg] expanded Alex’s work.”

Facebook has also denied treating Donald Trump’s comments about Muslims — when in December 2015 the US president posted a statement on Facebook calling for a “total and complete shutdown” on Muslims entering the United States — any differently to “other important free speech issues”.

On this the newspaper’s sources told it that Facebook’s management team had delegated key decisions on whether or not Trump’s post constituted hate speech to policy staffers who “construed their task narrowly” yet were also motivated by worries about stoking a conservative backlash.

The post was not deleted. And the NYT writes that it was shared more than 15,000 times on Facebook — “an illustration of the site’s power to spread racist sentiment”. 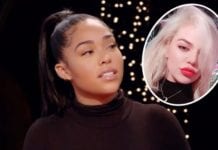 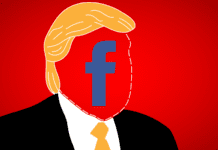 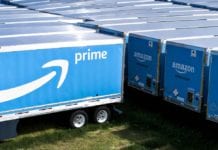