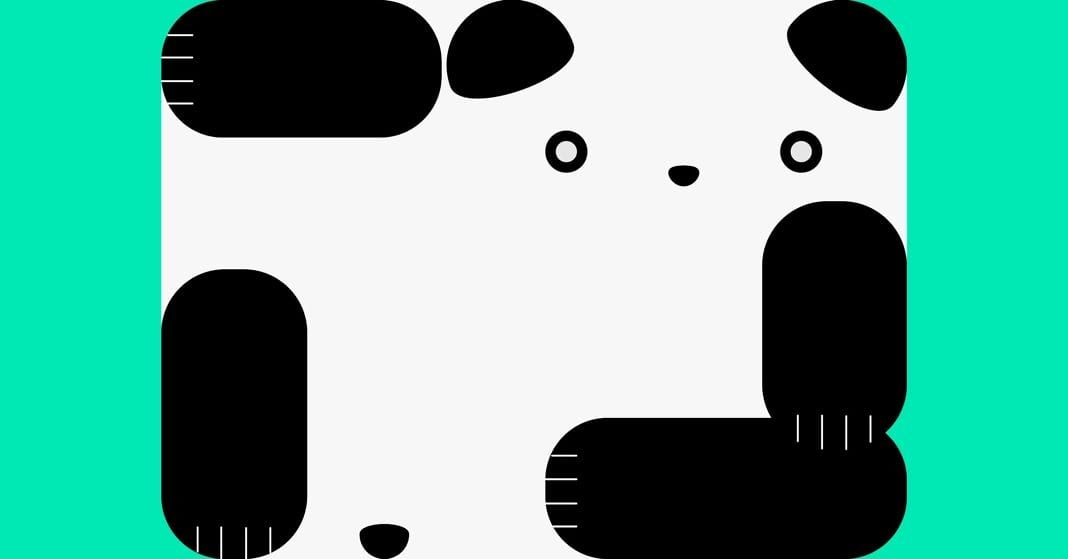 For a year or two in the early 2010s, a certain genre of cheesy, irresistibly uplifting headline was unavoidable on Facebook. You know the trope – someone died in an inspiring way, a potentially bad situation led to an unlikely friendship, a dog saved someone’s life. Followed, almost always, by “You’ll never believe what happened next.”

It was a sure bet to make content go viral, and traffic-hungry publishers flooded Facebook with curiosity-gap headlines. A host of sites dedicated to churning out viral clickbait—Viralnova, Distractify, Diply, Upworthy—flourished.

You’ll definitely believe what happened next. The format quickly devolved into a cringe-inducing punchline. In response, Facebook tweaked the algorithm that determines which stories appear in its News Feed, and traffic to most viral publishers plummeted. Some sold, others changed strategies, others folded. Now, the easiest way to go viral on Facebook is with political news designed to provoke outrage and fear.

That is, unless you are the one viral publisher that has defied the algorithm and thrived. Against all odds, Bored Panda, a blog started by a Lithuanian photographer in 2009, remains among the top publishers on Facebook. As its competition has faded, Bored Panda’s growth has accelerated. In October, Bored Panda says it hit 116 million unique visitors, up from an average of 17 million per month last year. The company pays to promote some stories, though it attributes much of the recent growth to organic traffic.

Much of that traffic comes through Facebook, where Bored Panda’s October posts on average generated more likes, shares, and other reactions than any other English-language news site, according to NewsWhip, a news analytics provider. Bored Panda had more than three times as many engagements per post as its closest competitor, conservative news site Daily Wire. In total engagements, Bored Panda ranked second only to Foxnews.com, and ahead of major news organizations like NBC, the Daily Mail, the New York Times, and CNN.

It’s a surprising ranking for a 40-person site associated with the early days of blogging—a throwback to when the Internet was less an addictive, stress-inducing reflection of the ugliness of modern life, and more a place to kill time when we were bored. With its simple, wholesome tales of ornery animals and feel-good photo projects, Bored Panda has flourished by sidestepping the outrage. NewsWhip attributes Bored Panda’s success to its light-hearted focus, noting that visual-heavy stories about dog-paw tattoos and horse mustaches were among the most shared stories across Facebook in September.

As many digital publishers struggle to live up to high valuations and expectations of hypergrowth, Bored Panda is notable for shunning outside investment. The site expects to record $20 million to $30 million in revenue this year from banner ads, content recommendations, and a few branded-content deals, generating more profit than it knows what to do with, according to founder Tomas Banišauskas.

Like many people watching the explosion of blogging in 2007, Banišauskas saw an opportunity. He and a classmate wanted to copy the success of other blogs, so they started a blog called “Million Dollar Plan.” They scoured the web for stories of online success, blogged about it on a WordPress site, and ran some Google Adsense ads. “We didn’t know much, but by teaching others we could teach ourselves,” he says. Eventually they started earning a few dollars a day from the ads. “It was like a miracle,” he says. “You were putting something on the internet and making money.”

At the time, Banišauskas was a freelance photographer for weddings and TV commercials. He was more interested in the visual arts than online business models, so he created blogs around art, advertising, and architecture. The visual content got a strong response; in one month his sites collectively garnered around a million visitors. That led him to strike out on his own, creating Bored Panda, a blog dedicated to fighting boredom with art and positive stories, from his Vilnius, Lithuania, flat in 2009.

Focusing on visual content like photos and illustrations came naturally to Banišauskas, who isn’t a native English speaker. He chose subjects based on gut instinct, and was adamant about making Bored Panda a positive, beautiful respite from the rest of the web. “My main idea was, I can’t compete with the big guys, so I have to do less articles but do them better,” he says.

It worked. Articles like “Creative Dad Takes Crazy Photos of Daughters” went viral, racking up 5 million views. By 2012, Bored Panda was drawing an average of a million visits per month, and Banišauskas hired his first employee. Around that time he decided to let the artists he was writing about tell their own stories. Submissions poured in, reaching 100 a day, and many of the artists Bored Panda featured later told Banišauskas his posts had changed their careers, winning them new jobs, TV appearances, or fame in their communities.

When up-and-coming viral publishers began flooding Facebook with clickbait, Banišauskas says his team discussed whether to follow their lead. “These guys were really growing and hacking the algorithm,” he says. Bored Panda decided against using the same tactics. “The old clickbait was all about trying to invite someone to read the article and it wouldn’t deliver,” he says. “If you deliver, people will be okay with it.”

That’s why Banišauskas believes Bored Panda wasn’t punished by the Facebook algorithm tweaks that knocked out some of its viral competitors. In fact, he says Bored Panda experienced a traffic boost with each algorithm change. “I think the others were losing that traffic and we were getting it,” he says.

Too Much Money to Spend

Even as it grew, Bored Panda kept things simple. Venture investors from the US and Europe have approached the company in recent years about investing, but Banišauskas has no need for more funds. “We were so profitable, our main problem was how to cleverly invest all that money,” he says. Banišauskas is interested in strategic help, and has added Max Niederhofer, a general partner at Sunstone Capital, as an adviser.

Bored Panda built in-house data tools to guide decisions about which stories to pursue and which to skip. Banišauskas attributes Bored Panda’s accelerated growth in the last few years to its use of data. The content game has gotten a lot more sophisticated since the early blogging days, and gut instinct is less reliable. People aren’t as amazed by beautiful art and photography as they were when Bored Panda started, Banišauskas says. They’re more excited about things they can relate to: funny lists, stories about animals, memes and other funny photos. Bored Panda has recently featured stories about animals on planes, now-and-then photos, and yes, even some clickbait-like stories of uplift (“How a Single Message Changed My Life and 10,000 Others”).

The company is following its digital-media peers by investing in original video content. Banišauskas plans to increase its staff by 30 percent to 50 percent next year, with an emphasis on video talent. He believes adding more original video would reduce Bored Panda’s dependence on Facebook as a distribution channel.

It will be a big step forward for the site, which Banišauskas wants to keep as lean as possible to maintain profits and to help the company adapt to changes faster. After eight years where Bored Panda has been Banišauskas’ baby, he’s trying to stop working 13-hour days and micromanaging. Calling from a “working vacation” in Spain, he says he’s learning to delegate and find some balance. “I’m now seeing the light again,” he says.

How Do You Make a Video Go Viral? Unruly Media’s Sarah Wood Explains

Founder and COO of Unruly Media, Sarah Wood, explains the myths, value, and impact of video content in an evolving digital landscape. 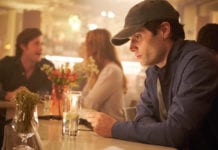 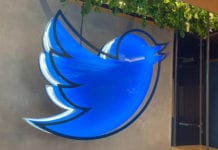 Facebook Stories puts a Snapchat clone above the News Feed

Parents, please stop freaking out over the Momo Challenge

Polly Vernon: ‘All the attention came from women telling me how stupid my book...