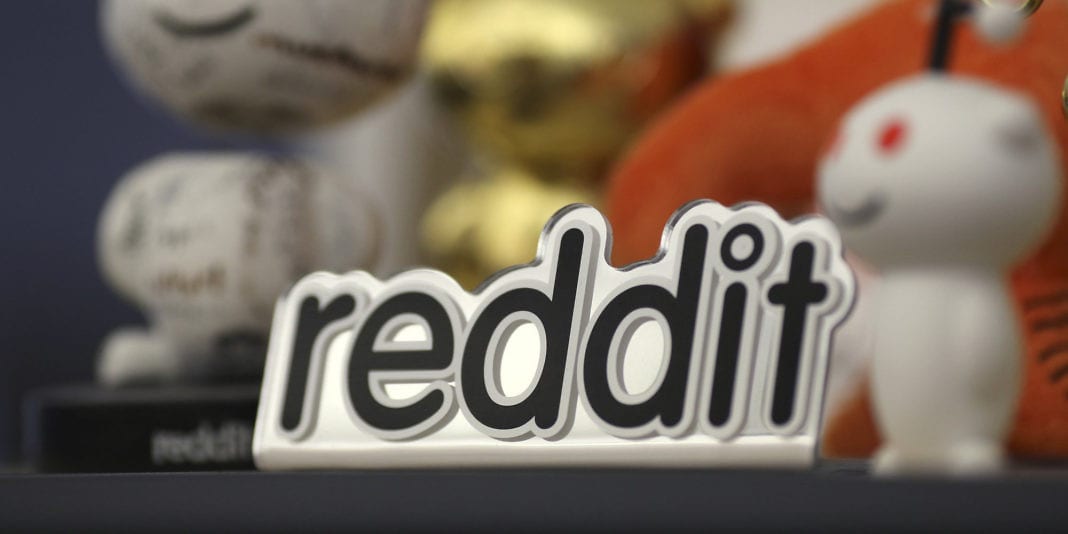 After years of uncertainty regarding one little girl’s rare genetic disorder, Reddit finally gave two parents the answers they needed.

Tess Bigelow had symptoms that perplexed her doctors. They knew the 6-year-old had a genetic mutation on her USP7 gene, but were unsure how it related to her non-verbal nature, occasional seizures and gastrointestinal problems.

Instead of losing hope, her father, Bo, posted his daughter’s story on social media platforms including Facebook and Reddit in an attempt to find an answer. Within 24 hours, her family was in contact with a researcher from Baylor College of Medicine in Houston, who helped diagnose Tess’ condition.

Learn more about Tess’ story in the video above.