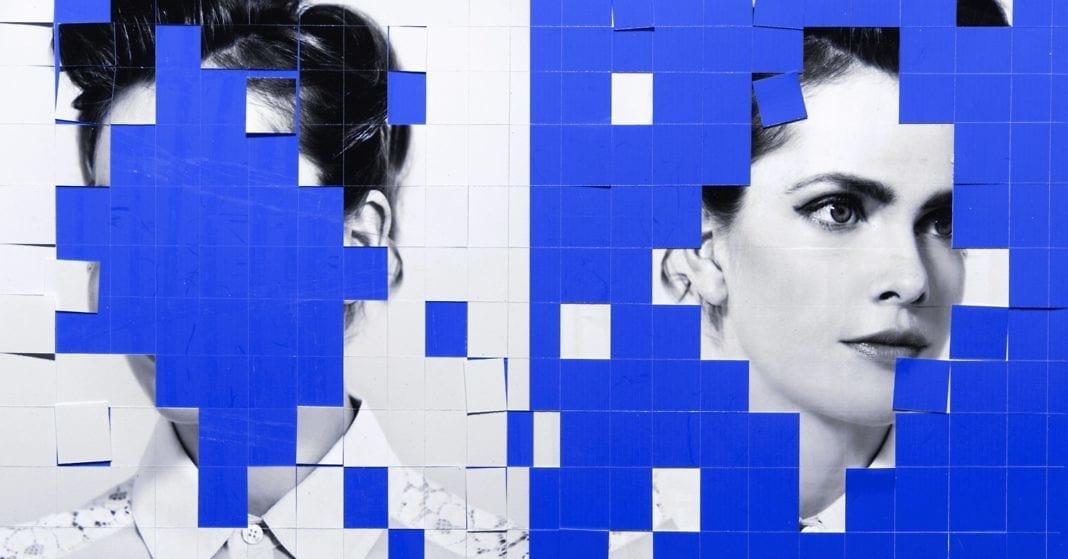 Faced with escalating accusations of bias from the right and an onslaught of calls to break up Facebook on the left, the social media juggernaut released a data dump Thursday that its leaders hope will help the public better understand how it moderates content—and remind them that the bigger Facebook is, the more it can invest in fending off these threats.

In its third Content Standards Enforcement Report, Facebook laid out the sheer amount of prohibited content that appears on its platform, including fake accounts, spam, terrorist propaganda, child sexual exploitation, hate speech, bullying, nudity, violence, and the sale of regulated goods. In most, though not all categories, the company explained how prevalent views of that content were, how many pieces of content Facebook took action on, how much of it Facebook found before users reported it, how many enforcement decisions Facebook users appealed, and how much content was restored after that appeal.

Some of the numbers Facebook reported leap off the screen. Over the last six months, for instance, Facebook says it saw a "steep increase" in abusive, fake accounts, which accounted for 5 percent of its monthly active users during the last two quarters. Between October 2018 and March 2019 alone, the company removed 3 billion fake accounts, almost all of them within minutes of creation. The report also includes some never-before-shared insights into certain categories of banned content, including child sexual exploitation and terrorist propaganda, which Facebook says accounted for .03 percent of all views in Q1 of 2019. According to the report, Facebook catches more than 99 percent of those posts before a single user reports them.

Just hours before these numbers came out, a separate report was published by the Data Transparency Advisory Group, an independent group Facebook established last year to audit its content moderation efforts. This report offers an analysis of Facebook’s internal review processes and the metrics tracked with regard to prohibited content, while offering recommendations for how Facebook might improve.

Taken together, the reports serve as Facebook’s answer to several ongoing debates about the company’s size and tremendous power. Whether such an influx of information will ultimately satisfy Facebook’s critics or be used against it remains to be seen.

In a press call introducing the reports, CEO and founder Mark Zuckerberg argued that Facebook's size is precisely what makes the company a responsible watchdog for the internet. "The amount of our budget that goes toward our safety systems, I believe, is greater than Twitter's whole revenue this year. So we're able to do things that I think are just not possible for other folks," Zuckerberg said. Breaking Facebook up, he claimed, would make enforcement tougher. "We really need to decide what issues we think are the most important to address and to focus on, because in some ways, some of the remedies cut against each other in terms of making progress."

Facebook only began releasing these content moderation reports a year ago, in response to calls for more information about how it sets and enforces its policies. The numbers included in the reports certainly underscore the scope of the problem Facebook is up against. In just the first three months of this year, for instance, the company took action against 5.4 million pieces of content that included child sexual exploitation, 4 million pieces of hate speech, 6.4 million pieces of terrorist propaganda, and 1.76 billion pieces of spam, among other banned content.

But the reports show just how imperfect Facebook's judgment calls can be, particularly as it pertains to hate speech, a category of prohibited content that has fueled so much of the criticism from conservatives, including President Trump. Over the last quarter, for instance, 1.1 million decisions regarding hate speech were appealed by Facebook users. In the same period, 130,000 posts that had been removed were restored after a secondary review by Facebook's moderators.

The report also suggests that Facebook is taking a more cautious approach to removing hate speech than it is to, say, removing terrorist content. In the first three months of this year, while nearly all terrorist propaganda Facebook removed from the platform was taken down before a single user reported it, the same was true for only 65 percent of hate speech.

Facebook plans to release these reports every quarter and to include Instagram in its next set of results. And yet, even this data is incomplete, according to the Data Transparency Advisory Group. The researchers there, who were paid by Facebook for their work, were tasked with analyzing Facebook's internal processes for vetting prohibited content and the metrics used to communicate the company's work to the public. Overall, their report found that Facebook's system for enforcing its standards, and its methods for monitoring the accuracy of that enforcement, "seem well designed." But there were also plenty of caveats.

The researchers found lots to be desired in the way Facebook measures and reports its progress. For instance, Facebook relies on a global team of moderators to review content flagged by users, but it doesn't release accuracy rates for those reviewers. Facebook also releases data on the "prevalence" of prohibited content on the platform, which is to say, how many people might have viewed one of these posts. Facebook does this by randomly sampling all content views across Facebook, then manually reviewing how many of them violate Facebook's policies. That's a valuable number, the researchers argue, but it leaves out another crucial figure: Not just what percentage of views on the platform are of prohibited content, but how much prohibited content there was to begin with.

The group also offered Facebook advice on communicating to the public, urging the company to provide people with more information about why their posts have been taken down, or to give them a chance to argue their case when they appeal a decision. Right now, the appeals process doesn't give users a way to thoroughly explain why they believe Facebook made the wrong call.

"Facebook seems to be currently facing the negative effects of the 'top-down' model that it has been implementing," the report reads. "Users feel disempowered in their community. They become increasingly 'litigious' concerning the ways in which the standards apply to them."

While the researchers got a close look at how Facebook writes its rules and measures its success, even they were limited in determining whether Facebook actually implements those rules effectively. They weren't able to see, for instance, what the error rates were with regard to enforcement or look under the hood to see what's included in the code that automatically flags different types of prohibited posts.

That leaves open a key question for Facebook's critics: Are the rules the company has published really being implemented fairly? Of course, there's no guarantee that all the context in the world would ever quell the accusations of bias coming from the White House and elsewhere on the right. After all, those charges have rarely been based in data, but instead in anecdote and anger.

Meanwhile, for the antitrust advocates on the left, Zuckerberg's argument that Facebook's size is its best defense may not hold much water either. Yes, Facebook has the resources to develop more precise technology and hire more people than other, smaller platforms might. But if Facebook weren't quite so big—encompassing Facebook, WhatsApp, Instagram, and Messenger—would it be such a massive target?

Those questions aside, the reports are a valuable resource for folks who want to better understand how Facebook enforces its community standards. It also remains to be seen whether any of Facebook's most vocal critics on that front will take time away from rage-tweeting to actually read them.

What to Expect From F8 After Facebook’s Very Bad Year

The New York Times ran a disturbing op-ed. But the backlash misses the mark...