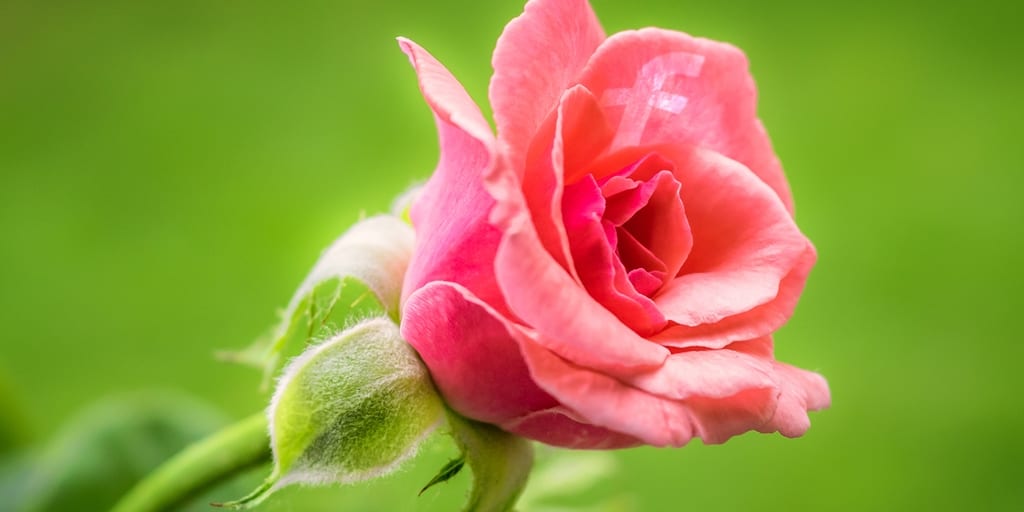 Another study is proclaiming that is bad for you. This time it’s from the Happiness Research Institutein Denmark (supposedly the happiest country on Earth), which claims that people who were randomly assigned to give up Facebook reported feeling happier, less stressed, and less lonely than they did before the study.

While the Happiness Institute did a good job recruiting a relatively large size of participants in total (a little over 1000), the researchers’ methods were pretty flawed. Its unclear how they recruited the participants, but given the large number it may be reasonable to assume they were found online (perhaps through ads placed on Facebook itself, but we dont really know).

Its also not clear if they were told what the purpose of the study was, but if a place called the Happiness Institute asks you to give up Facebook, then youre probably going to assume that theyre trying to relate Facebook to happiness in some way.

Happiness is fleeting, so a week is hardly a worthy length of time to look for a meaningful change in ones overall psychological well being.

And, given the never-ending stream of articles about how Facebook is making you depressed and anxious, the people who were told to give up Facebook may have assumed that it might make them happier.

That’s why the fact that the study was only a week long makes it totally scientifically useless.

Happiness is fleeting, so a week is hardly a worthy length of time to look for a meaningful change in ones overall psychological well being, or what some researchers may call “authentic-durable happiness.” And if youre expecting to feel happy because the Happiness Institute asked you to give up Facebook for a week, youre probably going to feel happier. Moreover, most of the changes in happiness and other measures werent that mind-blowing. According to the group, 81 percent of people in the control group felt happy, compared to the 88 percent of people who gave up Facebook.

In addition to the percentage measures, it seems that the researchers had the participants rate a few measures of their overall satisfaction with various aspects of life (social life, happiness, anxiety, stress, and so on) on either a 1 to 10 scale or a 1 to 5 scale. Most of the improvements seen in the treatment groups shift by about a single point or less. Though the group calls these changes significant, they dont mention anything about how they used statistics to measure statistical significance (a measure of probability that the results are not random noise) or what those results even were. In other words, the results are purposefully presented in a way that enables very little actual scrutiny of their findings.

There are also those that claim the opposite:Using social media can enhance self-esteem and make people happier.

The Happiness Research Institute is also not a scientific institute; it’s a think tank. While there are some actual scientists on its board of advisers, its unclear what role they really play in the research. Most of the people listed as researchers on the institute’s website only hold bachelors degrees in a wide range of fields.

That said, their findings dont exist in a vacuum. There are several studies out there that relate time spent on social media with greater feelings of dissatisfaction with life. But there are also those that claim the opposite: Using social media can enhance self-esteem and make people happier.

According to a study in PLOS One, using Facebook predicted a negative shift in well-being. Researchers texted study participants five times a day to see how they were feeling and how recently they had used Facebook, as well as interacted with people face-to-face. They found that using Facebook was predictive of saying they felt more worry and anxiety. But this study was also short term (two weeks) and only surveyed a few people in a small, local setting.

Another study in the journal Cyberpsychology, Behavior, and Social Networks found that people who viewed their own profile on Facebook regularly had higher levels of self-esteem. However, the Daily Dot couldnt access the full article, so thats just what the abstract reported.

In the same journal, another studys abstract summarized that spending more time on Facebook was associated with greater levels of feeling that life wasnt fair and that peoples Facebook friends were leading happier, better lives than they were. On the other hand, actively making yourself look like one of those happy people on Facebook improves your overall well-being, according to yet another study abstract in the same journal.

For women with eating disorders, comparing oneself to others can foster negative body image and lead to continued disordered eating. People with depression may also find that reaching out for support from friends on Facebook only leads to disappointment.

In other words, social media can affect people different ways. It largely depends on the individual using social media and how they use it.

Popular on The Daily Dot
Neil Gaiman reflects on 'Sandman' as he closes the loop on the beloved series
We spoke to the legendary fantasy author about everything from Gamergate to Sandman’s surly teenage side.
By Aja Romano — November 12, 2015