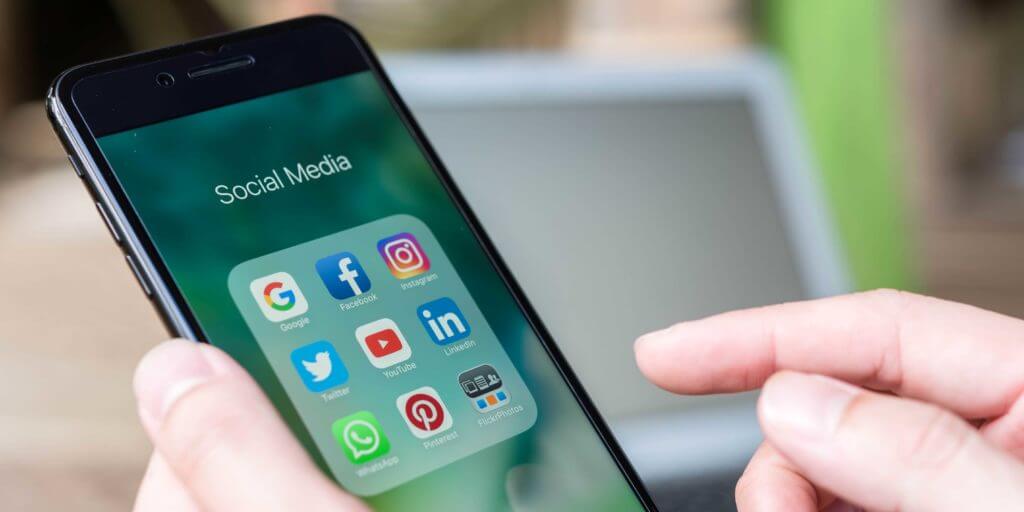 The study, published by the NATO Strategic Communications Center of Excellence, showed that the organization was able to buy engagement and followers on social media from a host of companies and then test whether the companies responded to feedback reporting the accounts.

After four weeks, the study found that 4 in 5 of their fake accounts were still on the platforms.

“Based on this experiment and several other studies we have conducted over the last two years, we assess that Facebook, Instagram, Twitter, and YouTube are still failing to adequately counter inauthentic behavior on their platforms,” the study reads. “Self-regulation is not working. The manipulation industry is growing year by year. We see no sign that it is becoming substantially more expensive or more difficult to conduct widespread social media manipulation.”

The experiment was carried out over six weeks from May to June.

You can read all of the NATO Strategic Communications Center of Excellence study here.

Theres A New Frozen Project In The Works, And Everyones Freaking Out

Facebook Needs to Stop Bad VR Apps Before They Start