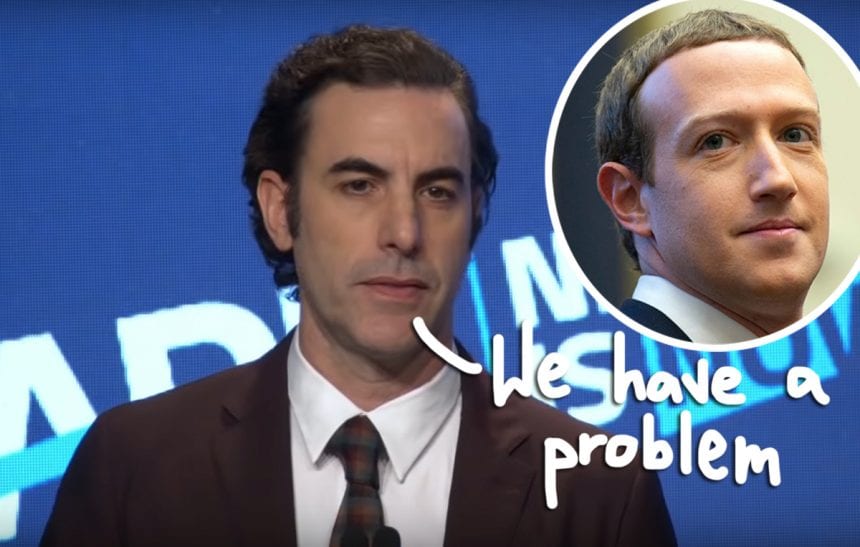 After receiving an award at the Anti Defamation League’s International Leadership summit Thursday night, the Borat star slammed social media giants — particularly Facebook, Twitter, YouTube, and Google as “the greatest propaganda machine in history,” saying the sites are partly responsible for an increase in “murderous attacks on religious and ethnic minorities.”

The comedian went on to blame the tech titans for enabling bigotry and the spread of unhealthy conspiracies — all so users stay active on the sites!

He cited Facebook’s relatively new news section as an example, noting the site includes far-right outlet Breitbart as one of its sources. He went on to point out that, similarly, social media sites allowed far-right conspiracy theorist Alex Jones and his outlet InfoWars to have platforms and millions of views until the masses complained enough to get him banned last year.

“The algorithms these platforms depend on deliberately amplify the type of content that keeps users engaged – stories that appeal to our baser instincts and that trigger outrage and fear. It’s why YouTube recommended videos by the conspiracist Alex Jones billions of times. It’s why fake news outperforms real news, because studies show that lies spread faster than truth … As one headline put it, just think what [Nazi politician Jospeh Goebbels] could have done with Facebook.”

The Oscar nominee held no punches against Facebook, continuing:

“If you pay them, Facebook will run any ‘political’ ad you want, even if it’s a lie. And they’ll even help you micro-target those lies to their users for maximum effect. Under this twisted logic, if Facebook were around in the 1930s, it would have allowed Hitler to post 30-second ads on his ‘solution’ to the ‘Jewish problem’.”

While SBC admitted the social companies have taken steps to reduce hate and conspiracies from spreading on the platforms, he called those measures “mostly superficial.”

He then called for a reexamination on how social media “spreads hate, conspiracies, and lies” before pointing to Facebook CEO Mark Zuckerberg‘s recent speech discouraging lawmakers from targeting companies like his.

“Freedom of speech is not freedom of reach. I think we could all agree that we should not be giving bigots and pedophiles a free platform to amplify their views and target their victims.”

It shouldn’t even be a question!

“Our rules are clear: There is no place on Twitter for hateful conduct, terrorist organizations or violent extremist groups. Because of these rules, we’ve permanently suspended the accounts of 186 groups, half of which advocate violence against civilians alongside some form of extremist white supremacist ideology.”

It’s no secret that giving everyone access to a public platform causes problems. The question is: what’s the solution?

See what else Sacha had to say in his speech (below). 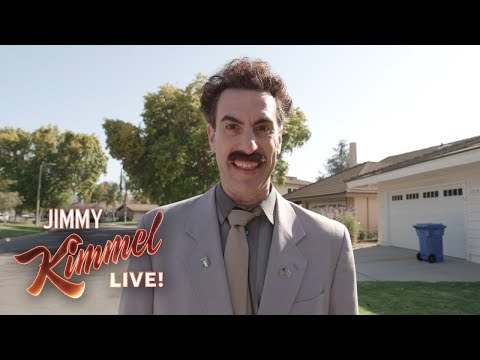 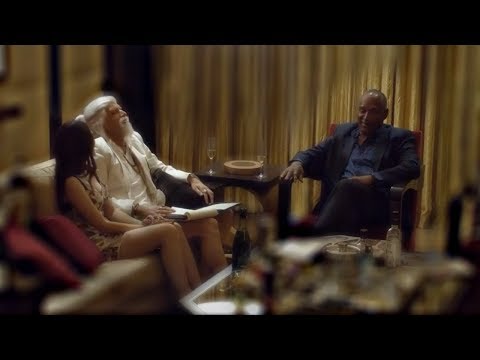 Sacha Baron Cohen Brings Back Ali G To Congratulate Donald Trump On Being A ‘Crook’!

At Facebook we get things wrong – but we take our safety role seriously...