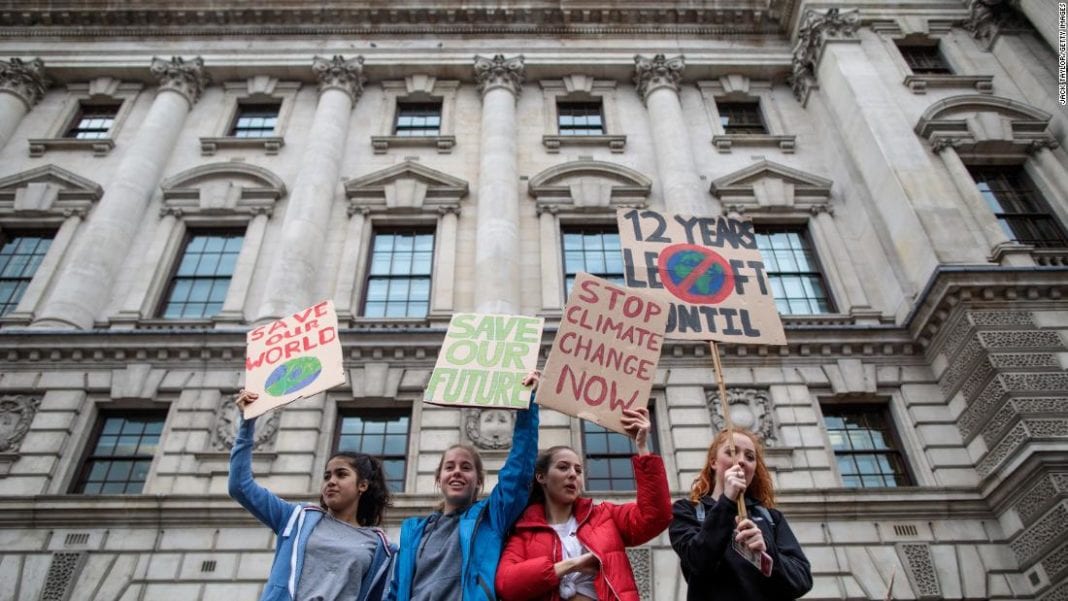 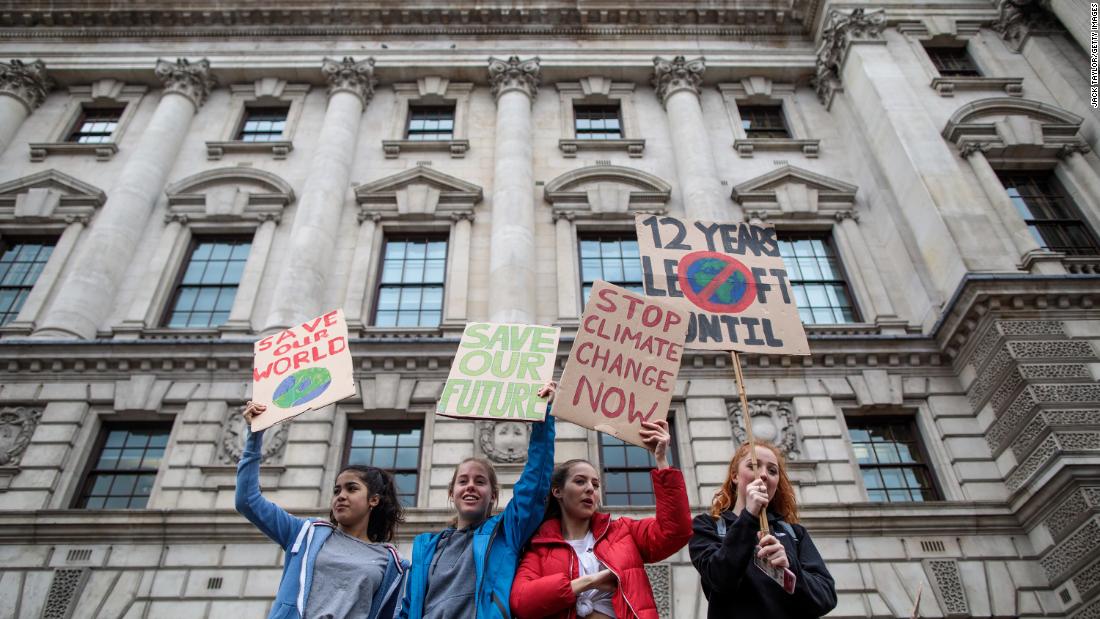 (CNN)Here’s what you need to know to Start Your Week Smart.

(You can also get “5 Things You Need to Know Today” delivered to your inbox daily. You give us five minutes, and we give you five things you must know for your weekday, plus a Sunday edition to get your week started smart. Sign up here.) 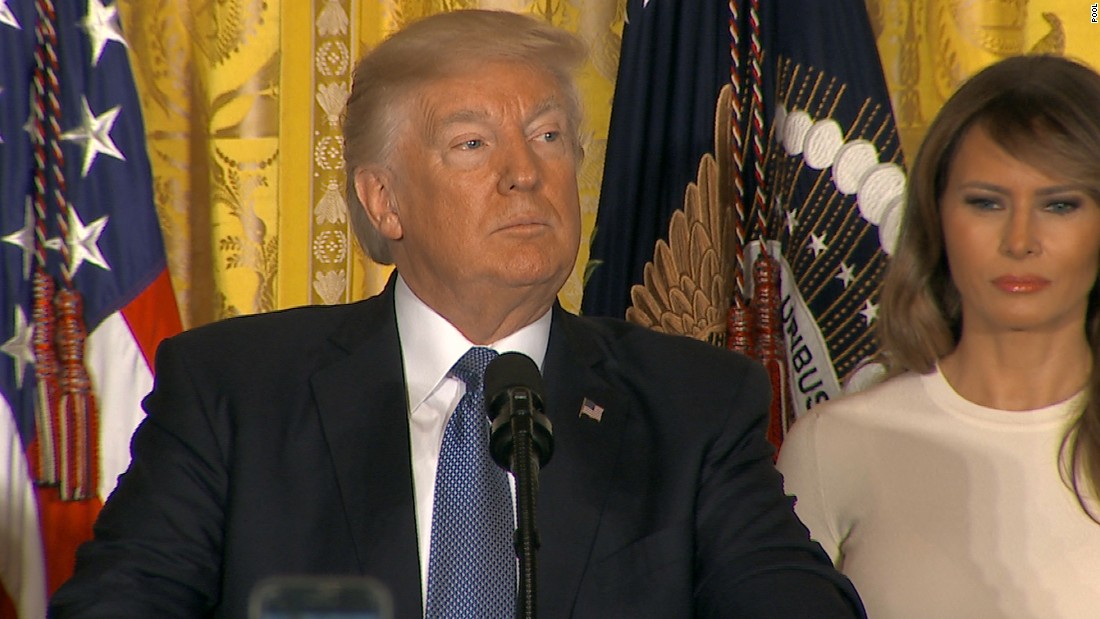 • ‘Friends’ forever. Join Alisyn Camerota as she shares on-set secrets from the beloved sitcom about six friends who first came together 25 years ago after a fateful chat at a Manhattan coffee shop. Our special report starts at 9 ET, only on CNN. 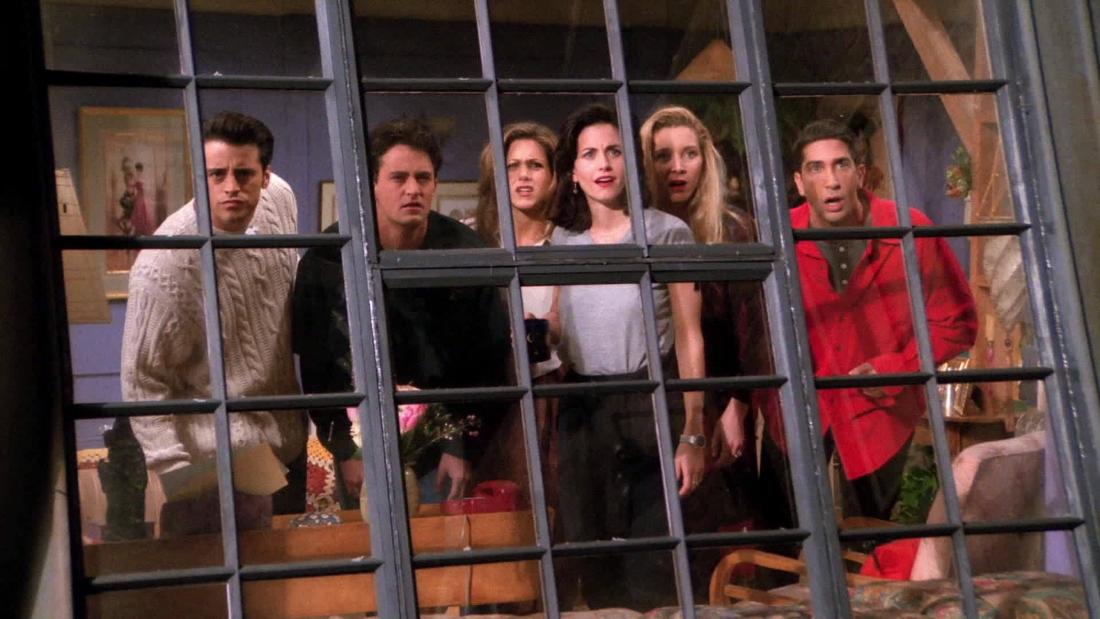 • Bahrain’s leader visits the White House. President Trump is set to welcome Prince Salman bin Hamad Al-Khalifa of Bahrain, a key economic and security partner in the Middle East. Following heated disputes over oil tankers in the region, the leaders are due to discuss maritime protection and Iran. 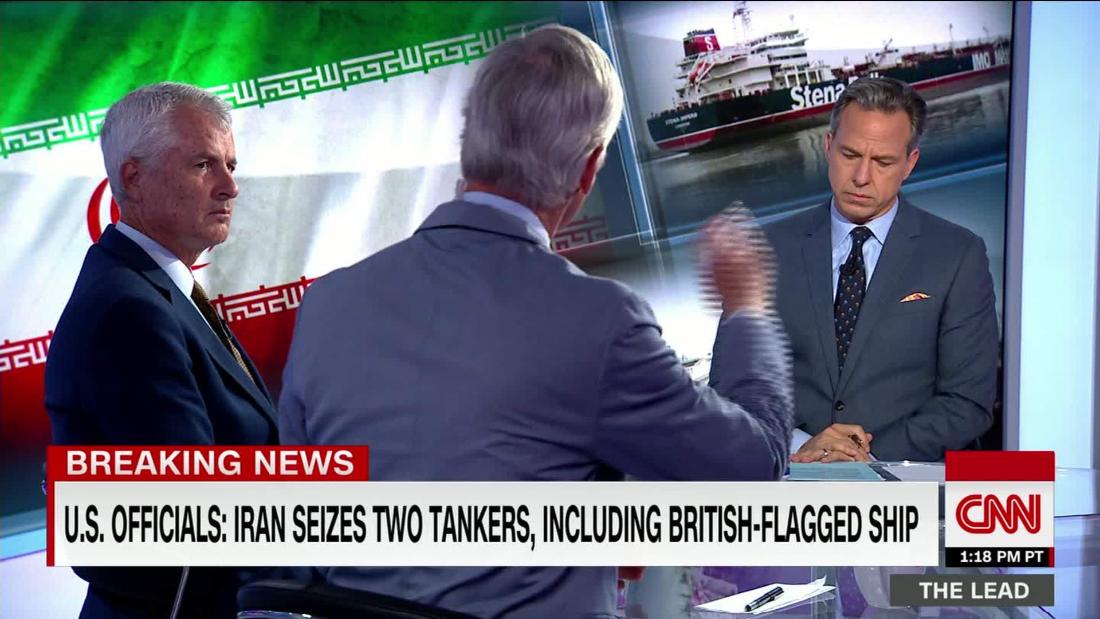 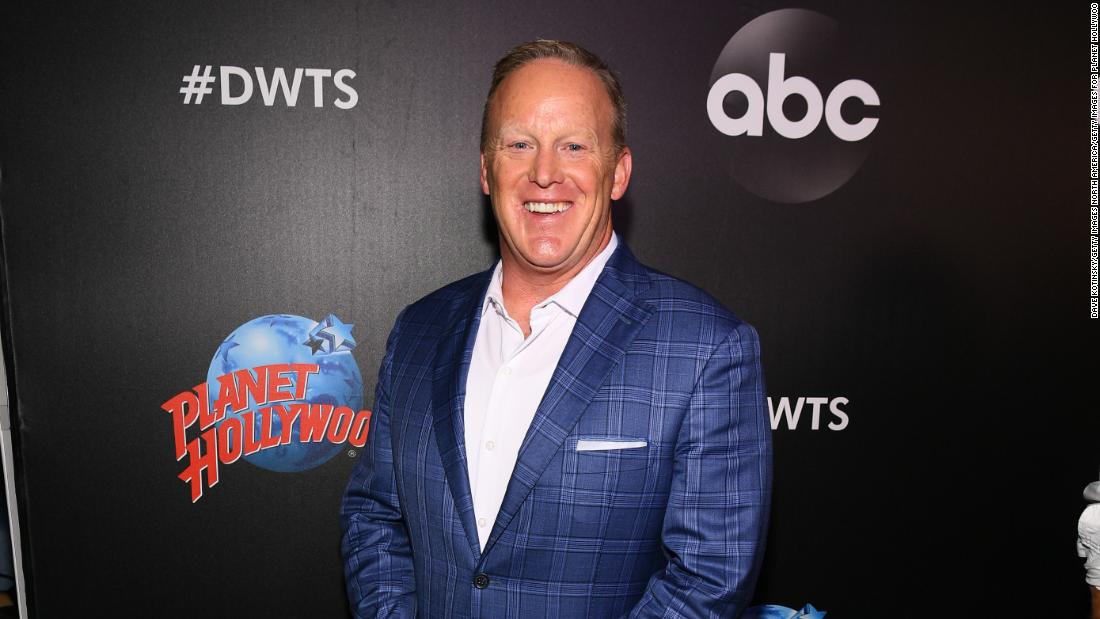 • Israel holds national elections (again). Voters head back to the polls after Prime Minister Benjamin Netanyahu failed following April elections to form a coalition government. Netanyahu has vowed to move to annex parts of the West Bank if he wins re-election. Some say that could deal a fatal blow to any two-state solution with Palestinians. 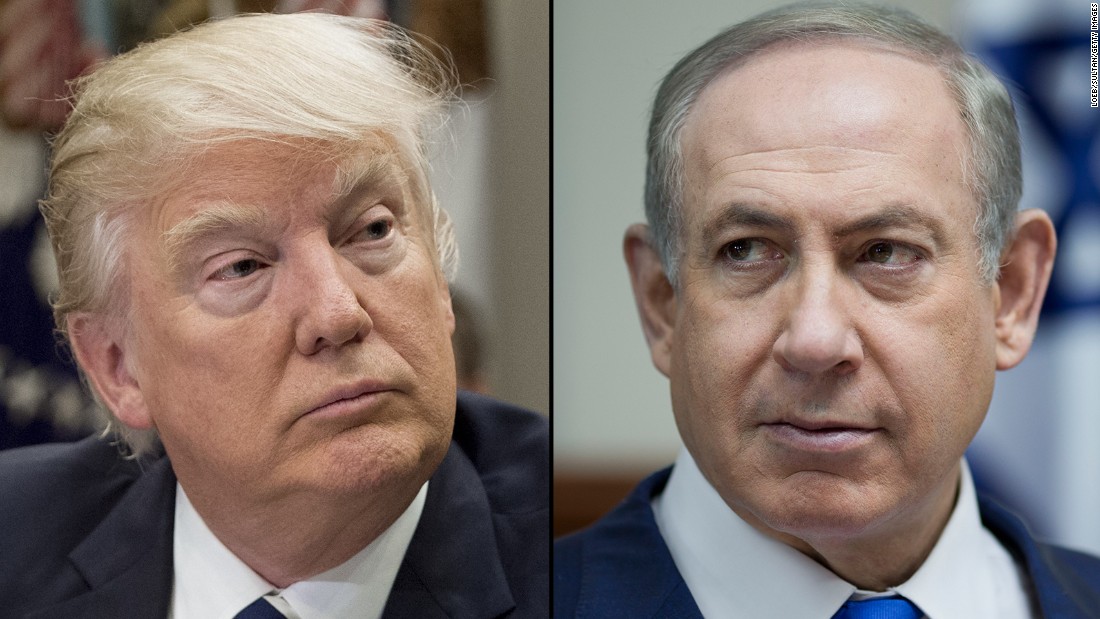 Israel denies report it’s spying on the US

• Facebook & Twitter execs confront disinformation. More than year out from the 2020 races, the Federal Election Commission is due to host leaders of the influential social media platforms to talk about disrupting efforts to spread political lies. Facebook, Twitter and Google execs the next day are expected at a US Senate panel hearing on extremism and mass violence online. 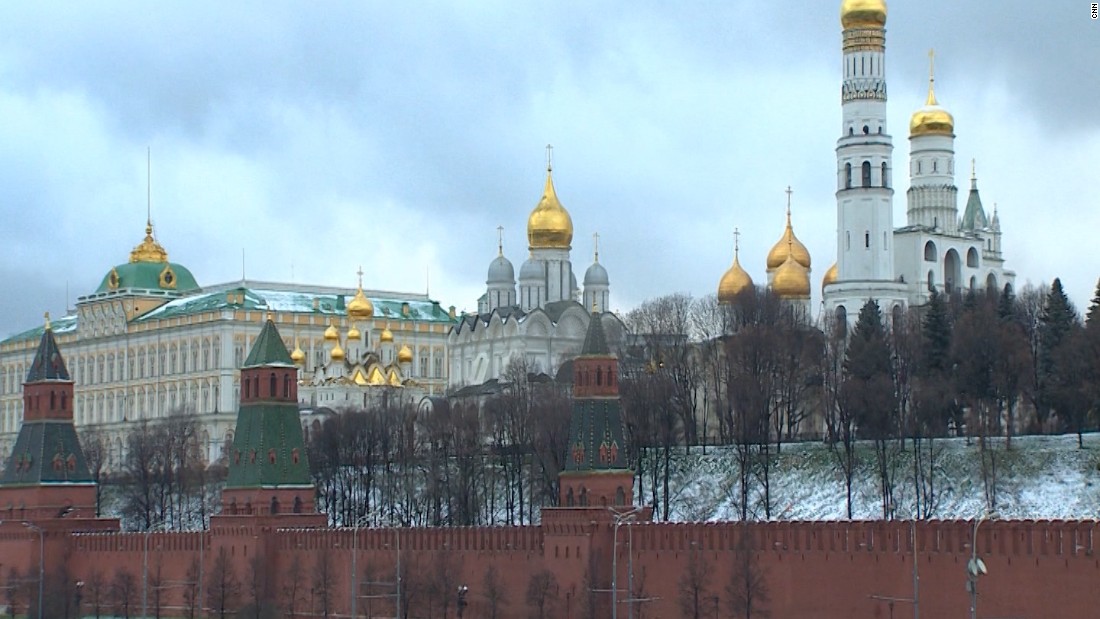 • Corey Lewandowski heads to Capitol Hill. Trump’s ex-campaign manager has said he intends to comply with a subpoena to appear before the House Judiciary Committee. Lewandowski is cited extensively in the obstruction of justice section of special counsel Robert Mueller’s report. The White House has talked about invoking executive privilege to limit his testimony. 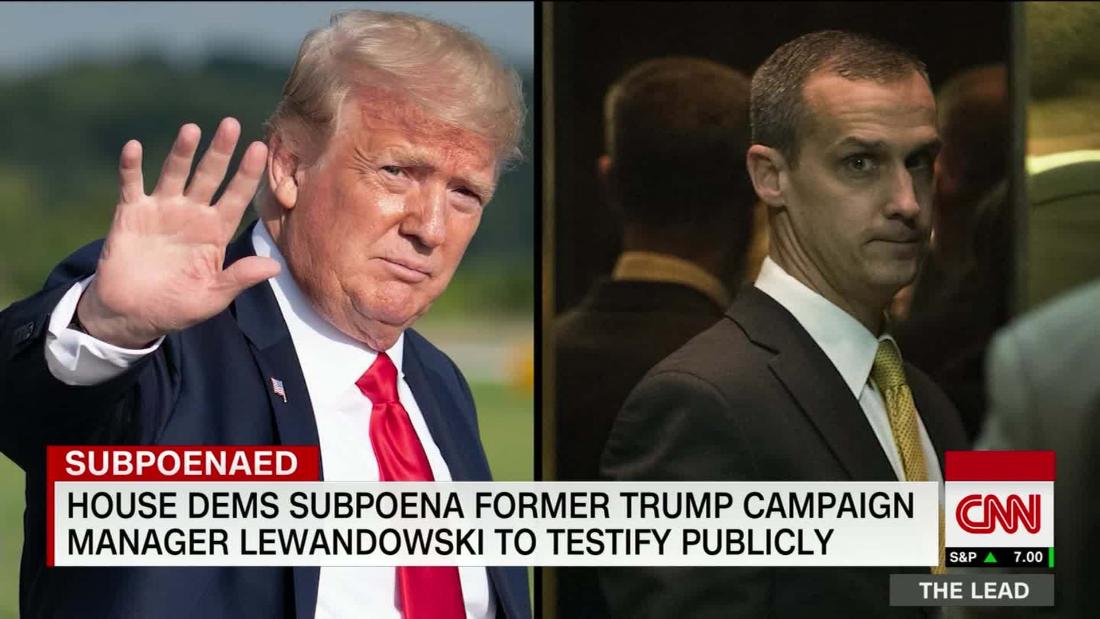 • All eyes focus on the Fed. The US central bank is scheduled to meet, with another rate cut expected. Trump has urged the Fed to import the negative interest rate policies of foreign central banks, a step many analysts see as extreme. 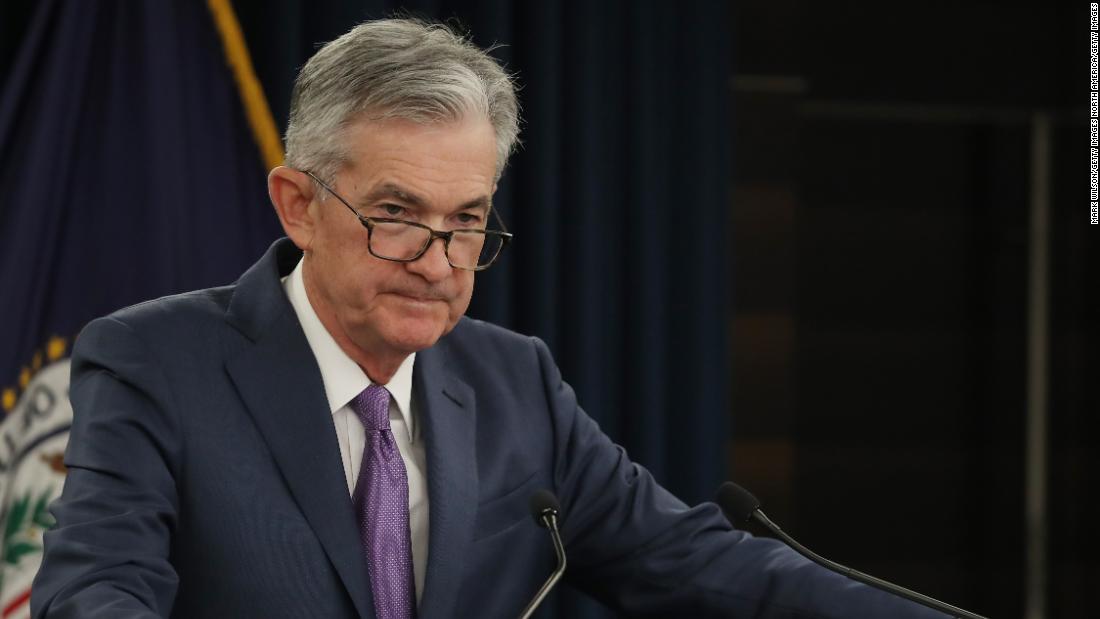 Trump: If Jerome Powell resigned, I wouldn’t stop him

• The Washington Monument reopens. The national site’s 37-month closure ends with the unveiling of a modernized elevator control system and a new security screening facility. 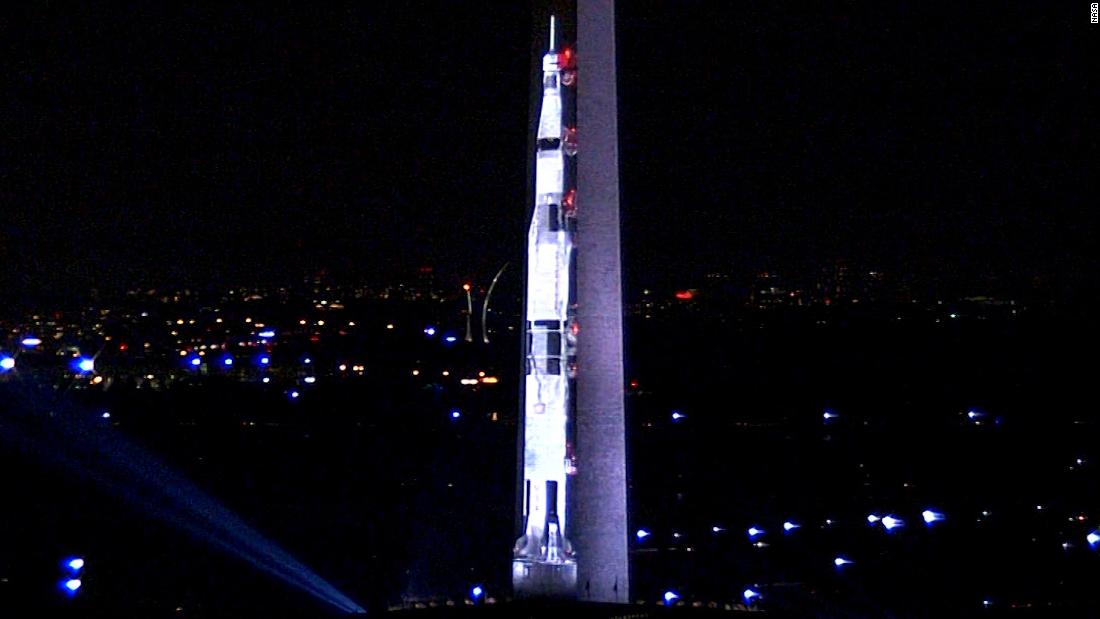 • Mass climate strikes begin. Activists plan an intergenerational event in Washington to call attention to the climate crisis and demand elected leaders’ action. Hundreds of Amazon workers also are due to walk out that day, saying their employer isn’t doing enough to stem the climate emergency. These coincide with the start of a weeklong Global Climate Strike campaign. 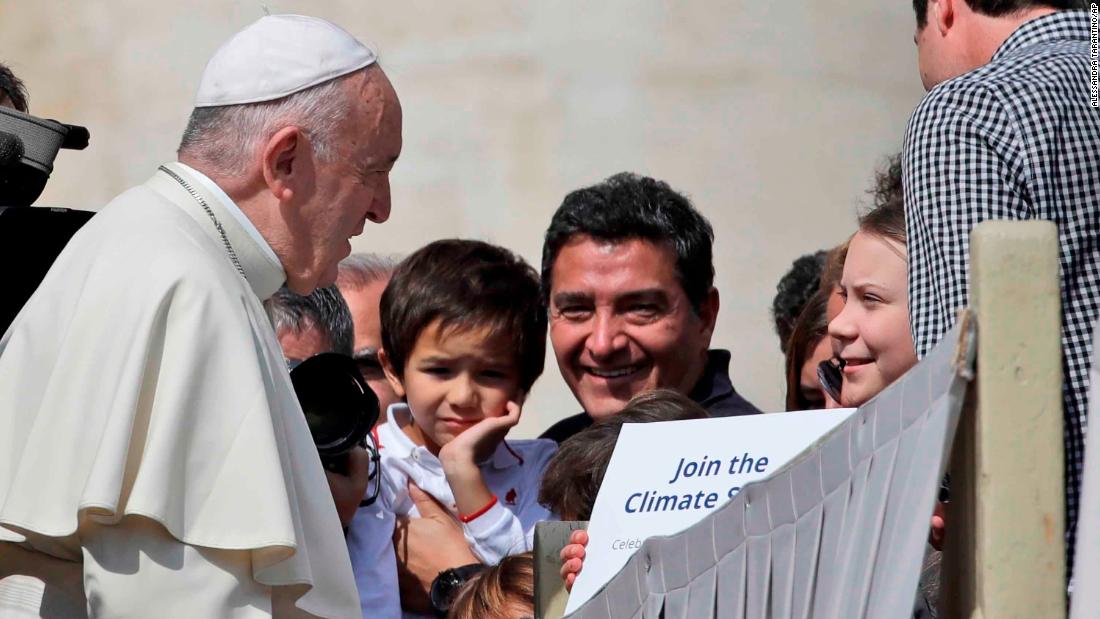 Meet the teen changing the game for climate change

• Will anyone actually ‘Storm Area 51?’ Hundreds of thousands of people said online they’ll attend an event dubbed, “Storm Area 51, They Can’t Stop All of Us.” It started as a tongue-in-cheek plan to blitz Nevada’s Ground Zero of UFO conspiracy but quickly got out of hand, with the US military pushing back and the creator terrified it will become a “humanitarian disaster.” Will anyone show? Only the aliens know. 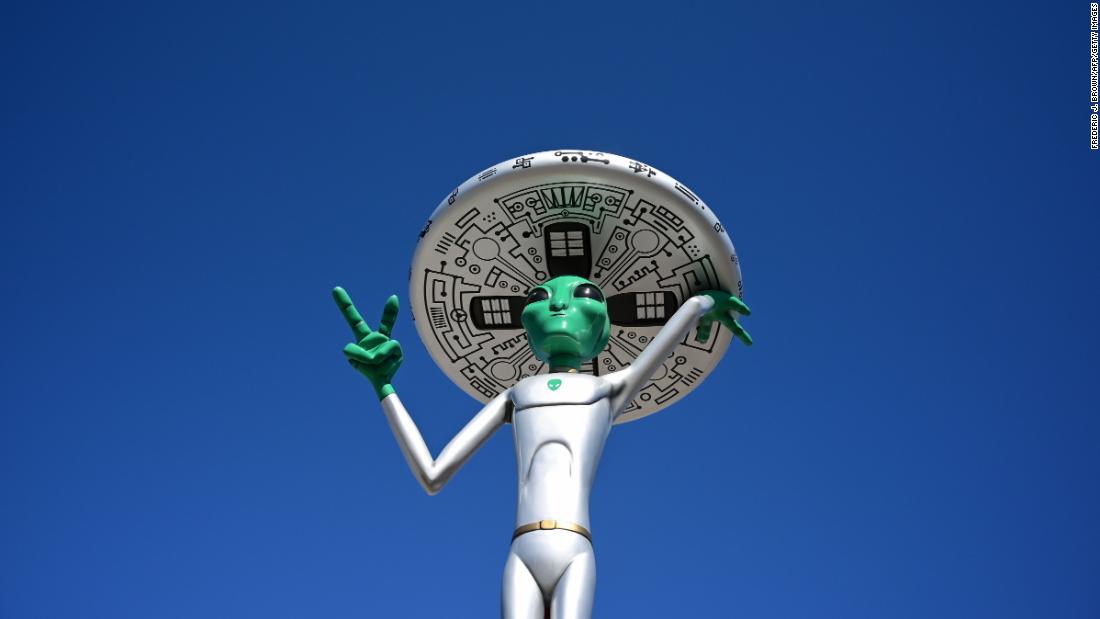 • Happy Oktoberfest! The annual celebration of culture, sausage and beer begins in Germany. 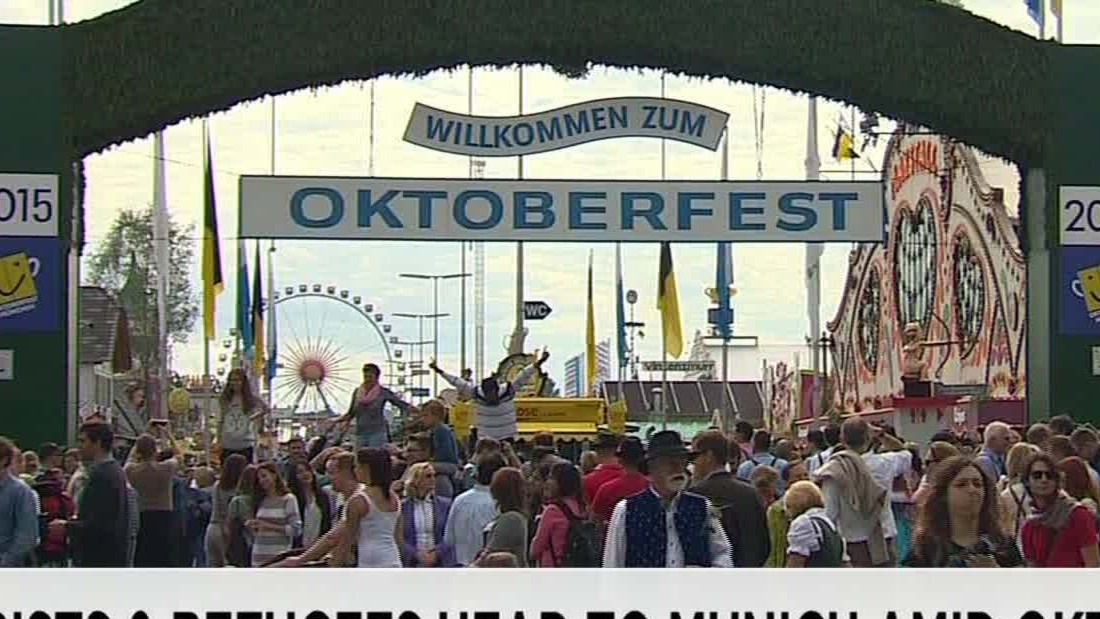 Why is Google spending record sums on lobbying Washington?