Australian analysis of more than 5,000 selfies posted to Instagram concludes they are not really about narcissism but simply a part of everyday life 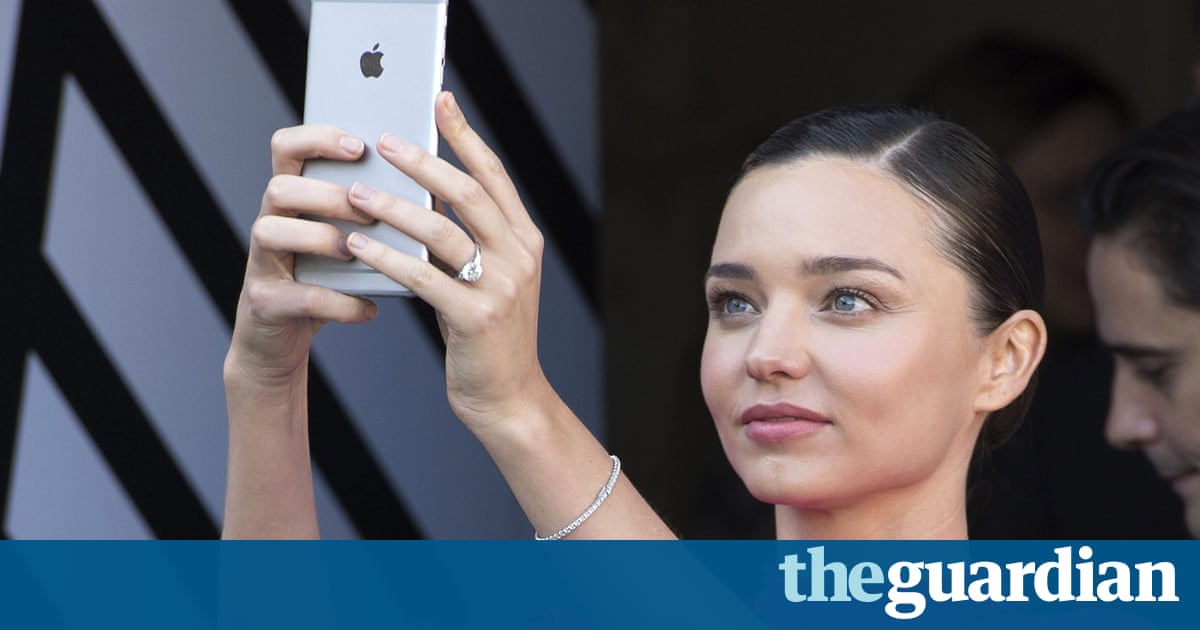 The act of taking a digital photograph of oneself has been variously hailed as empowering, demeaning, narcissistic, artistic, feminist, anti-feminist and disruptive to dolphins.

But new research into the apparently very nuanced medium of selfies has led to the most outlandish conclusion yet: they are simply part of everyday life.

Australian analysis of more than 5,000 selfies has concluded that they are more than a form of vanity, with 90% not posted with the intent of self-promotion.

Researchers at the Australian National Universitys College of Business and Economics assessed randomly selected selfies posted to Instagram over a period of 10 days, and found that only one in 10 were taken to communicate physical attractiveness for the sole purpose of raising an online following.

The rest were simply aimed at friends and family, said Dr Toni Eagar, a co-author of the study.

Its neither narcissism nor self-empowerment. People are using selfies as a tool as part of their everyday life, he said.

The findings disputed the idea that selfies were a form of vanity, said researchers, with seven distinct genres of images emerging from the dataset.

The most popular (35%) was the autobiography selfie, which documented the highs and lows of a persons life, ranging from graduations and weddings to simply being bored. An additional 6% functioned as travel diaries.

Only 11% of the images were categorised as propaganda selfies.

The self-help selfie (7%) demonstrated knowledge in a particular area such as diets, fitness or beauty, often with an instructional or inspirational message.

Three-quarters of the total selfies were posted by women.

Of the selfie propagandists, Eagar said it was more accurate to think of them as small business owners, hoping to leverage their online following into paid endorsements or Insta-fame.

These are people selling a view of their lifestyle or themselves, and the currency of the transaction is likes and follows the aim is to build an audience and establish a type of fame or admiration on social media.

The trend was driven by marketers looking to social media influencers to sell their products, instead of the traditional of celebrity endorsements, she said.

This is a commercial exchange, just like small business activity. They are advertising. It was very deliberate, they had plans, and they clearly had ambitions.

Most of the selfies posted, however, were simply visual records of everyday life, shared for the straightforward enjoyment of the self-and-subject and their friends, family and followers.