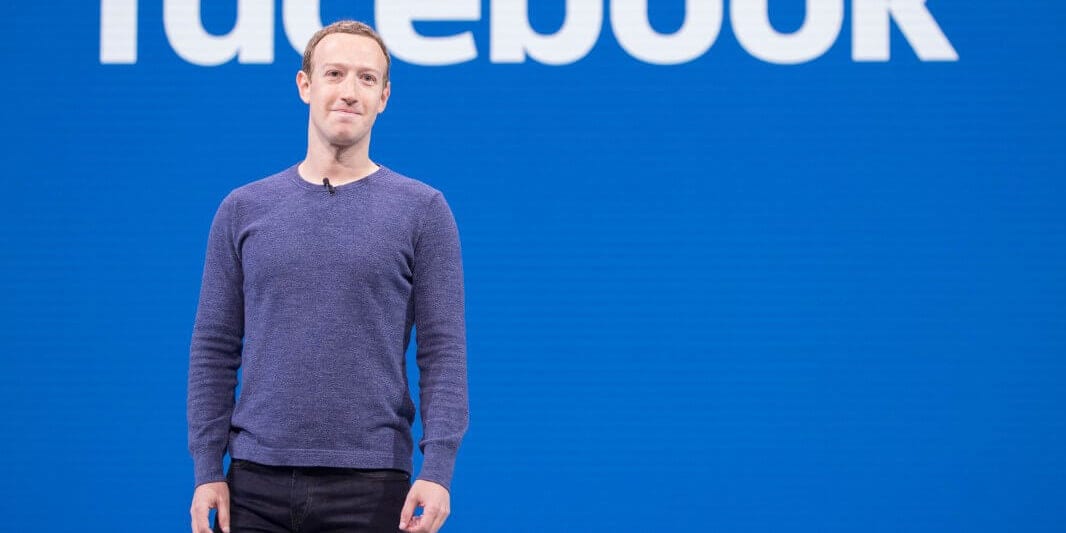 A (possibly) sponsored article in Teen Vogue about Facebook’s efforts to preserve election integrity is getting some major blowback.

The piece, a Q&A with five of Facebook’s female employees called “How Facebook is Helping Ensure the Integrity of the 2020 Election,” was posted to Teen Vogue’s website this morning. Though screenshots circulating on Twitter show that it wasn’t labeled as such originally, many quickly concluded that it was sponsored content.

The lack of a byline only added to the suspicion that the story was paid advertising. Jack Morse of Mashable tweeted that the article was briefly credited to Teen Vogue contributor Lauren Rearick, but that she told him that she didn’t write it, and had “no idea” how her name got on it, however briefly.

The article took an extremely generous, uncritical stance on Facebook’s role in the election process.

A quote from screenshots of the piece BuzzFeed reporter Ryan Broderick tweeted reads, “Sure, there’s a lot of cynicism about politics and social media right now, but digital tools can be a positive force.” A response to a question about Facebook’s policy of allowing politicians to lie in ads on its platform states, “…[W]e do believe making these ads more transparent, with their name on it, makes politicians more accountable for their words.”

According to reports on social media, a bit later, suspicions that it was paid advertising were confirmed when Teen Vogue added the caveat, “Editor’s note: this is sponsored editorial content.”

Business Insider reports that Facebook denies that the piece was sponsored, reportedly saying it was “purely editorial,” something that it had pitched and worked on it with Teen Vogue in recent months.

Some have claimed that Teen Vogue later removed the disclosure. Soon thereafter, the piece was taken down entirely. The original link now leads to only a “page not found” message.

Neither the clarification about the piece being sponsored content, nor the ultimate decision to remove it from the site, did much to assuage criticism. After decades of being a mainstay for teenagers seeking tips on makeup, romance, and fashion, all of which it still covers, Teen Vogue has branched into social and political commentary, developing a reputation for an unflinchingly independent editorial style on such subjects.

For many, reversing course by posting cringey sponsored content about a company that’s been heavily criticized for failing to do enough about election interference on its platform, was at best confusing, at worst simply selling out. Teen Vogue is one of the outlets that has covered Facebook’s data privacy scandals.

Unsubstantiated rumors of turmoil over the publication’s rogue booking quickly circulated on Twitter. Conde Nast, which owns Teen Vogue, did not respond to the Daily Dot’s questions.

People in the media, including current and former Teen Vogue staffers, were among the most horrified. “I am so sorry to the @TeenVogue team for whatever irresponsible sales or marketing staff pushed this article into their feed, therefore discrediting all the GOOD work they’ve been doing to educate their audience about the REAL threats posed by @Facebook in our election,” former Teen Vogue employee Phillip Picardi tweeted.

Writer Albert Burnerko said, “Everything weird and fraudulent about the entire digital media economy encapsulated in Teen Vogue thinking it was safe to run brazen Facebook sponcon disguised as editorial so long as nobody actually happened to notice or click on it or read it or share it online.”

Teen Vogue itself responded to a tweet questioning the piece with, “literally idk.” The response has since been deleted.

The story of the Teen Vogue Facebook fluff piece in 3 parts: pic.twitter.com/reA9oyxkst

Even sketchier, Teen Vogue's Facebook "article" is both unbylined and has been put in their "government" vertical, which when you click on it goes… nowhere? pic.twitter.com/ztAgfcRwOp

what on earth is happening over there pic.twitter.com/TvV8d8mNhg

When it comes to elections, Facebook moves slow, may still break things

Larry David’s daughter has a webseries about social media