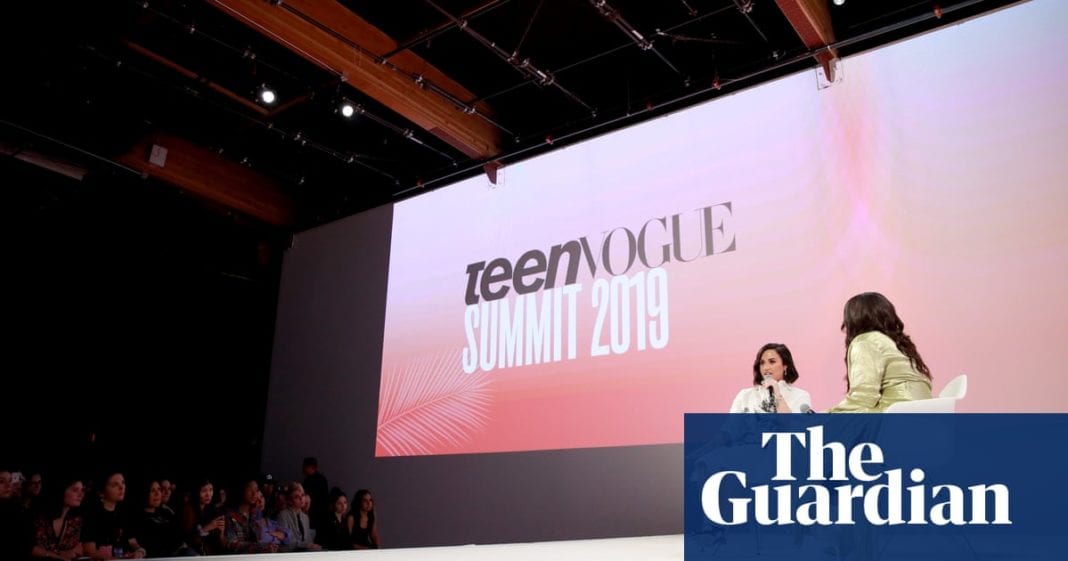 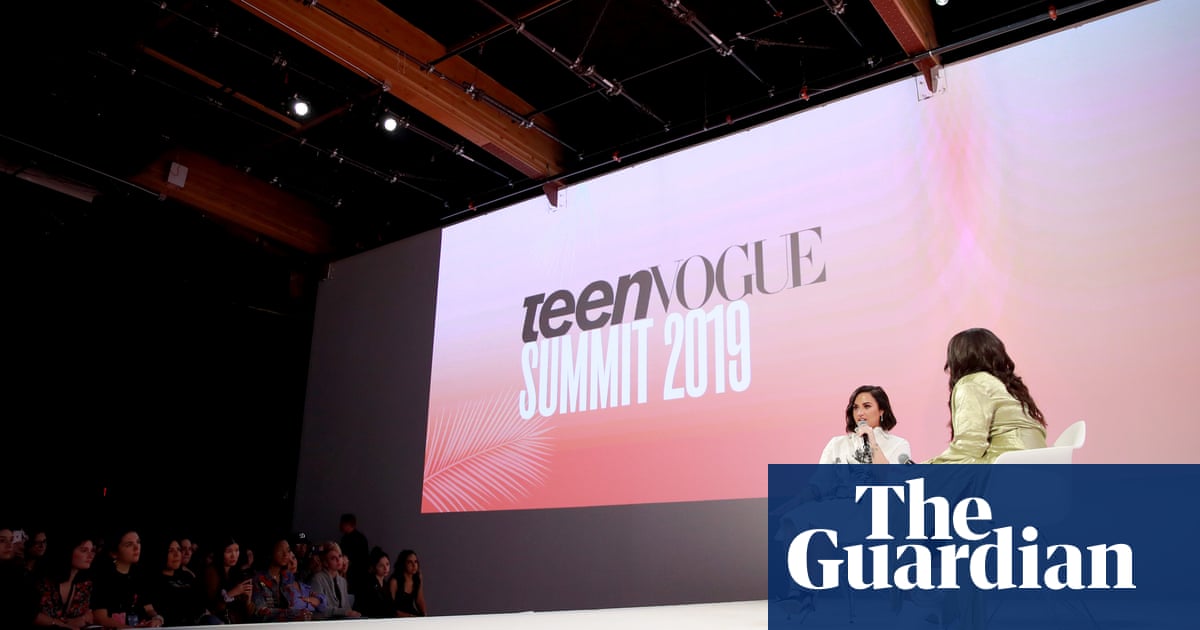 Teen Vogue published and then removed a story about Facebook from its website on Wednesday after it was accused of hosting sponsored content for the tech giant without labeling it as such.

The confusing saga began when the Condé Nast publication on Wednesday published an article titled How Facebook Is Helping Ensure the Integrity of the 2020 Election. The story focused largely on how five female Facebook employees were “taking measures to protect against foreign interference and stop the spread of misinformation”, providing the social media company an uncritical platform to defend its policy of refusing to censor political advertisements ahead of the 2020 elections.

The story comes as Facebook executives face questions over their plans to patrol misinformation ahead of the 2020 US presidential election, and lingering questions over the company’s role in the 2016 election, when third-party companies were revealed to have used Facebook to influence the vote.

Following the backlash, Teen Vogue added an editorial note to the story labeling it as sponsored content, a type of article that is paid for by a company. But it removed that note shortly thereafter, without explanation. It then removed the article from its website entirely.

A Facebook company spokesperson told the Guardian that while it does have paid partnerships with Teen Vogue, this article was not written as a form of paid content and was “purely editorial”. Sheryl Sandberg, the Facebook chief operating officer, shared the story on her Facebook page, saying: “Great Teen Vogue piece about five incredible women protecting elections on Facebook.”

Playing Monopoly: What Zuck Can Learn From Bill Gates

If Trump leaks are OK and Clinton leaks aren’t, there’s a problem | Trevor...