As every aspect of our existence moves online, we cede our lives to an environment dominated by a small number of large, unregulated companies 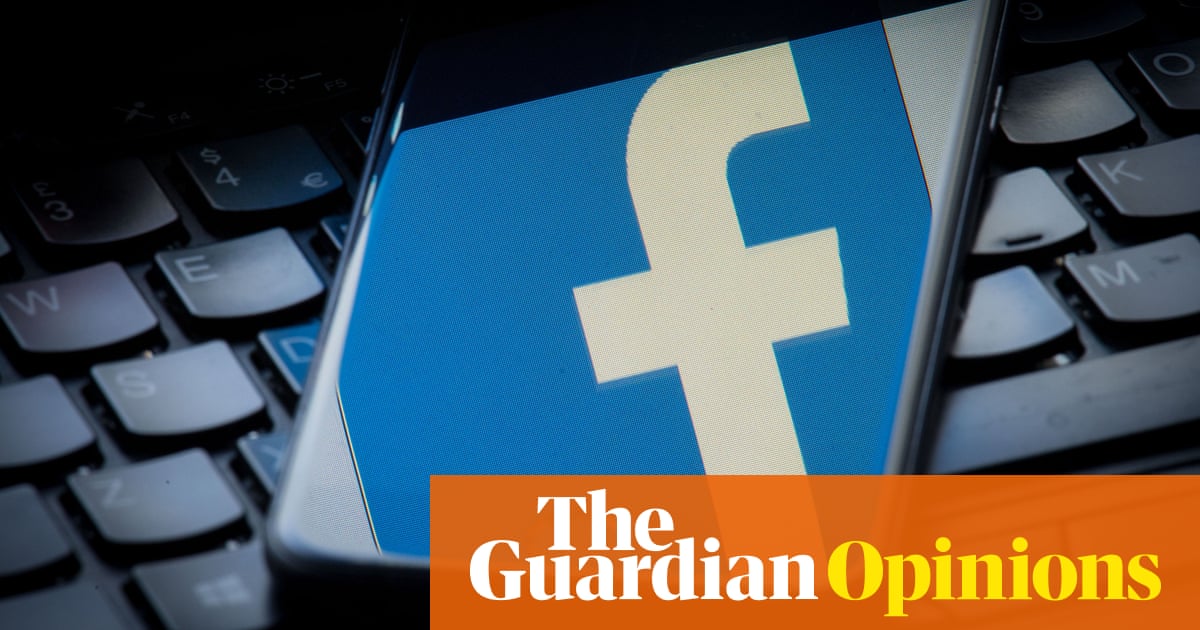 Mark Zuckerberg’s congressional hearings this week feels like the culmination of months of scandals, but this is the beginning, not the end. In the wake of revelations about abuse of their platforms, and under threat of regulation not just in Europe but also in the US, Facebook and the other social media companies are scrambling to fix vulnerabilities in their policies and products.

Facebook, as Zuckerberg stated during the hearing, is making changes to the data that can be obtained via the API, the digital interfaces through which third parties can interact with and extract data from the platform: verifying the IDs of people buying issue ads and verifying the owners of pages with large audiences. Despite these changes, there is nothing that any one platform can do on their own that will solve disinformation, online radicalization, conspiracy theories or fake news. Information warfare is our new reality.

Security is indeed an arms race, and one that the social media companies appear to be losing. The investigation stemming from Russian manipulation in the election of 2016 was not the first time that Facebook and the other social media platforms have missed important signals or been forced to quickly make reactive changes in response to public outrage.

Again and again, these platforms have been used to manipulate public discourse – from Isis blanketing the internet with terrorist propaganda to groups of online gamers harassing journalists. The largely laissez-faire system is ill-equipped to manage manipulative behaviors at any kind of systemic level. The mainstream public pays attention to coverage of the latest bad actor for a bit, but the news cycle quickly moves on. Although coverage of specific skirmishes waxes and wanes, the broader war is our new reality – because the way we share information has fundamentally changed.

When Facebook was founded in 2004, only 63% of Americans regularly used the internet, and those that did reported that the internet helped them access a broader variety of political views. Now, in 2018, nearly 90% of Americans use the internet and the majority of Americans get their news from social media. Today, personalized news feeds, curated by algorithms, produce information “filter bubbles” that amplify users’ existing political bias instead of introducing them to multiple points of view. A generation of young people in high school and college has replaced socializing face to face with screen time. Digital media are becoming more central to how we communicate and understand the world, even as we’re recognizing the systemic flaws in our information ecosystem.

In his testimony, Zuckerberg told Congress that the company is making changes to address “fake news, foreign interference in elections and hate speech”. While it is encouraging that Facebook has finally accepted the serious threats facing the platform, the problems with our information ecosystem go beyond politics and policy.

A House committee report detailed how Russian propagandists tried to undermine confidence in the US energy industry. Three UK economists recently revealed how social media automation can depress stock prices, and groups of online trolls are even manipulating movie reviews. And, as Zuckerberg himself pointed out, even as Facebook takes steps to defend itself against these types of attacks, “there are people in Russia whose job it is to try to exploit our systems and other internet systems … they’re going to keep on getting better at this, and we need to invest in getting better at this, too.”

Facebook’s CEO was under the bright lights on Tuesday, but prior hearings have rightly involved Twitter and Google as well. As every aspect of our existence moves online, we cede more of our day to day lives to an environment that’s dominated by a small number of very large, powerful companies that are largely unregulated and unpoliced. Disinformation migrates from one to the next.

As Senator John Kennedy put it during Tuesday’s hearing: “Our promised digital utopia, we have discovered, has minefields.” We’ll need to invent new systems for defending ourselves, new partnerships between media companies, government and researchers, and new approaches to educating ourselves about how information moves from one account to another online. This is an enormous, complex problem that took decades to create, and it will take decades to solve. It’s only the beginning.

The Laziest Lie Of Donald Trump’s Entire Campaign (So Far)

In Congressional Hearing on Hate, the Haters Got Their Way