Graa Machels late husband spent his life fighting for freedom and human rights. Those democratic freedoms are now under threat from the rising tide of populism 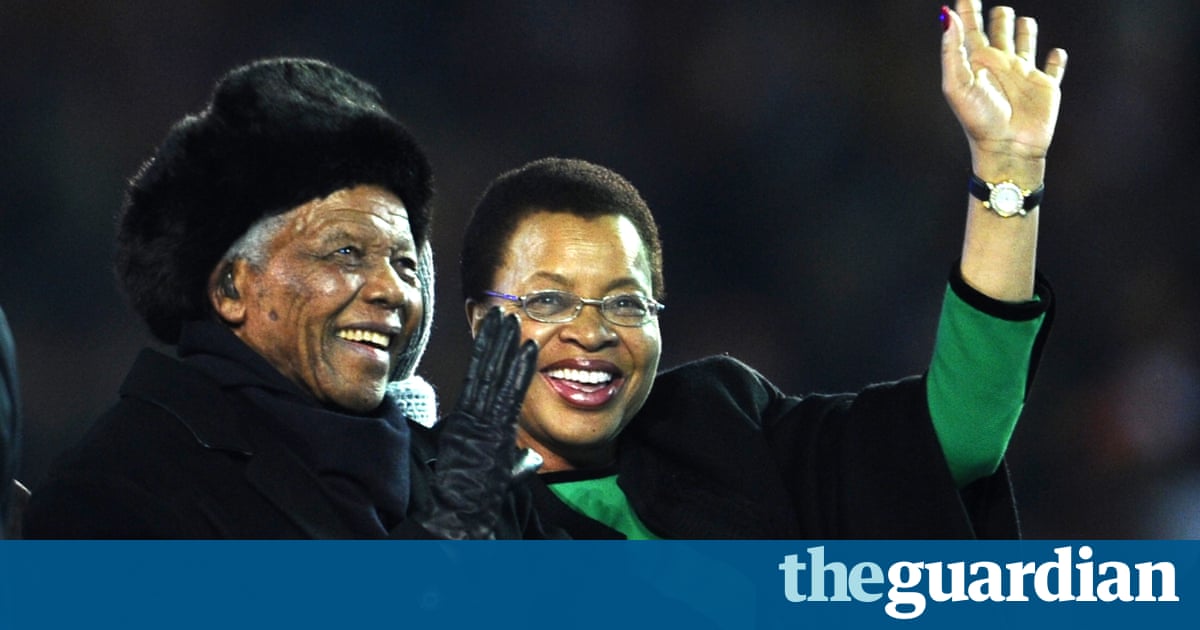 This week has been particularly emotional for me. The world marked the birthday of my late husband Nelson Mandela. Everything he stood for still endures and the need to continue working towards protecting freedoms around the world is as important today as it ever has been.

Through my work with the Elders, an independent group of ex-world leaders established by Mandela, I have seen first-hand the many levels of progress in the fight against the legacy of colonialism and poverty in Africa, and in many other places where injustice and deprivation continue. We are not alone in these struggles. The pursuit of freedom, to realise our humanity in its fullest form, continues across the world, and none of us can afford to be complacent.

Today, we see nationalist and populist political forces securing their highest levels of support for decades, including in the established democracies of Europe and North America. Authoritarian leaders in every part of the world show increasing confidence in their ability to erode human rights, shrink civic space and in the worst cases, imprison and massacre their own citizens without fear of reprisal. Around the globe, people are increasingly less convinced that protecting freedoms should be prioritised over promises of strong government and security. There is a very real threat that human rights are being overturned, as those who supposedly speak for the people see them as an impediment to the majority will.

Frankly put, the threat to democratic freedoms needs to be challenged, loud and clear. Without freedom, there will be no lasting peace or security, no justice, no prosperity, or pursuit of happiness. This can only be done through a concerted effort between governments, the media, civil society and communities in demanding bipartisan politics based on truth and tolerance. The public discourse and practice need to change so that human rights are not seen as obstacles to the way we live our lives, but rather recognised as strengthening the fabric of society. Human rights place critical obligations on our leaders to properly protect us from harm. Human rights make our democracy stronger.

The other devastating impact of todays nationalistic trend is that we as a global community are being distracted from the horrors so many people are suffering across the world. Right now, Save the Children estimates that 700 million children worldwide the equivalent of the entire population of Europe have had their childhoods prematurely ended. About 25 million people face hunger in east Africa. Despite this, developed nations are turning their backs, and established foreign aid commitments are under threat. More than ever, the world needs far-sighted leaders who can see beyond their national boundaries and beyond the next election.

This week, we also marked another birthday. The Elders celebrated 10 years of working for peace, justice, human rights and the protection of freedom. To mark this milestone, we have launched a year-long campaign called Walk Together to stand in solidarity with people around the world fighting for the freedoms Madiba championed throughout his life.

The world has changed in innumerable ways since the Elders first gathered together. The global financial crisis has plunged millions into poverty. Terrible conflicts have scarred regions of the world, particularly Syria and the wider Middle East, and the number of people forcibly displaced from their homes has risen to the highest level since the end of the second world war. The internet has for ever altered the structure and content of how we communicate with one another and how we consume news. Sometimes this has been emancipatory, but sometimes we have seen how social media can give a platform to the ugliest impulses in humanity, with an alarming rise in intolerant voices and vicious hate speech.

Amid the gloom and despair, there remains much to draw hope from in our world. Two great diplomatic successes of recent years the sustainable development goals and the Paris agreement on climate change were born not just out of high-level political meetings but a vast wave of global citizens mobilising together and demanding change. The Elders have also been catalysts for these grassroots movements, for example by founding Girls Not Brides, the global campaign against child marriage, which has helped improve the lives of girls and women worldwide.

We have all come a long way in the past decade, but our long walk to freedom, following in Madibas footsteps, must continue.

Cambridge Analytica a year on: ‘a lesson in institutional failure’