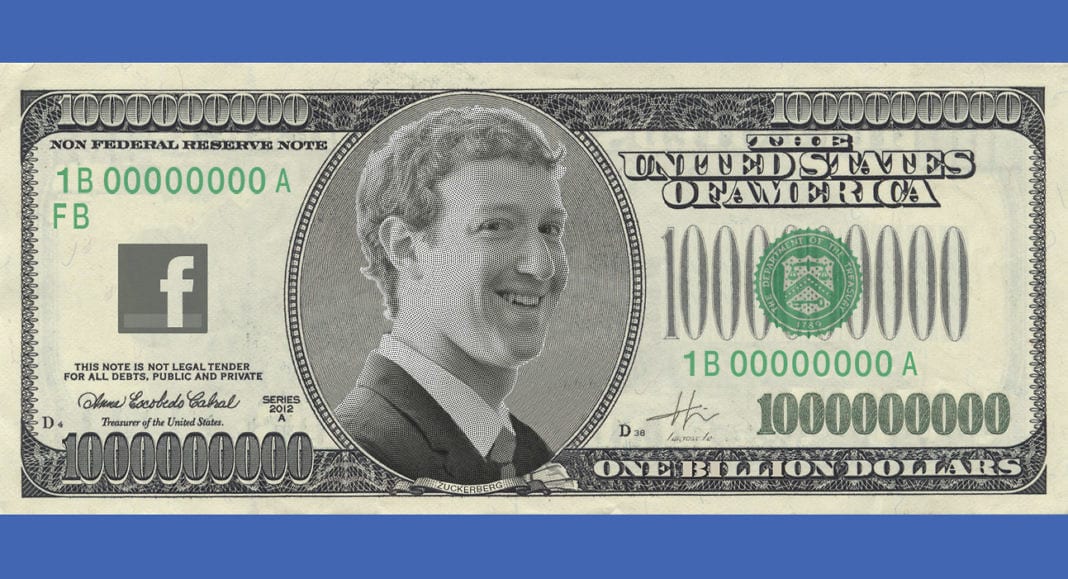 Would being asked to pay Facebook to remove ads make you appreciate their value or resent them even more? As Facebook considers offering an ad-free subscription option, there are deeper questions than how much money it could earn. Facebook has the opportunity to let us decide how we compensate it for social networking. But choice doesn’t always make people happy.

In February I explored the idea of how Facebook could disarm data privacy backlash and boost well-being by letting us pay a monthly subscription fee instead of selling our attention to advertisers. The big takeaways were:

However, my analysis neglected some of the psychological fallout of telling people they only get to ditch ads if they can afford it, the loss of ubiquitous reach for advertisers, and the reality of which users would cough up the cash. Though on the other hand, I also neglected the epiphany a price tag could produce for users angry about targeted advertising.

What’s Best For Everyone

This conversation is relevant because Zuckerberg was asked twice by congress about Facebook potentially offering subscriptions. Zuckerberg endorsed the merits of ad-supported apps, but never ruled out letting users buy a premium version. “We don’t offer an option today for people to pay to not show ads” Zuckerberg said, later elaborating that “Overall, I think that the ads experience is going to be the best one. I think in general, people like not having to pay for a service. A lot of people can’t afford to pay for a service around the world, and this aligns with our mission the best.”

But that word ‘today’ gave a glimmer of hope that we might be able to pay in the future.

Facebook CEO and founder Mark Zuckerberg testifies during a US House Committee on Energy and Commerce hearing about Facebook on Capitol Hill in Washington, DC, April 11, 2018. (Photo: SAUL LOEB/AFP/Getty Images)

What would we be paying for beyond removing ads, though?. Facebook already lets users concerned about their privacy opt out of some ad targeting, just not seeing ads as a whole. Zuckerberg’s stumping for free Internet services make it seem unlikely that Facebook would build valuable features and reserve them for subscribers

But Facebook views social networking as a human right, and would likely want to give all users any extra features it developed like News Feed filters to weed out politics or baby pics. Facebook also probably wouldn’t sell features that break privacy like how LinkedIn subscribers can see who visited their profiles. In fact, I wouldn’t bet on Facebook offering any significant premium-only features beyond removing ads. That could make it a tough sell.

Meanwhile, advertisers trying to reach every member of a demographic might not want a way for people to pay to opt-out of ads. If they’re trying to promote a new movie, a restaurant chain, or an election campaign, they’d want as strong of penetration amongst their target audience as they can get. A subscription model punches holes in the ubiquity of Facebook ads that drive businesses to the app.

But the biggest issue is that Facebook is just really good at monetizing with ads. For never charging users, it earns a ton of money. $40 billion in 2017. Convincing people to pay more with their wallets than their eyeballs may be difficult. And the ones who want to pay are probably worth much more than the average.

Let’s look at the US & Canada market where Facebook earns the most per user because they’re wealthier and have more disposable income than people in other parts of the world, and therefore command higher ad rates. On average US and Canada users earn Facebook $7 per month from ads. But those willing and able to pay are probably richer than the average user, so luxury businesses pay more to advertise to them, and probably spend more time browsing Facebook than the average user, so they see more of those ads.

Brace for sticker shock, because for Facebook to offset the ad revenue of these rich hardcore users, it might have to charge more like $11 to $14 per month.

With no bonus features, that price for something they can get for free could seem way too high. Many who could afford it still wouldn’t justify it, regardless of how much time they spend on Facebook compared to other media subscriptions they shell out for. Those who truly can’t afford it might suddenly feel more resentment towards the Facebook ads they’ve been scrolling past unperturbed for years. Each one would be a reminder that they don’t have the cash to escape Facebook’s data mines.

But perhaps it’s just as likely that people would feel the exact opposite — that having to see those ads really isn’t so bad when faced with the alternative of a steep subscription price.

People often don’t see worth in what they get for free. Being confronted with a price tag could make them more cognizant of the value exchange they’re voluntarily entering. Social networking costs money to operate, and they have to pay somehow. Seeing ads keeps Facebook’s lights on, its labs full of future products, and its investors happy.

That’s why it might not matter if Facebook can only get 4 percent, or 1 percent, or 0.1 percent of users to pay. It could be worth it for Facebook to build out a subscription option to empower users with a sense of choice and provide perspective on the value they already receive for free.

For more big news about Facebook, check out our recent coverage:

Facebook shouldn’t block you from finding friends on competitors

Zuckerberg’s boring testimony is a big win for Facebook