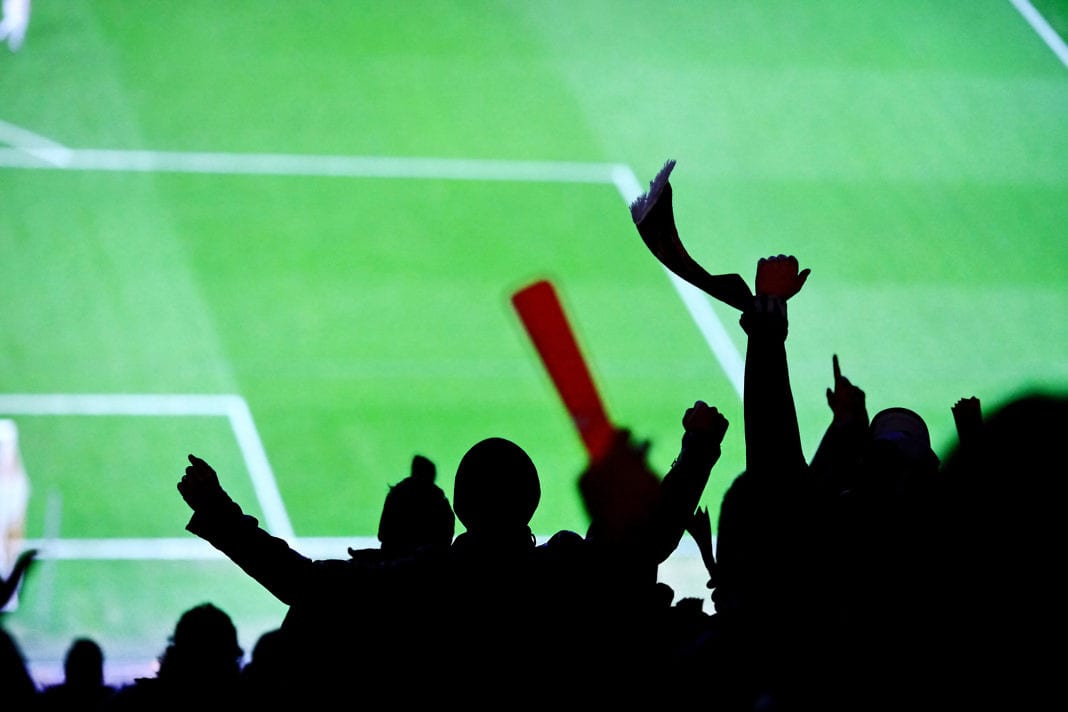 Simon Baker is the CEO of CricHQ.

The inflation-busting deals being secured by sports rights owners around the world demonstrate the unwavering value of live sports.Sky and BT Sport paid more than 5 billionfor live Premier League TV rights for three seasons from 2016-17, representing a 70 percent increase on the previous cycle.

Meanwhile,Comcast reportedly paid around $12 billionfor rights to the Olympics through 2032 and the cost of a 30-second slot for advertisers in the SuperBowl reached a new peak ofUS$5 million this year. Amid concerns overcord-cutting, the rise of time-shifted viewing and the unstoppable growth of digital and mobile platforms, the value of sports rights remains unquestioned. However, the industry remains ripe for change.

The unique eccentricities of the sports industry where the focus has typically been on improving the performance of the athletes and the size of sponsorship deals have held back progress as the broader business world has benefited from a wave of tech-enabled productivity gains.

Its hard to believe, but in the world of cricket, many sports associations and bodies continue to record their assets (in this instance, the cricket match) on paper and have no way of directly communicating with their customers. And while the national governing boards invest in technology to improve the performance of their teams, its not being leveraged to identify future stars and fans early. Ultimately, they should be managing their customers from cradle to grave i.e. from when they first start playing or watching the sport right through their lives as fans.

One of the biggest challenges facing major sports leagues is the flat-lining growth in home markets, where demographic expansion is slowing; population growth has virtually flat-lined in Europe, while rising at a mere0.77 percent in the U.S.

Meanwhile, the emerging markets offer both vast audiences (more than 2.5 billion consumers in China and India alone) and an emerging middle-class with an interest in western culture and sports. Whilst sports leagues are increasingly scheduling friendlies and regular-seasonal games in overseas markets, the opportunity to engage a global fan base using digital and social platforms is enormous.

Even as political and economic uncertainties foster a more cautious investment climate in the broader technology industry, the passion of sports fans will endure.

Indeed, the world of sports media and broadcasting is now experiencing major seismic changes. With more than1.7 billion monthly active users on Facebook,and many millions more on other social channels around the world, there is an incredible opportunity for all manner of sports to reach a vast global audience Facebook alone has 500 million hardcorefootball fans.But the greatest beneficiaries may turn about to be the smaller sports properties, whose avid fan bases are underserved by linear broadcast and cable TV. This will no doubt have a profound impact on womens sports, for example.

Social media is also advancing the experience for viewers of prime-time sports fixtures, providing an additional and complementary experience outside of sports events. TheNHLs partnership withGoProto provide hockey fans with a behind-the-scenes look at the game is one of a growing number of examples of how social media is bringing fans closer to the action both on and off the ice/pitch/field. Of course, the emergence of VR, too,will have fascinating implications for sports fans all over the world.

Interestingly, we are also now seeing greater flexibility from regulators; as a result, new opportunities are emerging thebest-knownexample being fantasy sports and the meteoric rise ofDraftKingsandFanDuel, both now thought to be worthover a billion dollars. The digitization of the sports industry will generate an explosion ofdata that can be sliced and diced by fans.

The stars of sports look set to reap the rewards of this digital transformation. While the rising value of sports rights and globalization of sports are already driving pay packages higher for athletes, it is the power and influence of leading athletes on digital platforms that will change industry dynamics forever.

Football stars can have larger audiences than the clubs they play for, and vastly outnumber the reach of traditional broadcasters in some countries Cristiano Ronaldo alone hasmore than 116 million Facebook fans. Indeed, it was the sponsorship deals with athletes that made Beats headphones a global success story and led to theacquisition by Apple for $3 billion.

Athletes are increasingly looking beyond traditional endorsement deals and seeking exposure to the success ofstartups, including New England Patriots Tom Brady, who inked a deal with Under Armour that included equity, while English Premier League footballersCesc Fbregas,Thierry Henry,Robin vanPersieand NBA starTony Parker are allinvestors in social videostartupGrabyo a company featured at TechCrunch Disrupt London last December and which is well positioned to benefit from media consumption trends.Two former New Zealand cricket captains, Stephen Fleming and BrendonMcCullum, are foundation investors, with others making subsequent investments their involvement was particularly helpful in the early days of our company. And Kobe Bryant is now taking it one step further with the launch of a $100 million venture capital fund with partner Jeff Stibel; current investments include sports media website The Players Tribune.

Even as political and economic uncertainties foster a more cautious investment climate in the broader technology industry, the passion of sports fans will endure. In a sector that is ripe for change, and with major technology trends driving a more immersive sports experience, it brings great opportunity. With the next billion sports fans also now emerging in markets like China and India, it will be fascinating to see how this industry changes over the next decade.

The reasons why Twitter won’t let anyone save Vine