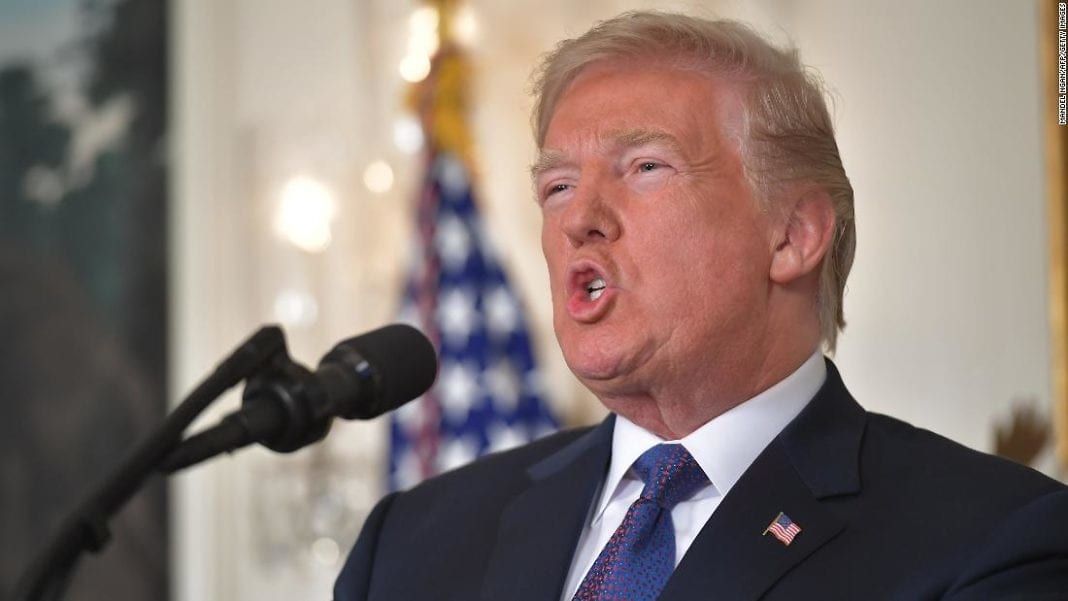 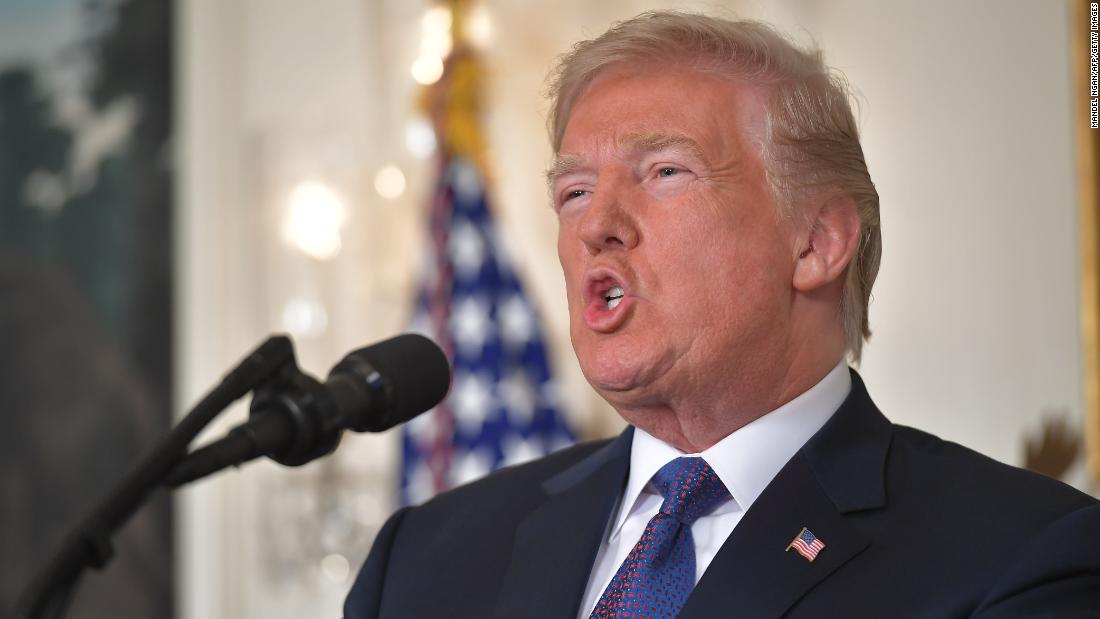 (CNN)The Twittersphere piled on President Donald Trump after he tweeted Saturday that the US-led strikes on Syria “could not have had a better result.”

What we know about the Syria strikes
Twitter users immediately saw a connection to comments from President George W. Bush in 2003 when he gave a speech announcing an end to major combat operations in Iraq with a massive banner behind him that read, “Mission Accomplished.” 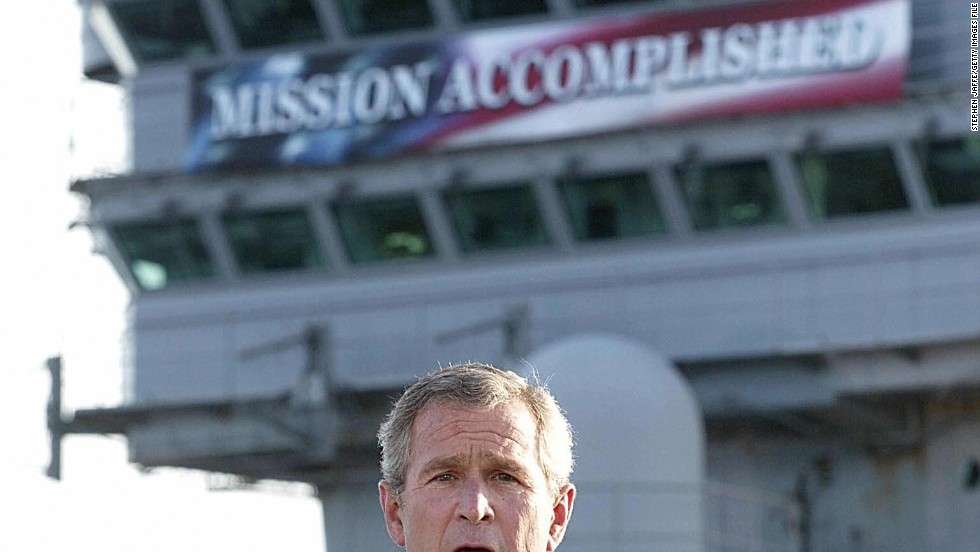 Bush gave his speech aboard the USS Abraham Lincoln aircraft carrier a little more than a month after US troops were deployed to Iraq, and it would soon become clear that the mission was, in fact, not accomplished. As the war dragged on, it came to symbolize what had gone wrong in Iraq.
Bush later told CNN the banner was a mistake.
“It was a sign aimed at the sailors on the ship, but it conveyed a broader knowledge,” he said in 2008. “To some it said, well, Bush thinks the war in Iraq is over, when I didn’t think that. But nonetheless, it conveyed the wrong message.”

“I didn’t think I could be shocked by a tweet anymore but ‘mission accomplished’ was so surprising I had to double check that it was not a spoof,” US Sen. Brian Schatz, D-Hawaii, wrote.
Ari Fleischer, White House press secretary under Bush, responded to Trump’s tweet, writing, “Um…I would have recommended ending this tweet with not those two words.” Fleischer went on to describe the back story of the banner.
MSNBC host Joy-Ann Reid tweeted, “Saying ‘mission accomplished’ always works out well for presidents.”
Mike Levin, a Democratic candidate for California’s 49th Congressional District, also criticized Trump’s move.
“Even George W. Bush, who almost never admitted mistakes, said using that term was a bad decision.”
“Mission Accomplished???” wrote Jim Roberts, editor-in-chief of streaming news network Cheddar.
“Is there ANYONE in the White House with an understanding of history?” he asked.

How to help someone who shares suicidal feelings online