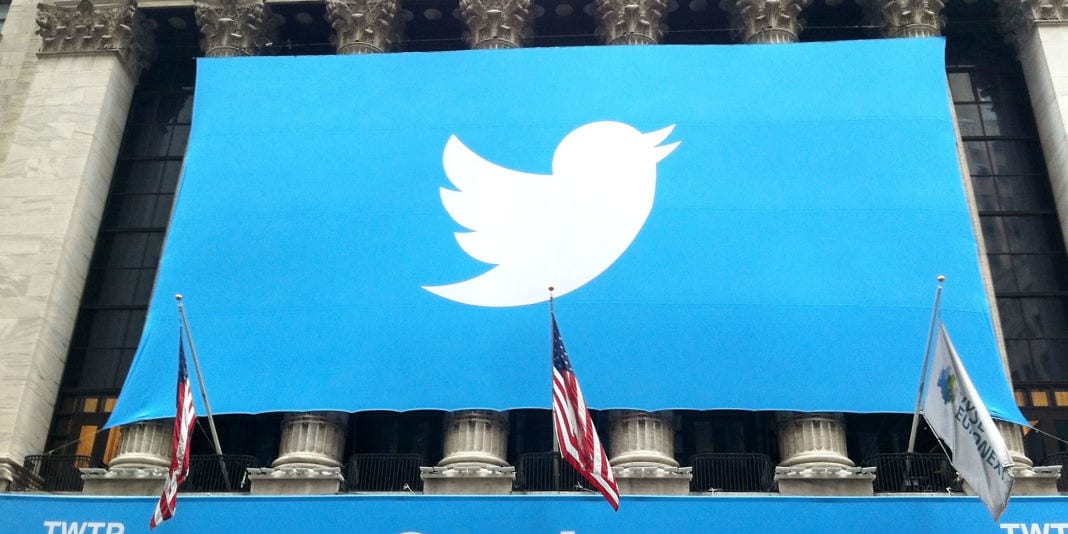 More than a decade after the first tweet was tweeted, Twitter has finally made its first quarterly profit.

Compared to previous years, Twitter’s financial numbers have improved across the board. Profitability is a massive turnaround from this same time in 2016 when the company lost $167 million. Its revenue rose 2 percent year-over-year to $732 million.

“Q4 was a strong finish to the year,” CEO Jack Dorsey said in a statement on Thursday. “I’m proud of the steady progress we made in 2017, and confident in our path ahead.”

The company’s success is being attributed to lower expenses, increased advertisement spending, and growth outside the United States. In the U.S., its revenue actually fell 8 percent from 2017 but 17 percent growth elsewhere made up for it. Twitter saw incredible growth in Japan where revenue jumped 34 percent to $106 million.

Twitter had to make a number of difficult decisions along the way to profitability. In 2016, it fired 350 employees—nine percent of its workforce. Around the same time, it killed off its cult video service Vine.

But none of the changes helped user growth, which remained flat at the end of last year despite the backing of President Donald Trump’s controversial contributions. The company is still struggling to bring people onboard, posting 300 million monthly active users for the second quarter in a row. Most concerning is that U.S. users fell slightly, from 69 million to 68 million. However, Twitter still held onto 4 percent more users than it did at the same time last year.

Twitter blames a mysterious change in Safari’s third-party app integrations for the middling monthly active user figures. More than 2 million users vanished from the site, half of which were from the U.S.

“I’m so proud of the @Twitter team,” Dorsey wrote on Twitter shortly after posting the earnings report. “We did what we said we were going to do. Our focus and self-discipline continues to improve. Thank you team! And thanks to all of our shareholders for the patience and support. 2018 is going to be a great year.”

I’m so proud of the @Twitter team. We did what we said we were going to do. Our focus and self-discipline continues to improve. Thank you team! And thanks to all of our shareholders for the patience and support. 2018 is going to be a great year.

Twitter still has a long way to go to catch up to its rivals and make a bigger dent in the online ad market, which is dominated by Facebook and Google. Those two companies alone own 26 percent of worldwide ads, according to eMarketer. And despite its struggles to find a balanced News Feed, Facebook still has substantially more users than Twitter.

More pressing is how Twitter will address problems with bot accounts and harassment. While it’s more transparent than ever with its decision-making process, Twitter is still being accused of allowing content that conflicts with its policies in order to improve its bottom line. The company also recently lost its chief operating officer, Anthony Noto, to another company. He was a key part of growing live video.

Still, after 12 years and many hard-fought battles, Twitter is finally in the green, and that’s a reason to #celebrate.

The people owned the web, tech giants stole it. This is how we take...

Don’t Trust the VPN Facebook Wants You to Use