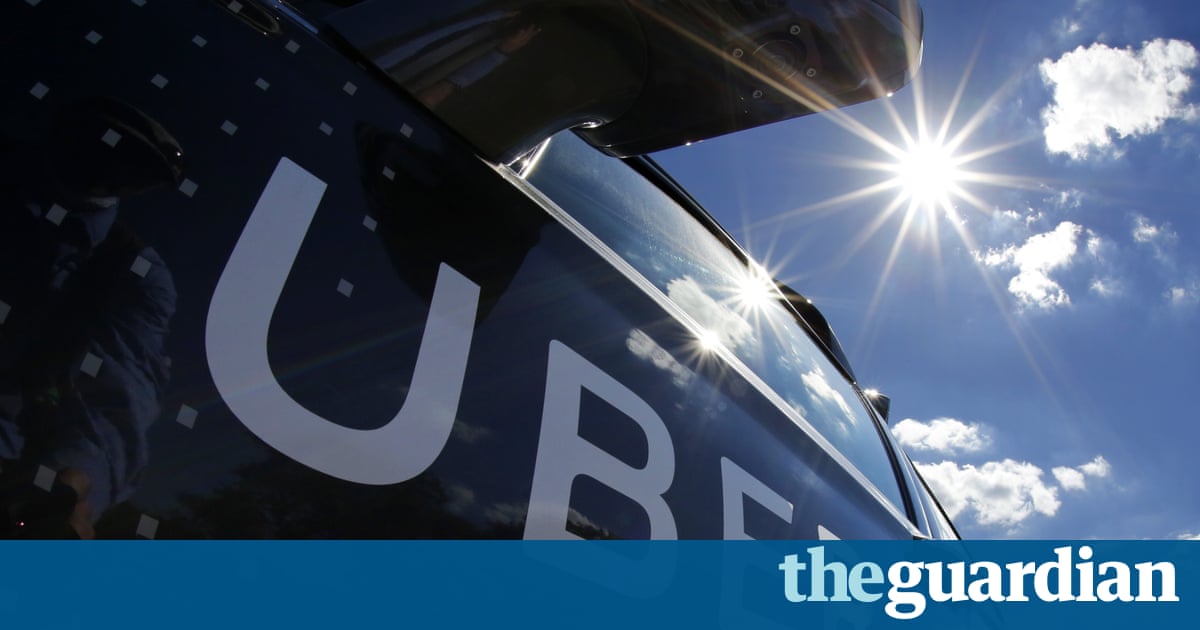 Uber had a team of employees dedicated to spying on rival companies and “impeding” legal investigations into the company, a former employee testified in federal court Tuesday.

The dramatic public testimony, on the eve of jury selection for the hotly anticipated civil trial over allegations that Uber stole trade secrets from Google’s self-driving car spinoff Waymo, came after it was revealed that Uber had withheld evidence, leading Judge William Alsup to delay the the trial indefinitely.

Earlier this year, the attorney for Richard Jacobs, a former Uber employee, had sent a letter to Uber’s in-house counsel with his allegations about the special group. But Uber had not provided the letter to Waymo as part of legal discovery before the start of the trial. On November 22, federal prosecutors, who are conducting a separate investigation, alerted the judge to the existence of the letter.

“If even half of what’s in that letter is true, it would be a huge injustice to force Waymo to go to trial” as scheduled, Judge Alsup said.

Jacobs was a manager of global intelligence at Uber from March 2016 until April 2017. After he left the company, his attorney sent a 37-page letter to Uber’s in-house attorney detailing his concerns about potentially criminal or unethical activities within Uber’s “strategic services group” and “marketplace analytics” teams.

Uber and Jacobs reached a $4.5m settlement, which included a non-disparagement clause and a one-year consulting gig for Jacobs to help Uber “root out bad behavior”, Jacobs said.

Marketplace analytics “exists expressly for the purpose of acquiring trade secrets, code base and competitive intelligence”, the letter states, though Jacobs said under questioning that the letter’s language was “hyperbolic”.

But, he said, the group did engage in scouring code repository GitHub to find “spilled data” from rival firms, and engaged in efforts to obtain information about drivers for rival ride-hailing companies overseas.

“I did not believe it was patently illegal,” Jacobs said. “I had questions about the ethics of it. Because of my personal ethics, it felt overly aggressive and invasive.”

Jacobs also described a team within Uber that worked to “impede, obstruct or influence” investigations into the company due to various lawsuits. Companies are required to preserve and produce documents that could be evidence in litigation or criminal investigations. The practices described by Jacobs would allow the company to engage in questionable behavior without creating a paper trail.

One tactic was the use of “non-attributable devices” to communicate, Jacobs testified. Uber had a third-party contractor purchase laptop computers and mobile wifi devices, which employees could use to communicate without leaving traces on Uber’s servers. The team also urged employees to use the ephemeral and encrypted messaging app Wickr, he said.

Jacob said that such practices were encouraged by Craig Clark, who was the legal director for security and law enforcement at Uber until last week. Clark was one of two employees fired by Uber over his role in concealing a security breach affecting 57 million customers and drivers for over a year. The other was Joe Sullivan, the former chief security officer, whom Jacob said also used the ephemeral messaging app.

The letter also included allegations that Jacobs repudiated on the stand, saying that he had only reviewed it for 20 minutes before his attorney sent it. Among those was the allegation that “Uber used the marketplace analytics team to steal trade secrets at least from Waymo in the United States,” which Jacobs said he did not “stand by”.

Jacobs said the team was primarily used overseas, but that it had operated domestically to “research protest and threat groups targeting Uber”.

Jacobs also alleged in his letter that Uber had hired an employee, Ed Russo, to develop its intelligence program by recruiting human sources within competitive firms. Jacobs said that he was at a presentation where Russo discussed using “ex-CIA field operatives skilled in counter surveillance” to ensure the secrecy of chief executive Travis Kalanick’s meetings with a potential acquisition target.

Russo, a senior risk and threat analyst at Uber who was described as a “former government employee”, also testified at the hearing Tuesday and denied many of Jacobs’ allegations.

“It’s never been my role to engage in the theft of trade secrets. We never recruited sources from within competitive organizations,” Russo testified. Russo said that the anecdote about Kalanick’s secret meetings was actually drawn from a August 2016 article by Bloomberg, and that he had never mentioned ex-CIA field operatives.

Uber did not respond to questions from the Guardian about the specifics of Jacobs’ allegations.

“None of the testimony today changes the merits of the case,” Uber spokeswoman Chelsea Kohler said in a statement. “Jacobs himself said on the stand today that he was not aware of any Waymo trade secrets being stolen.”

In a statement, a spokeswoman for Waymo called the new evidence “significant and troubling” and welcomed the trial delay as an “opportunity to fully investigate this new, highly relevant information”.

Waymo sued Uber in February, alleging that the ride-hail company’s acquisition of self-driving startup Otto was actually a scheme to acquire secrets stolen from Waymo by its former employees. Judge Alsup referred the case to the US attorney’s office in May – a recommendation that federal prosecutors begin a criminal investigation.

The True History of ‘Yanny’ and ‘Laurel’

Twitter makes ‘likes’ easier to use in its twttr prototype app. (Nobody tell Jack.)