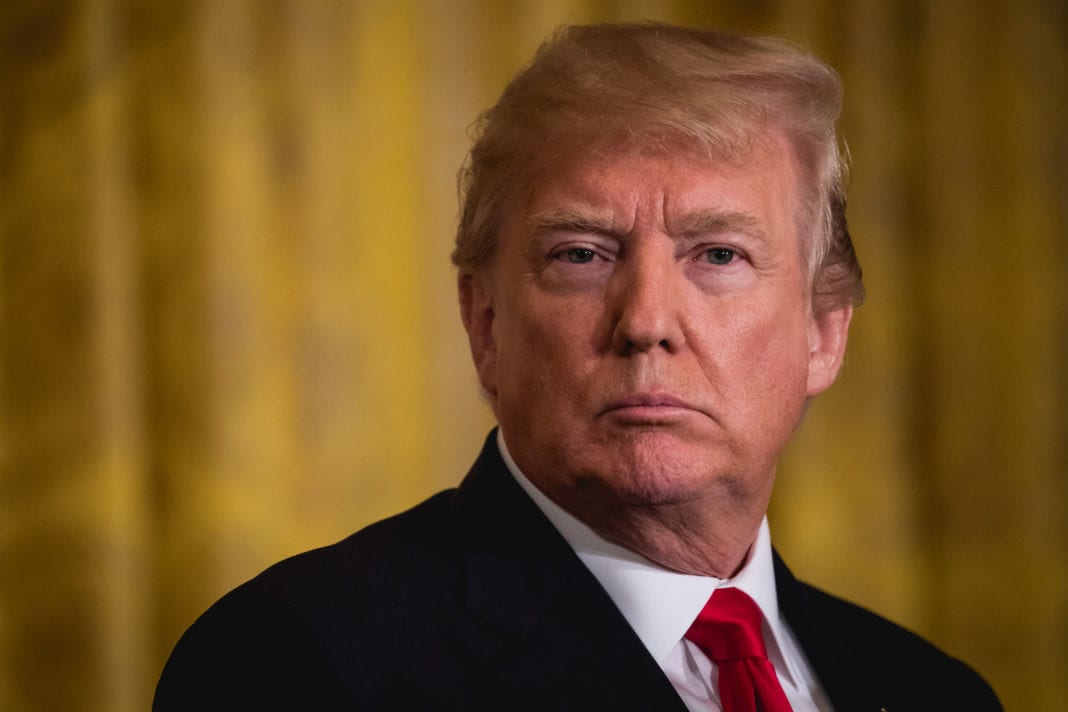 A draft executive order circulating around the White House “is not the result of an official White House policymaking process,” according to deputy White House press secretary, Lindsay Walters.

According to a report in The Washington Post, Walters denied that White House staff had worked on a draft executive order that would require every federal agency to study how social media platforms moderate user behavior and refer any instances of perceived bias to the Justice Department for further study and potential legal action.

Bloomberg first reported the draft executive order and a copy of the document was acquired and published by Business Insider.

Here’s the relevant text of the draft (from Business Insider):

Section 2. Agency Responsibilities. (a) Executive departments and agencies with authorities that could be used to enhance competition among online platforms (agencies) shall, where consistent with other laws, use those authorities to promote competition and ensure that no online platform exercises market power in a way that harms consumers, including through the exercise of bias.

(b) Agencies with authority to investigate anticompetitive conduct shall thoroughly investigate whether any online platform has acted in violation of the antitrust laws, as defined in subsection (a) of the first section of the Clayton Act, 15 U.S.C. § 12, or any other law intended to protect competition.

(c) Should an agency learn of possible or actual anticompetitive conduct by a platform that the agency lacks the authority to investigate and/or prosecute, the matter should be referred to the Antitrust Division of the Department of Justice and the Bureau of Competition of the Federal Trade Commission.

While there are several reasonable arguments to be made for and against the regulation of social media platforms, “bias” is probably the least among them.

Bias was the key concern Republican lawmakers brought up when Mark Zuckerberg was called to testify before Congress earlier this year. And bias was front and center in Republican lawmakers’ questioning of Jack Dorsey, Sheryl Sandberg, and Google’s empty chair when they were called before Congress earlier this month to testify in front of the Senate Intelligence Committee.

Hate speech, collusion, and the constitution

The Justice Department has even called in the attorneys general of several states to review the legality of the moderation policies of social media platforms later this month (spoiler alert: they’re totally legal).

With all of this activity focused on tech companies, it’s no surprise that the administration would turn to the Executive Order — a preferred weapon of choice for Presidents who find their agenda stalled in the face of an uncooperative legislature (or prevailing rule of law).

However, as the Post reported, aides in the White House said there’s little chance of this becoming actual policy.

… three White House aides soon insisted they didn’t write the draft order, didn’t know where it came from, and generally found it to be unworkable policy anyway. One senior White House official confirmed the document had been floating around the White House but had not gone through the formal process, which is controlled by the staff secretary.