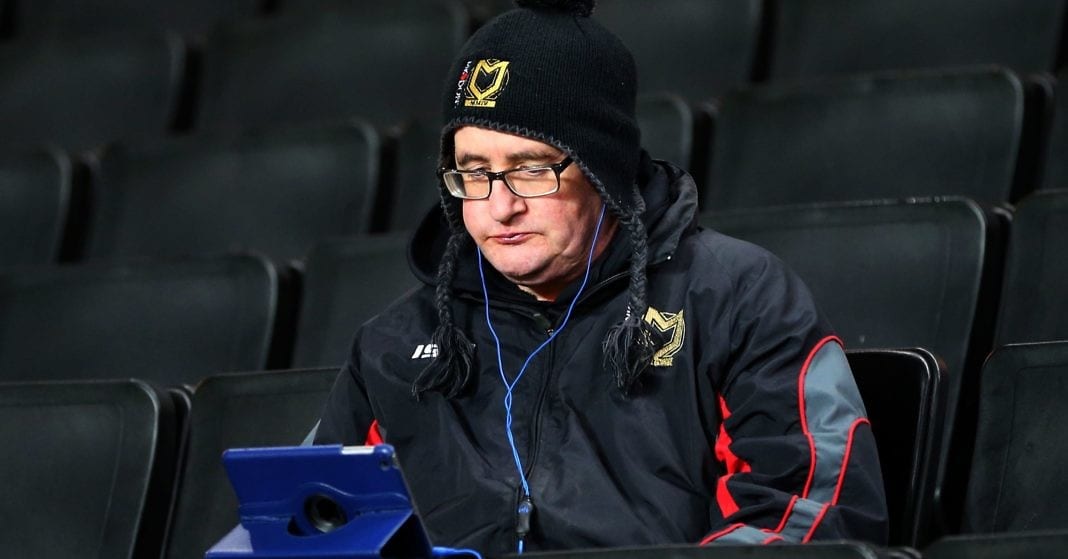 YouTube has been at the center of a long series of scandals in recent years, many concerning one of its main features: the recommendation algorithm. The software encourages users to watch one video after another, which are served up on a menu labeled “Up Next.” Dubbed the “great radicalizer,” the algorithm has been accused by critics of guiding people down a rabbit hole of increasingly extreme content. To address the issue, YouTube began reducing the number of times it recommended things like conspiracy theories and bogus miracle cures. Now, the company wants to give more control over the algorithm to its users.

Starting Wednesday, you can block specific channels from appearing in your YouTube recommendations, the company announced in a blog post. The feature is available in both the Android and iOS YouTube apps, and will come to desktop soon. A similar option already exists on Spotify, where users can block artists they don’t want appearing in algorithmically generated playlists or elsewhere. YouTube will also start disclosing to iOS users the reason a video was recommended to them, like how Facebook tells you why you saw a specific advertisement or post in your News Feed. The feature will come to both Android and desktop in the future.

The new control doesn’t prevent the recommendation algorithm from surfacing extreme channels in the first place. To block a specific YouTuber, you need to already be familiar with—and dislike—the content they produce. If you simply want to stop seeing Logan Paul, this new feature is a godsend. But that’s about it. “These changes seem positive at first glance, but they ultimately still put the burden of responsibility on the user, not on the platform,” says Becca Lewis, an affiliate researcher at Data & Society and the author of a recent study about far-right content on YouTube. “The biggest problem with the algorithm is not that people are getting fed content they don't want to see, but rather that they are getting fed harmful or extremist content that viewers may actually be receptive to.”

YouTube also announced a third new feature Wednesday, which makes the recommendation algorithm an even more integral part of the app. When Android users open it, they will see a personalized list of recommended topics at the top of the screen. If you log on to YouTube mostly to watch James Charles and Kandee Johnson, you might see a tab labeled “Makeup,” for example. The feature is available for Android users who speak English now, and is coming to iOS, desktop, and other languages in the future.

Spotify acquires Bill Simmons’ podcast empire. What does that mean for the Ringer?

We still don’t know how much of Libra Facebook owns