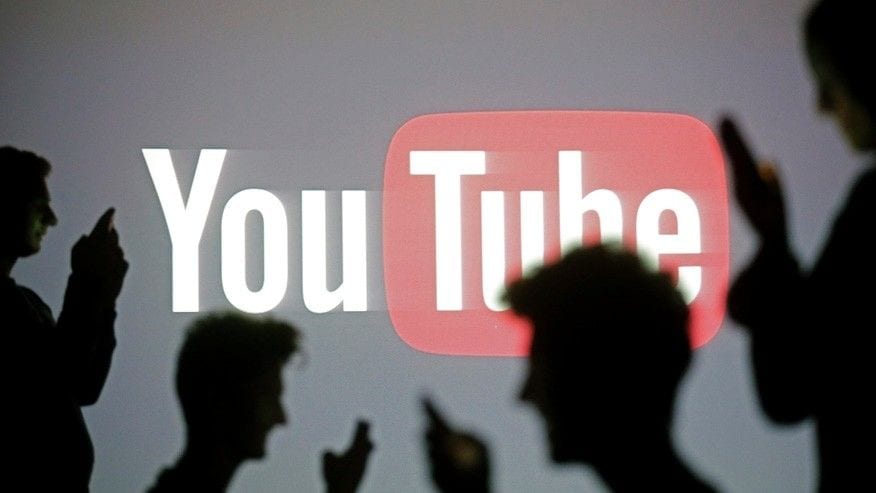 YouTube is coming under fire for hiding LGBT-related videos in its Restricted Mode that is designed to screen out objectionable content.

People are just starting to realize the extent of it, particularly in regards to LGBT-related content and that is the restricted content mode, explained British video blogger and activist Rowan Ellis, in a YouTube post Thursday. It is filtering out a hell of a lot of LGBT content I have had around 40 videos taken off so that you cant see them if youre in Restricted Mode.

The bloggers YouTube channel has racked up more than 1.4 million views. Her videos address pop culture from a feminist and queer perspective, according to her bio on YouTube.

HOW TWITTER COULD USE ARTIFICIAL INTELLIGENCE TO CUT ONLINE HARASSMENT

Restricted Mode is an optional feature that users can activate on their YouTube accounts to avoid content deemed offensive. According to YouTube, Restricted Mode aims to help screen out potentially objectionable content that you may prefer not to see or don’t want others in your family to see on YouTube. The video sharing service uses community flagging, age-restrictions and other signals to identify and filter out potentially inappropriate content, according to its website.

The apparent categorization of a number of LGBT videos as Restricted Mode content has sparked outrage.

YouTube personality Tyler Oakley, whose YouTube channel has more than 8 million subscribers, tweeted Sunday that one of his videos had also been blocked by the video sharing service.

until we hear back from @youtube, please actively check on all LGBTQ+ creators you’re subscribed to & continue to support their content.

In a tweet sent out Sunday, YouTube Creators said that it is looking into the issues raised about Restricted Mode and LGBT content. We regret any confusion this has caused and are looking into your concerns, it said.

A message to our community … pic.twitter.com/oHNiiI7CVs

YouTube Creators explained that it is proud to represent LGBTQ+ voices on our platform — theyre a key part of what YouTube is about.

Restricted Mode is used by a very small subset of users who want to have a more limited YouTube experience, according to a YouTube statement emailed to Fox News. Videos that contain LGBT topics are available in Restricted Mode; however, some videos that cover subjects like health, politics and sexuality may not appear for users and institutions that choose to use this feature, it added.

In a blog post Monday, YouTube explained that its system sometimes makes mistakes in understanding context and nuances when it assesses which videos to make available in Restricted Mode. The company added that it is training its system to work better.

YouTube, which is owned by Google, has more than a billion users.

How Mark Zuckerberg’s testimony lurched from easy ride to headache