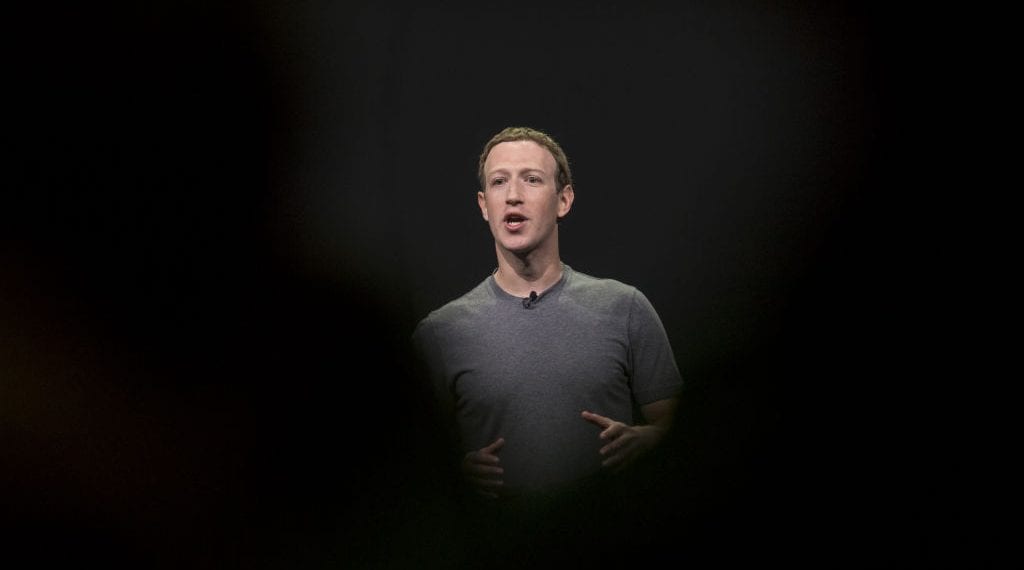 So much for ‘We are accountable‘; Facebook founder and CEO Mark Zuckerberg has declined a summons from a UK parliamentary committee that’s investigating how social media data is being used, and — as recent revelations suggest misused — for political ad targeting.

The DCMS committee wrote to Zuckerberg on March 20 — following newspaper reports based on interviews with a former employee of UK political consultancy, Cambridge Analytica, who revealed the company obtained Facebook data on 50 million users — calling for him to give oral evidence.

Facebook’s policy staffer, Simon Milner, previously told the committee the consultancy did not have Facebook data. “They may have lots of data, but it will not be Facebook user data,” said Milner on February 8. “It may be data about people who are on Facebook that they have gathered themselves, but it is not data that we have provided.”

This is brilliant. Last month Facebook's Simon Milner told British MPs that Cambridge Analytica did not have Facebook data. Today he's on the rack for that & everything else in Singapore… https://t.co/4DT3rJJKW8

In his letter to Zuckerberg, the chair of the committee Damian Collins accuses Facebook officials of having “consistently understated” the risk of user data being taken without users’ consent.

“It is now time that I hear from a senior Facebook executive with the sufficient authority to give an accurate account of this catastrophic failure of process,” Collins writes. “There is a strong public interest test regarding user protection. Accordingly we are sure you will understand the need for a representative from right at the top of the organisation to address concerns. Given your commitment at the start of the New Year to “fixing” Facebook, I hope that this representative will be you.”

Regardless of rising pressure around what is now a major public scandal — including the FTC opening an investigation — Zuckerberg has declined the committee’s summons.

In a statement a company spokesperson said it has offered its CTO or chief product officer to answer questions.

“We have responded to Mr Collins and the DCMS and offered for two senior company representatives from our management team to meet with the Committee depending on timings most convenient for them. Mike Schroepfer is Chief Technology Officer and is responsible for Facebook’s technology including the company’s developer platform.  Chris Cox is Facebook’s Chief Product Officer and leads development of Facebook’s core products and features including News Feed.  Both Chris Cox and Mike Schroepfer report directly to Mark Zuckerberg and are among the longest serving senior representatives in Facebook’s 15 year history,” the spokesperson said.

Collins made a statement before today’s evidence session of the DCMS committee, which is hearing from Cambridge Analytica whistleblower Chris Wylie — saying it would still like to hear from Zuckerberg, even if he isn’t able to provide evidence in person.

Update: Collins returned to the theme of the Facebook founder’s reluctance to put in a personal appearance to answer questions about the issue more than once during the four hour oral hearing, remarking later: “I must say that given the extraordinary evidence we’ve heard so far today, and the things we’ve heard in the other enquiry, I think it’s absolutely astonishing that Mark Zuckerberg is not prepared to submit himself to questioning in front of a parliamentary or congressional hearing given that these are questions of a fundamental importance and concern to Facebook users and to our enquiry as well.”

“We would certainly urge him to think again if he has any care for people who use him company’s services,” he added. 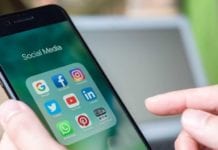