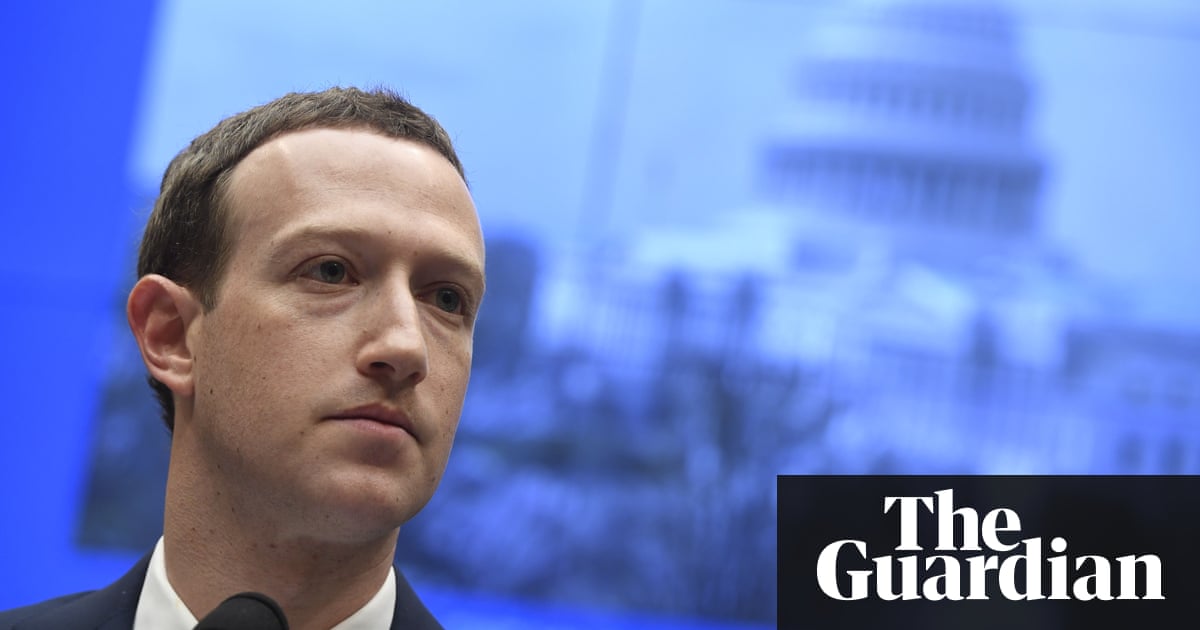 Mark Zuckerberg faces allegations that he developed a “malicious and fraudulent scheme” to exploit vast amounts of private data to earn Facebook billions and force rivals out of business.

A company suing Facebook in a California court claims the social network’s chief executive “weaponised” the ability to access data from any user’s network of friends – the feature at the heart of the Cambridge Analytica scandal.

A legal motion filed last week in the superior court of San Mateo draws upon extensive confidential emails and messages between Facebook senior executives including Mark Zuckerberg. He is named individually in the case and, it is claimed, had personal oversight of the scheme.

Facebook rejects all claims, and has made a motion to have the case dismissed using a free speech defence.

It claims the first amendment protects its right to make “editorial decisions” as it sees fit. Zuckerberg and other senior executives have asserted that Facebook is a platform not a publisher, most recently in testimony to Congress.

Trump Wants Journalists Thanking Him Instead of Asking Questions

Why is Google spending record sums on lobbying Washington?

The panic over Facebook’s stock is absurd. It’s simply too big to fail