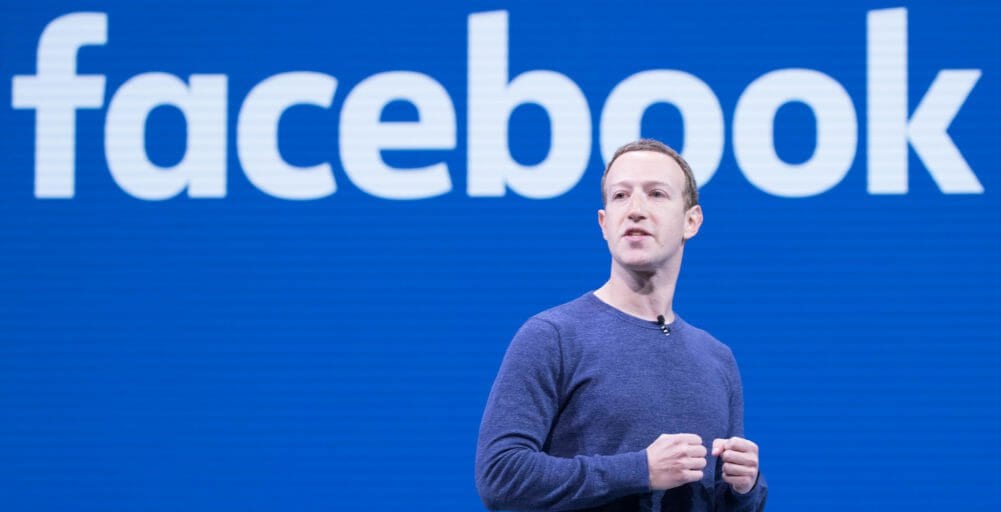 Chris Hughes, who worked with Mark Zuckerberg to build Facebook when the two were students at Harvard, called on the government to regulate Facebook in a op-ed in the New York Times today.

Saying he feels a sense of “anger and responsibility” over cascading scandals at the social media giant, Hughes writes that the platform has grown too large for one man to manage and lamented how Facebook and Zuckerberg’s “focus on growth led him to sacrifice security and civility for clicks.”

The government must hold Mark accountable … Any day now, the Federal Trade Commission is expected to impose a $5 billion fine on the company, but that is not enough… We are a nation with a tradition of reining in monopolies, no matter how well intentioned the leaders of these companies may be. Mark’s power is unprecedented and un-American.

In the op-ed, Hughes highlights the staggering control one person, Zuckerberg, has over society

Mark’s influence is staggering, far beyond that of anyone else in the private sector or in government. He controls three core communications platforms — Facebook, Instagram and WhatsApp — that billions of people use every day. Facebook’s board works more like an advisory committee than an overseer, because Mark controls around 60 percent of voting shares.

Hughes goes on to discuss America’s long history of anti-trust law and the way Facebook has violated it, by bullying and stifling competition because of its monopoly.

On Facebook, Hughes writes, the decision the government needs to make is straightforward: “break up Facebook’s monopoly and regulate the company to make it more accountable to the American people.”

You can read the entire op-ed here.

Congress isn’t doing its job — or anything close to it