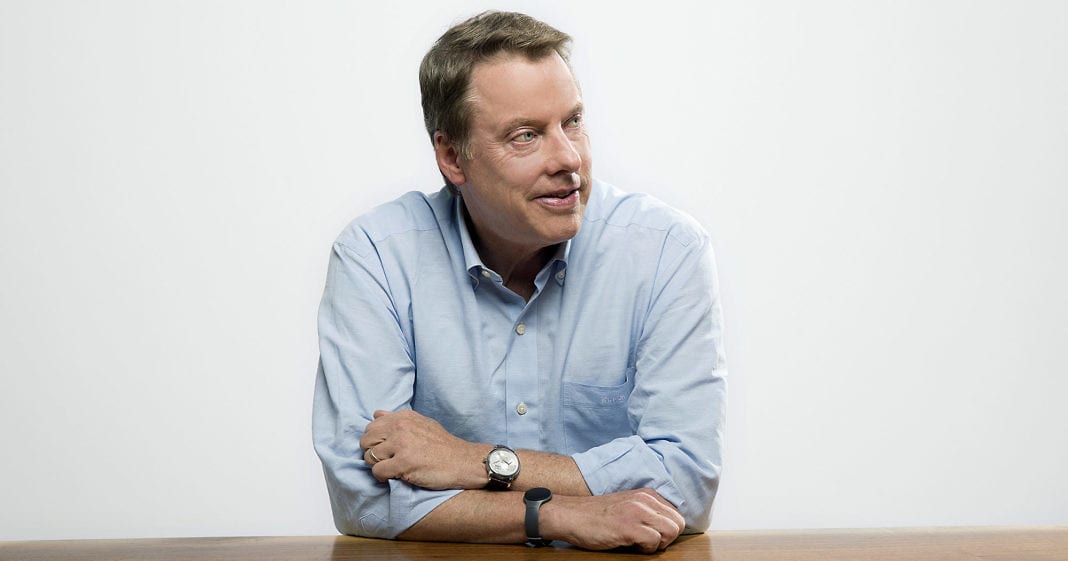 Bill Ford, Jr. loves cars. He’s the first in line for the new Ford GT, the wind-slicing wonder beast coming next year from the company his great-grandfather Henry founded in 1903, and which he ran as CEO from 2001 to 2006.

But when he looks at the way the world’s bound to change in the coming decades, he sees a need to move away from the core notion that made the Ford Motor Company one of the most successful enterprises in modern history: one person, one car. The global population is booming, especially in the developing world and in urban cities. It’s wrong to interpret that as a huge new customer base, Ford, now the company’s executive chairman, said in an interview with WIRED.

Gridlock’s already an issue in young, growing cities, and more personal cars just make things worse. At best, life gets less convenient, Ford says. At worst, you can’t deliver health care or even food—and it becomes a human rights issue. “Unless we figure out a very different urban transportation model, it’s not gonna work,” he says. “If you think we’re gonna shove two cars in every car in garage in Mumbai, you’re crazy.”

There’s no gloom and doom in Ford’s face as he prognosticates. There is excitement. He’s eager to talk about the “mobility experiments” the company’s running at its recently inaugurated Silicon Valley R&D operation. They include remote-controlled cars that use 4G networks, tech to help you find open parking spots, and a system to let you control your Nest thermostat from your dashboard.

‘I am very confident that we can compete and morph into something quite different.’

“By definition, most of them won’t work,” Ford says. But he does stress the importance of embracing failure—a core tenet of the Silicon Valley ethos—and convincing stockholders it isn’t a waste of money. “The bigger risk is doing nothing.”

The company’s historically successful strategy—vertical integration and producing affordable cars for individual customers—must change. Does that mean the automaker’s ready to move past the idea of the personal car? “Absolutely,” he says. At least in urban centers, to start.

Whether or not Ford’s ready to take part in this shift, others are stepping in. Some of the most exciting ideas in transportation are coming from startups like Uber and ZipCar. Google and Apple are charging into the industry. The advent of autonomous driving, the rise of the connected car, the coming age of vehicle to vehicle communication, all present the possibility of new business models. Ford embraces the admittedly nebulous term “mobility,” the necessity of being ready to try new things, to embrace change, to fail. He wants his company to be about moving people, in cars or however.

Ford hesitates to offer a concrete vision for the future of transportation, but predicts a world in which all modes of moving around are connected. He imagines you’ll tell your phone where you want to go, and whether you’re looking to move quickly or cheaply. It generates a single ticket that will take you through every step of the appropriate route, a combination of car, taxi, subway, bus, Segway, bicycle, whatever.

What he’s more worried about seeing the Ford Motor Company reduced to the role of hardware subcontractor for more innovative companies. Not that he’s pessimistic. “I am very confident that we can compete and morph into something quite different.”

Chinas Factory to the World Is in a Race to Survive

Advances in AI and ML are reshaping healthcare