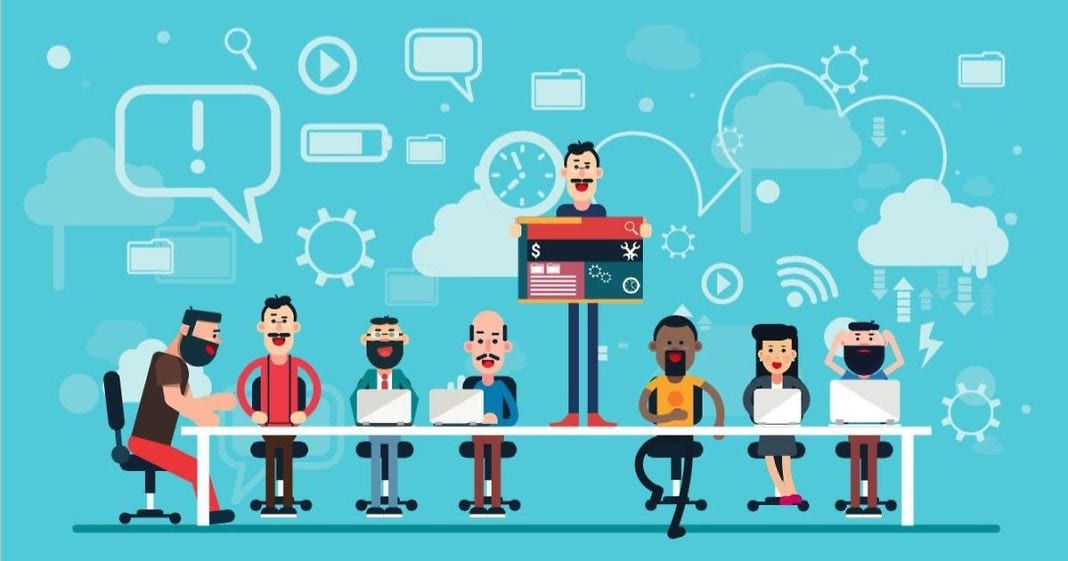 While the original social networking sites were initially designed for connecting people, theyve ultimately turned into transformational business tools and resources that allow brands to connect with customers in unique ways.

Understanding the influential effect of social media can help entrepreneurs better prepare for the future.

The infancy of social media

Social media is such a pervasive thing in our society that its easy to forget that were only in the second decade of widespread global use. Believe it or not, well look back in 15 or 20 years and say social media was only in its infancy in 2016.

Myspace launched in 2003, Facebook in 2004, Twitter in 2006, Instagram in 2010, Pinterest and Snapchat in 2011, and Periscope in 2015. In other words, the oldest mainstream social networking site on the Internet is less than 15 years old. The newest ones have only been around for months.

However, in just a decade and a half, social media has left an undeniable mark on society, and business in particular. What started as a niche resource is now considered one of themost powerful marketing toolsa business has at its disposal.

Every business uses social media in some way. Some generate exceptionally large returns, while others are still trying to figure out how to best use these platforms. But when you take a step back and look at the overall social media landscape, it becomes clear that the industry has and is having a major impact on businesses around the world.

Lets analyze a few of the effects.

1. Highly targeted advertising is a reality

This concept is most clearlyseen in Facebook advertising, which has opened up new opportunities for professionals across many industries. Here are a couple of examples:

Before social media advertising became a possibility, businesses had to seek out websites and venues where they believed their target customerscouldbe. But with sites like Facebook, theyknowthat everyone is present all they have to do is define the right parameters.

Internet advertising has been around for a while, but most methods feel somewhat forced. PPC ads are great, but they tend to have an in-your-face stigma attached to them. Banner ads are viewed in a similar manner. Even sponsored content has a fake feeling to it.

Social media has changed everything by making organic marketing a possibility. Businesses can now engage in conversations and promote valuable content without forcing the envelope. Ultimately, this has led to more brand transparency.

Were really seeing transparency thrive when it comes to businesses owning up to their mistakes. Airlines are a perfect example of this. Theyfrequently use Twitterto engage with customers who are frustrated over missed connections, delayed flights, and lost luggage.

Its not just major airlines, though. Even fast food restaurants can benefit. [Recently] a customer of Jimmy Johns turned to Facebook to complain about their order, marketerGraham Kingma explains. Jimmy Johns approach to a customer service issue was to admit fault and make it right. The increase in trust from Jimmy Johns transparency is difficult to measure in numbers, but it likely saved a customer and added a few more as a result.

While social media has encouraged many companies to become more transparent and engage with customers, its also instilled fear in other companies who are a little gun shy over the backlash that businesses receive when they make mistakes.

Mistakes made on social media are highly visible and can quickly go viral. As a result, some businesses choose to take a step back, fearing the following issues:

You can check out some of thebiggest social media gaffesof all time, and youll quickly see why some businesses choose to remove themselves from risk by avoiding large social networks altogether.

Take airlines for example. Theyre great at using social media, but they still receive a tremendous amount of backlash.In one analysis, it was discovered that 47 percent of social media posts about major airlines are negative, while positive comments account for just 20 percent. The positives of social media certainly outweigh the negatives, but its easy to see why some brands especially smaller ones with less positive brand equity are a little intimidated.

Here are a few tips to get over your fear of social media backlash.

Many businesses pride themselves on good customer service and use it to establish a competitive advantage. However, until recently, building a strong customer service department required a heavy investment in people and resources.

When social media entered the picture, small businesses earned the opportunity to offer responsive customer service, too without the huge investment. Now, any business can offer real-time, around-the-clock service with nothing more than a social media profile. As mentioned, airline companies do a particularly good job of leveraging this opportunity.

The rise of social media has subsequently spurred the growth of content marketing. In the past, the only options for content dissemination were to publish via an onsite blog, build an email subscriber list and shoot out newsletters, or form relationships with members of the media (or other bloggers). Now, direct posting on social media has made publishing easier on everyone. In fact,2.46 million pieces of contentare now shared on Facebook every single minute!

Social media has altered things in a substantial way by allowing businesses to post and share content directly with consumers, without having to pay a dime. One of the more famous examples of this in action comes from Cisco, whosaved $100,000 on a product launchby using social media instead of more expensive promotional channels.

This shift towards social media content dissemination has put an increased emphasis on branded content and has led to a restructuring of the buying process in both B2B and B2C industries.

Expectant eyes on the future

If your business is taking its first initial steps into the social media world, take a deep breath and remain calm, marketerJessica Oaks says. It doesnt have to be the wild untamed West if you simply stay engaged, keep an eye on (and ear to) your customers, and participate.

Its easy to get lost in the moment and forget that were in a time of great progression. Businesses cant get too caught up in whats happened in the past or whats going on right now. In order to thrive with social media, its imperative that you stay on top of new trends and developments to get ahead of the curve. As history shows, being an early adopter of new networks and strategies can produce sizeable returns both in revenue and engagement.

For the most part, the impact social media has had on the way we do business has been positive. Theres never been more access to customers than there is now, so make sure youre taking advantage of the resources youre given.

Ultimately, you want to look back and say that you maximized the value of social media even when it was just in its infancy.

John Rampton is a serial entrepreneur who now focuses on helping people to build amazing products and services that scale. He is founder of the online payments company Due. He was recently named #2 on Top 50 Online Influencers in the World by Entrepreneur Magazine. Time Magazine recognized John as a motivations speaker that helps people find a “Sense of Meaning” in their lives. He currently advises several companies in the bay area.

Meet TechCrunch in Tunis, Cairo, Dubai and Beirut this month