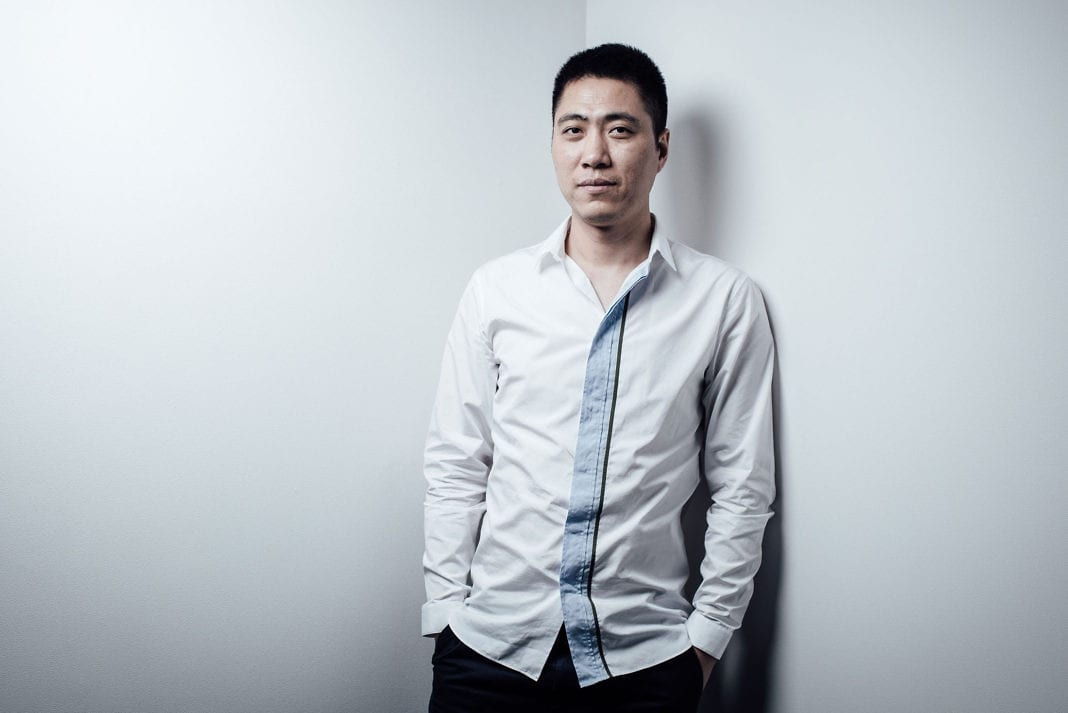 Wang Jun spent 16 years expanding the worlds understanding of what living things are made of — sequencing genomes including those of the giant panda and potatoes.

Now hes attempting to build on that: using DNA as one component to create online avatars that could act as health-care test dummies for people. Asias biggest internet company believes hes onto something.

Wangs iCarbonX wants to construct a digital you containing biological samples such as saliva, proteins and DNA; bolstered by environmental measurements such as air quality; and lifestyle factors such as workout regimes and diet. The Shenzhen, China-based company is developing algorithms to analyze the data, with the intention of recommending tailored wellness programs, food choices and possibly prescription medicines.

Tencent Holdings Ltd. and Zhongyuan Union Cell & Gene Engineering Corp. invested in iCarbonX, making it one of only three health-care startups in China with a $1 billion-plus valuation, according to CB Insights. Preventive medicine is burgeoning in the nation as cancer and diabetes diagnoses increase. Artificial intelligence systems will generate $6.7 billion in global revenue from health care by 2021, compared with $811 million last year, researcher Frost & Sullivan said.

Im trying to build a crystal ball, Wang, 40, said. By analyzing all the data that we can get our hands on, we will be able to see more clearly to predict what might happen to your body in the future.

He has some powerful backers. Tencent, owner of social-media app WeChat, led a $200 million series A funding round in April and is providing computing power, Wang said. The companies offices are 10 minutes apart in Shenzhen.

Shanghai-listed Zhongyuan Union, also known as Vcanbio, does gene testing and blood banking. Two calls to Vcanbios offices werent answered. There are two other investors, including a big data company, and Wang said he would announced the names soon.

The fundraising comes as total commercial investment — initial public offerings, venture capital funding, partnerships and mergers-and-acquisitions — in Chinas life-sciences sector topped $30 billion last year, a 70 percent increase from a year earlier, according to ChinaBio Consulting. There are 13 health-care companies on CB Insights global list of startups with at least a $1 billion valuation — or unicorns.

Alibaba Group Holding Ltd. and Baidu Inc., Chinas other internet titans, also are getting into the health-care business as the nations pharmaceutical market is estimated to reach $180 billion in sales by 2020, according to the IMS Institute for Healthcare Informatics. Gene-tester Berry Genomics has forged a deal to use Alibabas cloud-computing business to compute, analyze and store genetic data.

iCarbonX can expect to see a slew of other competitors pile into the space, in many cases allied with one or another of Chinas internet giants for their big data and AI capabilities and their reach, said Mark Natkin, managing director of Beijing-based Marbridge Consulting.

The charismatic Wang, who speaks fluent English, became fascinated with artificial intelligence as a teenager. He earned his Ph.D. in genomics, the field of analyzing and sequencing a creatures genetic makeup, from Peking University and then co-founded the Beijing Genomics Institute in 1999.

BGI became one of the worlds largest sequencers, producing data that could be used to fight disease, improve crops and save threatened species — including Chinas emblematic panda. It also contributed to the Human Genome Project, which mapped out the genetic make up of the human species. Understanding that blueprint can help researchers better diagnose rare conditions, yet DNA alone cant provide all the answers.

So Wang, whos been published in peer-reviewed journals and teaches in Denmark and Hong Kong, left BGI to start iCarbonX. The name symbolizes using the internet and artificial intelligence to improve life, whose central element is carbon.

Researchers worldwide are seeking to mine data to build new predictive technologies in health care, though winning the approvals of regulators and trust of patients requires extensive trials.

It would take some time for the market to recognize and accept the technology and capability of the company, said Neil Wang, president of Greater China for Frost & Sullivan.

Building a predictive digital avatar is iCarbonXs moonshot, with the first step being a smaller one: skin care. Building on agreements with international and local companies, iCarbonX would analyze samples to recommend and make tailored products, both over-the-counter and prescription, for a variety of skin conditions, he said. The service should be launched by years end.

iCarbonX is organizing collection points in Shenzhen, Guangzhou, Beijing and Shanghai for clients to drop off blood, saliva and urine samples. Its also testing 20 algorithm-based programs.

The company has around 100 employees and is hiring more. It made at least five acquisitions and targets more in robotics, artificial intelligence and health-care products, though Wang declined to be more specific. Hes also seeking to form partnerships with hospitals and insurers.

We are building up an ecosystem, Wang said. The end game is that those data engines will be empowered for the entire health-care, skin-care, nutrition and medical-care industries.