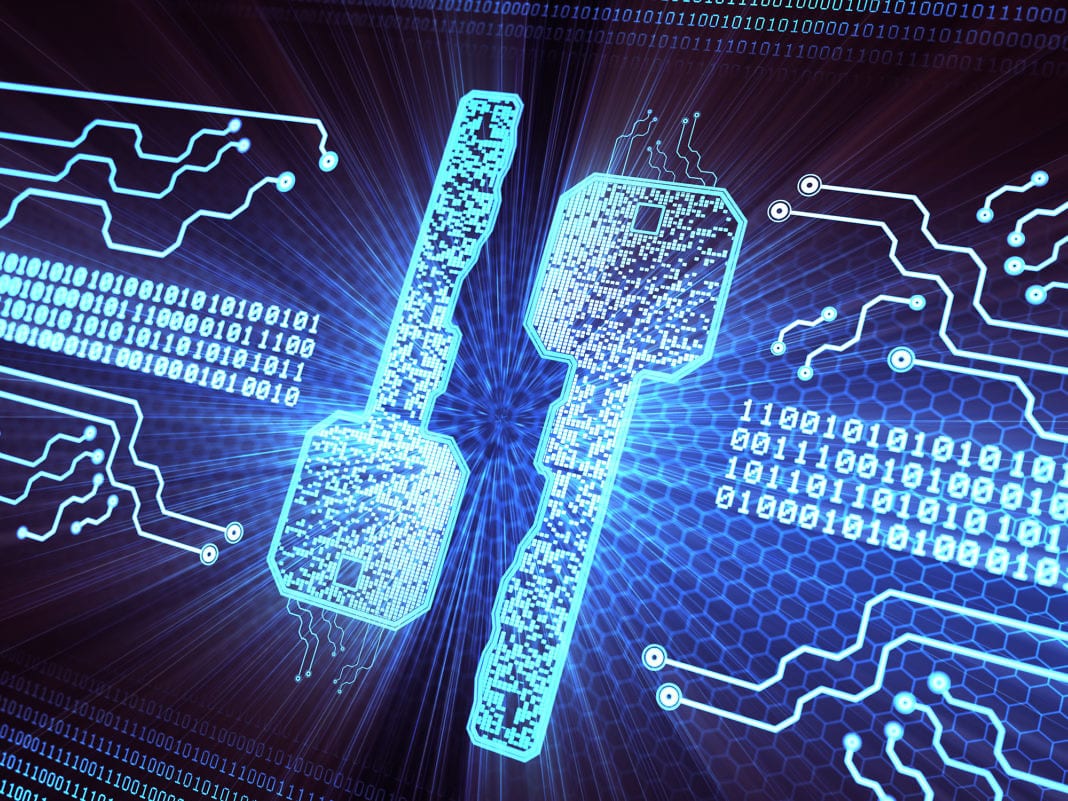 As enterprises continue to move more of their computing to the cloud, and across an ever-expanding range of devices from computers to phones and tablets and more, hackers continue to find ways to break into those systems resulting an unprecedented number of breaches globally. Now, one of the more prominent security startups fighting this has raised a significant round of funding to help tackle the issue head-on.

Netskope a cloud-access security broker that has developed a platform to monitor a companys disparate apps and devices, and set security policies to identify and prevent breaches has raised $100 million in new funding.

Netskope is not revealing its valuation in this round, but Sanjay Beri, its founder and CEO, said in an interview the other day that its a significant upround that the company will use to continue building out its team and customer base. He also said its likely to be its final venture funding round.

We may never need to raise per se again, he said. Netskope has been clear since the beginning that our goal is to build a standalone, iconic security company and our plan is to remain standalone and on the IPO path.For what its worth, one site that tracks venture funding in startups estimates that its pre-money valuation was around $938 million. It brings the total raised to date by Netskope to $231.4 million.

We first wrote about Netskope back in 2013, when the company was just coming out of stealth with some $21 million in funding from Social Capital and Lightspeed. Beri described the company to me back then as the anti startup because of the fact that so many of its early staff were 15-20 year veterans of the industry with previous experience at places like Palo Alto Networks, McAfee, and PayPal (Beri himself came from a long career in security engineering at Juniper Networks).

At the time that Netskope was emerging from stealth, enterprises were just beginning to move to cloud services and apps, although it was still relatively early in that trend.

Fast forward to today, and the use of apps and multiple devices and access points, often outside of physical offices, is commonplace at many businesses, and this has had a knock-on affect at Netskope.

Beri said the company processes tens of billions of cloud transactions per day from its customers, which includes the likes of Toyota, Nvidia, Levis and Intercontinental Hotels, New York Life and a number of health organizations more than any other company in the world.

That processing has highlighted some scary numbers: for example 26.5 percent of all malware files are shared by employees in the cloud. In other words, one quarter of files infected are exposed and shared.

When you look at the cloud and the use of newer features like software as a service, platforms as a service, and the influx of apps based around the principles of social media, these have disrupted all the markets in the world, and that has disrupted the security market, he continued.

Security has become one of the top topics businesses have to think about when they consider mobile and cloud and remote working. Security officers realise that they cant use their old systems. The old way doesnt work for the cloud. The old way includes incumbents like Symantec, which Beri considers a key competitor.

The key behind Netskopes platform is that its based around the principle of privacy by design, Beri noted, meaning that its not necessarily crawling everything that is passing through a network, but is rather based around policies created by the company: for example keywords and actions that might relate to health records and personal information, and how and where that data might be shared.

The company allows IT teams to track and identify activity across specific apps and devices technology that has been secured so far with around 100 or so patents, the company says.

Netskope is not yet profitable, nor is it revealing revenues, but Beri said that the company has grown three-fold in the last year in every metric you can think of, including revenue.

The companys growth and the market opportunity is what has also attracted this latest round of funding and the continued interest of its existing investors.

The cloud has precipitated a tectonic shift in the enterprise that has led to broader implications for computing and security, said Arif Janmohamed, Partner at Lightspeed Venture Partners, in a statement. Since the beginning, Netskope has never shied away from addressing these implications and forging the path in one of the most important segments of security today. We are pleased to be a lead investor in this round of funding as Netskope continues to realize their vision of building an iconic, lasting cloud security company.

How polls are a threat to US democracy

The real promise of regulatory technology