Authorities rule Joey Tocnangs death was directly related to the long hours of overtime – up to 122.5 hours a month he was forced to perform 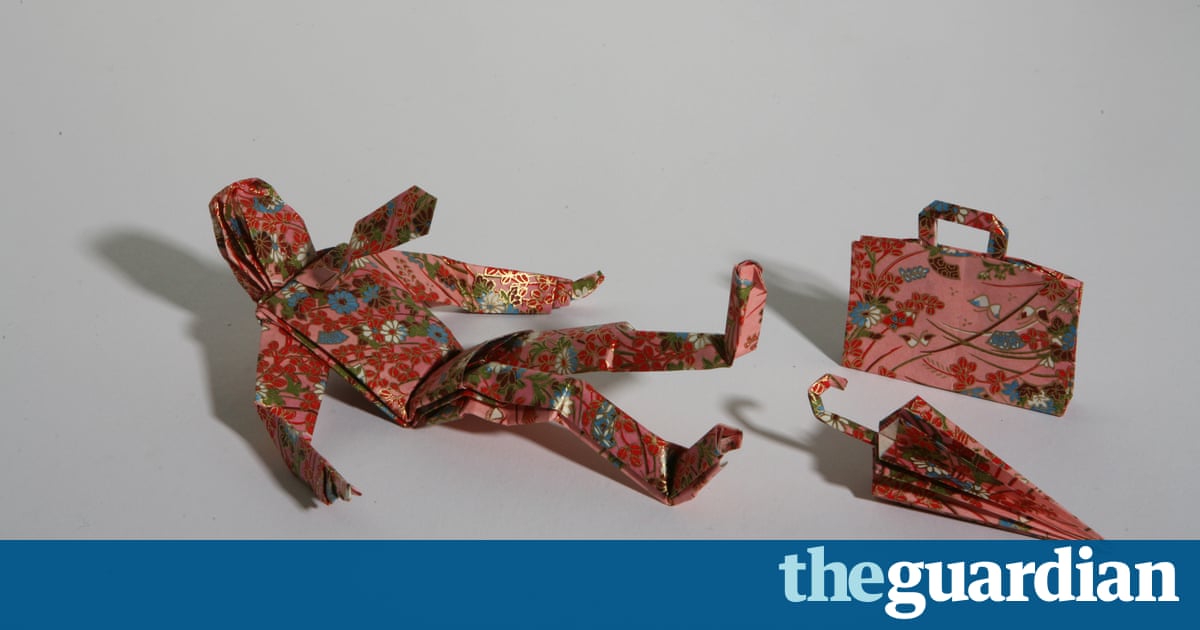 Three months before he was due to be reunited with his wife and daughter in the Philippines, Joey Tocnangs punishing work schedule finally took its toll. In April 2014 the 27-year-old trainee at a casting company in central Japan died of heart failure at his firms dormitory.

This week labour standards authorities ruled that Tocnangs death was directly related to the long hours of overtime he was forced to perform, a reflection of outdated attitudes towards work that Japans government has warned puts 20% of the entire workforce at risk of death from overwork, or karoshi.

In its first white paper on karoshi earlier this month, the government said one in five workers was at risk of death from overwork.

Hundreds of deaths related to overwork from strokes, heart attacks and suicide are reported every year in Japan, along with a host of serious health problems symptoms, critics say, of the demands placed on workers who routinely work long hours and take short holidays.

The white paper on karoshi found that despite attempts by some firms to establish a better work-life balance, Japanese workers still spend much longer hours in the office than those in other countries.

According to the paper, 22.7% of companies polled between December 2015 and January 2016 said some of their employees logged more than 80 hours of overtime each month the official threshold at which the prospect of death from work becomes serious.

Claims for compensation for karoshi rose to a record high of 1,456 in the year to the end of March last year, according to labour ministry data, particularly in industries, such as health care and welfare, that are experiencing labour shortages.

But Hiroshi Kawahito, secretary general of the National Defence Counsel for Victims of karoshi, said the governments reluctance to recognise karoshi deaths means the actual number could be 10 times higher.

The government hosts a lot of symposiums and makes posters about the problem, but this is propaganda, Kawahito said earlier this year. The real problem is reducing working hours, and the government is not doing enough.

The health risks associated with long working hours were highlighted earlier this month after a labour standards inspection office in Tokyo said Matsuri Takahashi, a 24-year-old employee of the advertising giant Dentsu, had been driven to commit suicide due to stress brought on by long working hours.

Weeks before she killed herself last December, Takahashi shared her growing sense of despair on social media. I want to die, she said in one post. Another read: Im physically and mentally shattered.

Her mother, Yukimi, said that Matsuris death proved that some companies put business performance before the welfare of their employees. My daughter was telling her friends and colleagues she would get only 10 hours of sleep in a single week and the only thing she felt was just a desire to sleep why did she have to die? she told the TBS TV network.

Takahashi, who had joined Dentsu in April last year, regularly worked more than 100 hours of overtime a month, including at weekends, in the firms internet advertising division.

The health ministry reported 93 cases of suicides or attempted suicides directly linked to work pressure in the year to this March. But the national police agency and cabinet office say that work was partly responsible for 2,159 suicides in 2015.

Tocnang was working between 78.5 hours to 122.5 hours of overtime a month, according to the Gifu labour standards inspection office.

His work involved cutting steel and preparing casts for molten metal, and he sent most of his meagre salary to his wife, Remy, and their five-year-old daughter, Gwyneth. The day before he died, Tocnang told a colleague that he planned to go shopping the next day to buy a gift for his daughter.

He was one of 210,000 people who belong to Japans foreign trainee programme. Introduced in 1993 and expanded under the current prime minister, Shinzo Abe, the programme has long been criticised by unions for allowing firms to hire workers on low pay and with few employment rights.

The two recent karoshi cases prompted calls for the government to do more to relieve pressure on employees.

Noting that Japan has the worst standards for long working hours among advanced nations, the conservative Yomiuri Shimbun said that a 2014 law designed to prevent karoshi had not changed the prevailing work culture of devotion and self-sacrifice, even at the expense of employees health.

Workplaces that force employees to work excessively long hours do not, in the end, increase their productivity, the newspaper said.

Germany’s Optionspace wants to be an ‘Airbnb for office space’

The outlook for Bay Area startup space in 2017