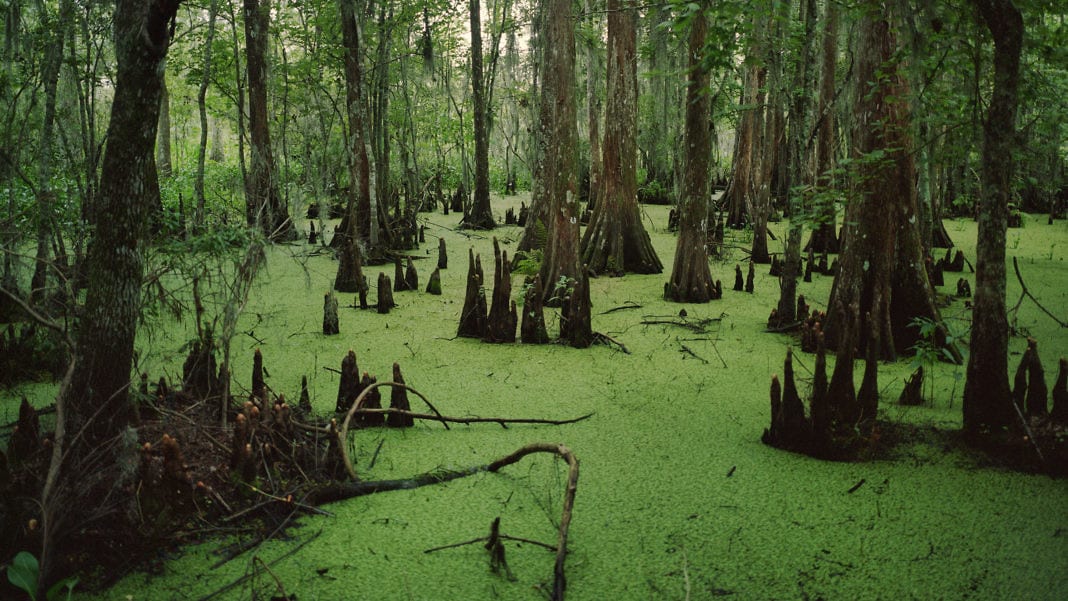 Let us tell you about a recent day in New York City.

Weleft a meeting and opened our smartphones to call an Uber. A car picked us up within 3 minutes and took us to our offices in the West Village. A cab used to cost $25 for this ride, but now an Uber is $9. While on the way, Arvind jotted reminders from the meeting in a cloud-based note-taking app called Evernote, which stores notes for free across all his devices. Arvind then logged into Blue Apron, which delivers pre-packaged ingredients for healthy meals along with recipes for cooking, and selected his menu for the upcoming week for ~$8 a meal. Lastly, with a stressful day still not quite over, Katelyn booked a massage through Zeel to unwind after work.With a promo code, she got the massage for $80.

Why should you care about this app-fueled day? Well, if you dont live in a big city, you may have never used most of these services. If youre from the Midwest or South, these apps werent made with you in mind.

More importantly,behind this seamless, polished exterior lies an ugly truth.These companies, and many more like them, are losing a lot more money than theyd like you to believe.Uber lost $1.2 billion in the first half of 2016. As a passenger, weonly pay 41 percent of the actual cost of our trip!Free services, low prices, promotional codes these consumer subsidies are all fueled by the venture capital industry.

These venture capital funds mainly invest in products and services that cater to the elites the app-based economy thatdoes nothing to serve the basic needs of most Americans. Indeed, 78 percent ofstartup funding goes to people in three states: California, Massachusetts and New York. Less than 5 percent of startup capital goes to women, and less than 1 percent to people of color. Similar statistics plague the ranks of investment professionals in venture capital.

The dirty secret? If youre an average American, your pension fund is likely backing these venture capital funds and subsidizing our massages, dinners and Uber rides.Pension funds are a huge source of capital for these VCs, fueling the system that creates minor improvements for the elites while doing little for middle-class America. Teachers, of whom76 percent are female, find their pensions being deployed into a predominantly white male investment ecosystem.

Its time to start putting the hard-earned money of working-class Americans into vehicles that serve them.

Silicon Valley venture funds will try to convince you that they are the only funds that can deliver profits to you as an investor. Thatssimply not true 80 percent of funds deliver below-market returns.

What can you do to stop this?

First, know the alternatives. There are funds that invest in middle-class America not enough, but that will only change once the flow of money starts changing. Steve Case, co-founder of AOL, is at the forefront of this movement investing in entrepreneurs outside of traditional startup ecosystems through hisRise of the Restinitiative.

One of his partners isVillage Capital, an investment fund run by Victoria Fram and Ross Baird that invests in entrepreneurs solving real-world problems. They invest in companies like Spensa, which is helping small and medium farmers manage pests and increase profits 30 percent, andStudent Loan Genius, which helps everyday Americans pay down the more than $1 trillion in student debt the country faces.

Or takeArctaris, a fund that is honest about the nature of venture returns and invests with royalty-based solutions that are tied to revenue growth. Theyve launched a fund that focuses on providing growth capital to profitable small businesses in Michigan. While this nascent movement is growing, the sector depends on pension fund managers and institutions putting more money into these efforts and less into the broken Silicon Valley model.

Venture capital is in an incredibly powerful position we serve as the intermediary that determines which teams get funded and which visions get a chance at changing the world. Should this important source of capital be used to invest and believe in those who already have every advantage and privilege in the world? Or do we take a road less traveled and back local women and men who place values at the center of their organizations? Who build businesses that promote a prosperous humanity? Who work on thereal problems for the American middle class?

To us, the answer is clear. Its time to start putting the hard-earned money of working-class Americans into vehicles that serve them.

Daily Crunch: Facebook is ‘too narrow’ on removing white supremacy