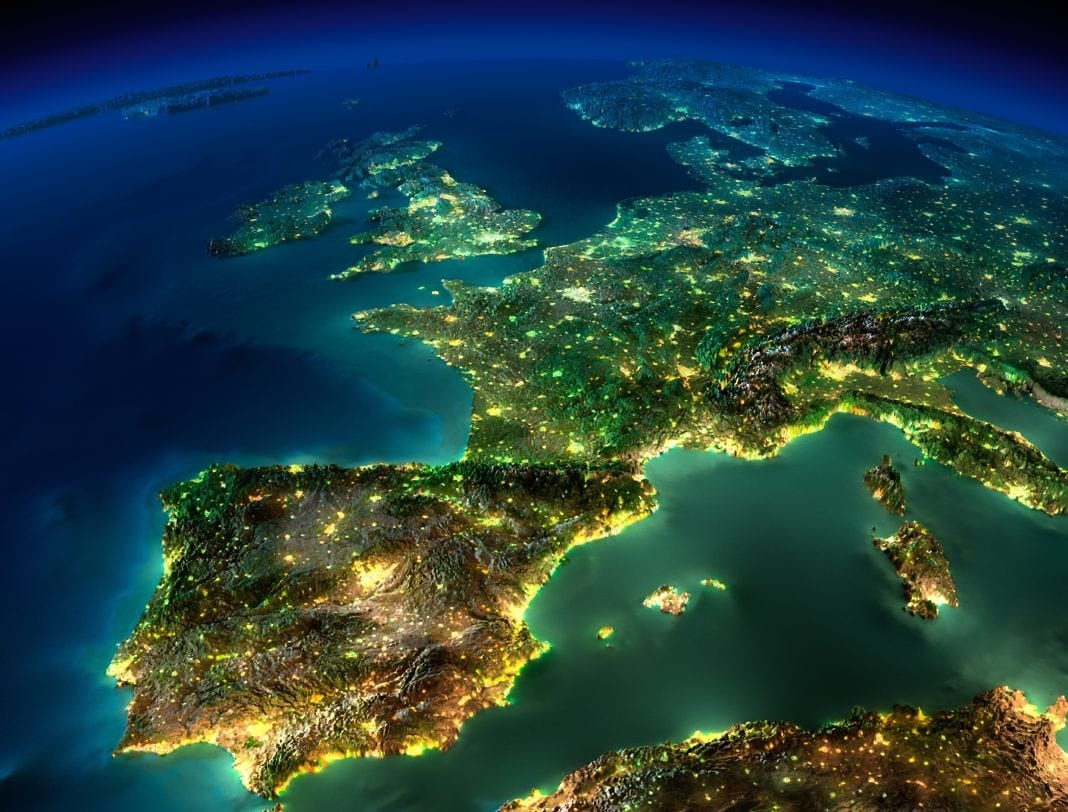 A new European Commission-funded startup accelerator,Data Pitch, isbeing launched today with the aim ofconnecting established businesses and organizations with lots of data with startups that might be able to help them unlock the value of the info they hold and therebytackle industrial and societal challenges.

The EC says itscommitting7.1 million into data driven innovation over the next three years, with4.8 million goingdirectly to fund startups and SMEs via this startup-corporate collaboration Data Pitch program.

Data Pitch will provide up to 50 Europeanstartups and SMEs withup to 100,000 in equity-free funding, it said today, as well asmentoring, investment opportunities and access to data from established businesses and the public sector with eachprogram running for six months.

Aspokeswoman told us thatData Pitch willoperate across Europe, with the aim being to acceleratebetween two tothree cohorts per year. Startups will be able to apply for a place fromJuly 1, 2017, with successful teamsselected in October and November, and the first cohort joining the program inDecember.

The ambition is to create an innovation ecosystem for Europe, where larger organizations work closely with agile startups to innovate and learn from each other, using data as an enabler to solve problems, the EC said in a statement.

The funding for the initiative iscoming fromthe EUs Horizon 2020 program. And thethree-year data-focused accelerator project will be delivered by The University of Southampton, the Open Data Institute, Portuguese accelerator organizationBeta-i and French data marketplace platform Dawex.

If youre getting a sense of dj vu thats because the EC funded a similar project in 2014, called the Open Data Incubator Europe (Odine) also providing the same level of funding to startups to do creative and innovative things with data. That three-year project led to 57 successful projects generating 16 million in sales and investment and creating 268 jobs, according to the EC.

In terms of particular areas of interest for the new data accelerator, the spokeswoman said the programhas an open brief and will be led by the datasets available from data providers, although it does also intend to structure this into a set of sector-specific tracks and challenges identified in discussions with industry leaders and experts over coming weeks.

Among the areas and challenges itsgoing to consider are:

Data-driven hackathons (aka datathons) will be used to define challenges, with the accelerator planning to partner withestablished hackathons across Europe such as Pixels Camp, AngelHack, Hack HPI and The Port Hackathon in Cern as well astaking crowdsourced suggestions to feed into these idea-sourcing events, the first of whichwill kick off this spring.

To give you an idea of the kinds of projects Data Pitch mightfund, the spokeswoman said its drawing on theOpen Data Challenge Series as its model giving an example from that program whereapplicants for aCrime and Justice track were asked to submit products and services using open data thatwouldincrease community involvement with the criminal justice system;create further evidence for what are effective interventions for rehabilitation; andaddress the rise in personal crime.

The winner in that instance, Check That Bike!, is a free online service that letspeople check whether a second-hand bike they want to buy has been stolen with the service tapping into (open)databases ofstolen bike details (such as police data, national and local registers, manufacturers, insurers); and also the Bing search engine to identify crime hot spots. The team apparently also makes use of Freedom of Information requests to try to get more police forces to open data on bike unique frame numbers that have been registered as stolen.

Commenting on Data Pitch in a statement, Elena Simperl, professor at the University of Southampton and project director for the accelerator program, said the aim is to create a European ecosystem for data-driven innovation.

In the digital age, every organization, public or private, big or small, generates and owns substantial data assets. Not all them have the opportunity to use this data effectively. With Data Pitch we take an established open innovation model and apply it at European scale we pair some of the most creative entrepreneurial minds in 28 countries and help them to solve data challenges that matter for the economy, for the environment, for science, and for society as a whole.

Startups wanting toapply for the Data Pitch program must

In the case of the U.K., which last month initiated the two-year negotiation process of leaving the European Union, the spokeswoman confirmed U.K. startups can still apply to the program even thoughData Pitch is envisioned to run until the end of 2019 (so after the exit process should have concluded).

The U.K. government has re-assured organizations that have been awarded EU funds before March 2019 which will be the case with all startups in Data Pitch that they will be supported financially through national funds, she noted.