Universal offloaded this glossy sci-fi tale to the streaming platform and despite a script from the writer of Arrival, its easy to see why 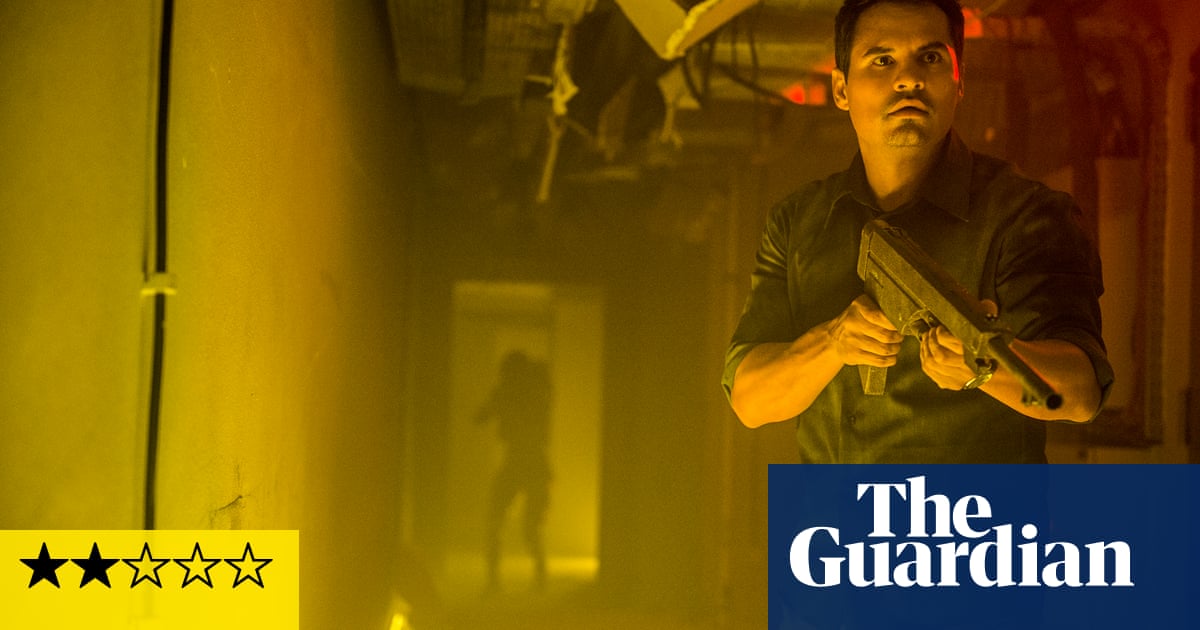 If we couldn’t safely presume Netflix is gathering data about our collective viewing habits to develop optimally profitable programming, the streaming site’s full-court press into science-fiction would seem a bit incongruous, or at least curious. In just the last year, Netflix has either produced or acquired Okja, Annihilation (for non-US audiences), Mute, The Titan, What Happened to Monday, Anon, How It Ends and The Cloverfield Paradox, and together those films have run the whole gamut from great to gratuitously bad.

What can be said about all them, however, is that they’re probably best enjoyed on a big screen, the way splashy, visually robust cinema is meant to be seen. That might partly explain why a film like Monday, armed with a fascinating conceit, proved so underwhelming, and why critics implored audiences to catch Annihilation during its criminally short theatrical run before it was awkwardly consigned to Netflix internationally. The same can be said of Okja, a smart film whose vision and scope felt stifled by the platform.

A similar plight afflicts the streamer’s latest sci-fi release, Extinction, directed by Australian filmmaker Ben Young. An adequately thrilling tale of an alien invasion, it was originally slated for a January release with Universal but was nixed by the studio earlier this year, at which point Netflix, as it did with thrice-delayed The Cloverfield Paradox, scooped it up. Much of the film suggests it is meant for the cinema, and it was: the Clover-resemblant alien interlopers; the dystopian and somewhat brutalist production design; a predictable surplus of pyrotechnics. But it is likely to live on as lite fare rather than the blockbuster it was clearly engineered to be.

That’s no fault of the actors, specifically leads Michael Peña and Lizzy Caplan, who are formidable despite a surprisingly dull script co-written by Eric Heisserer (improbably, the same man who wrote Arrival, one of the best science fiction films in recent memory). The two play Peter and Alice, who have two young daughters and are struggling to find a work-life balance. Both work in artificial intelligence, which makes them perfect foils for the impending alien coup.

Unfortunately, though, the plot hits a series of easily foreseeable beats. Peter, who works late and is resented by Alice, has nightmares that seem to augur some kind of looming apocalypse. A child’s teddy bear functions a bit like Chekhov’s gun. Vague social commentary – “A machine took my job!” reads a protest sign – is sprinkled throughout. And seldom does the film, save for a big and middlingly executed twist at the end, stray from the formula that governs much sci-fi genre fare. Like The Titan, a lesser but similarly constructed film recently released on the same platform, underdeveloped characters are often cogs in the machine that is plot, which might have worked were the plot less circumscribed.

Charting the adoption of direct startup investments by family offices