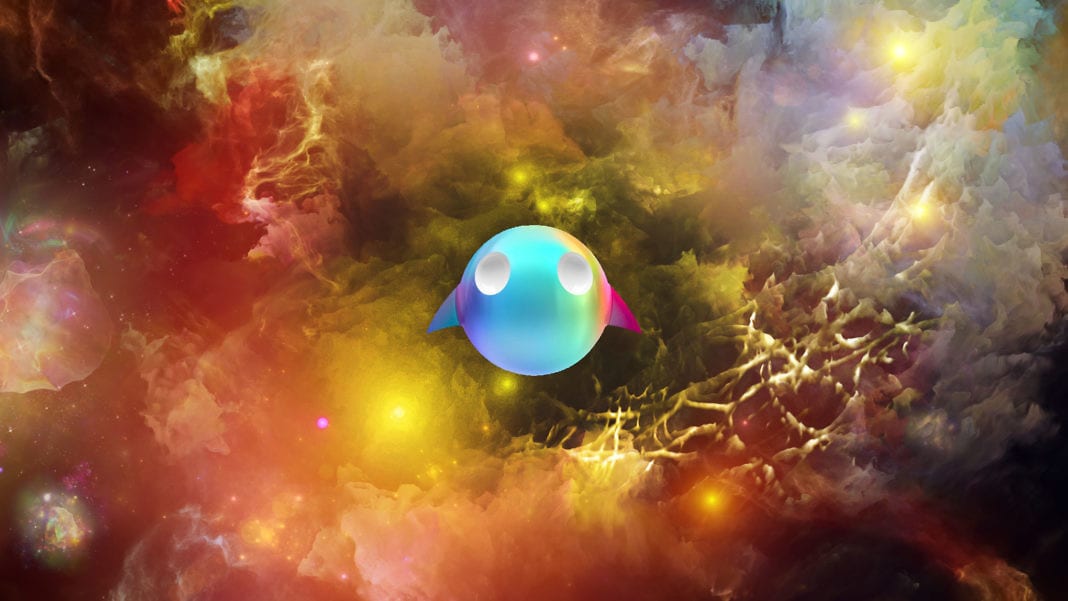 Making women like your technology starts with listening to the women working on it. Thats not whatformer VP of marketing at Magic Leap Tannen Campbellsays she experienced while on the job.

Campbell was brought in by the company to help improve Magic Leaps appeal to women but she is now suing the augmented reality startup for sexual discrimination.

In alawsuit filed in thesouthern district court of Florida, Campbell alleges company CEO Rony Abovitz brought her in to solve the companys pink/blue problem, referring to the disproportionate ratio of men to womenin leadership positions at Magic Leap.

A disproportionate amount of men in decision-making positions is nothing new in the tech industry. However, Campbell claims it was an uphill battle to change a company culture of misogyny and that leadership blocked her efforts to make changes that would be more friendly to women.

According to the complaint, Campbell tried for seven months to get Abovitz to attend a presentation on gender diversity that included proposed changes to make the startup a more friendly environment. But, says the suit, the CEO walked out halfway through the meeting after finally listening to the presentation.

Campbell says she also proposed a mentorship program pairing men and women together, increasing paternity leave to show Magic Leap valued child-rearing as both a male and female role, tying diversity to bonuses and implementing unconscious-bias training all of which the suit says were ignored by senior executives at the startup.

Campbell was later fired for what she alleges was achallenge to Abovitz to acknowledge thedepths of misogyny in Magic Leaps culture and take steps to correct agender imbalance that negatively affects the companys core culture andrenders it so dysfunctional it continues to delay the launch of a product thatattracted billions of investment dollars, according to the suit.

Magic Leap has raised $1.39 billion, including from well-known investors such as Andreessen Horowitz, Kleiner Perkins, Google, JPMorgan, Fidelity and Alibaba and promises to mix the line between the real and augmented world. The companywebsite shows a giant whale jumping out of basketball court, for instance.

SCOOP!!! This is the FIRST PUBLIC PHOTO of MAGIC LEAP https://t.co/6hPEMe6eCg pic.twitter.com/oWKBJvKmza

Though doubts about the product continue to plague the startup. Just this month, Magic Leap finally revealed a first look at its hardware, causing many to joke that it looked like a backpack or a leaf blower.

And though sexual discrimination lawsuits are often hard to win, the lawsuit is just another chink in the billion-dollar startups virtualexterior.

Weve reached out to both Campbell and Magic Leap for more on this case but have so far not heard back. Well be sure to update you when we do.

Ford Plans Leap From Drivers Seat With Autonomous Car by 2021