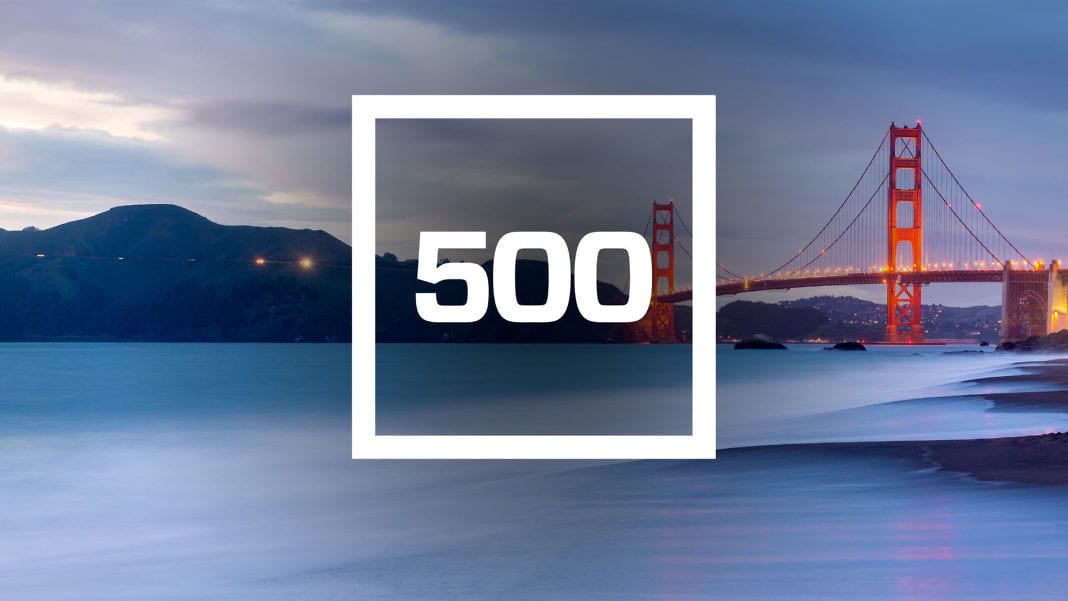 GM has made a number of big acquisitions and investments in the past few years. It picked up self-driving company Cruise earlier this yearand dropped $500 million into Lyft, Ubers biggest competitor. For the most part, GM acknowledges that it needs to figure out how to tap into new aspects of the automotive experience, CTO Jon Lauckner said.

But all these companies start somewhere. And GM is looking to find them early on in addition to the big investments they already make. So GM is now going to work with 500 Startups to track down a batch of companies within each class in order to continue to expand its touch-points beyond the areas its currently working.

A GM spokesperson clarified thatthese are not seed investments, and that the investments which will be done through GM Ventures arm will be made at GMs discretion at the companys Series A round or later. The decision will be based on whether the company is successful.The intent is to give those startups access to mentorship in addition to what theyll typically find through 500 Startups through GMs network.

GM willbe seeking out 5 companies (though that is not a hard and fast number, Lauckner said) within each batch to make investments with 500 Startups. The firm is currently working through its 19th batch of companies, and a partnership like this could also help it further differentiate itself from other accelerators. In fact, 500 Startups recently entirely dropped the accelerator brand in an attempt to further differentiate itself.So while this is of course good for GM to get access to the 500 Startups pipeline, its good for 500 Startups to also find more added value it can provide to its batch companies beyond its marketing and growth help.

Working with a firm like 500 Startups which has seen hundreds of companies go through its program can give GM access to a big pipeline of companies and the firms extended network to find new potential investments. 500 Startups works to find plenty of companies that are outside of domestic markets.

The investments arent going to be fully restricted to the typical automotive areas that you might expect. That could expand to infotainment, machine learning startups and other kinds that might provide some kind of parallel or perpendicular support to GMs core businesses. With these kinds of investments normally come opportunities to get access to partnerships or even acquisitions down the line as it builds a support network for early-stage startups.

Update:A GM spokesperson clarified that the investments that GM is making are not seed investments, and are instead to be made at a later time at GMs discretion.

If Trump wants an easy policy win, he should focus on funding smart cities

If you use women as decorative objects, then I will assume your tech is...