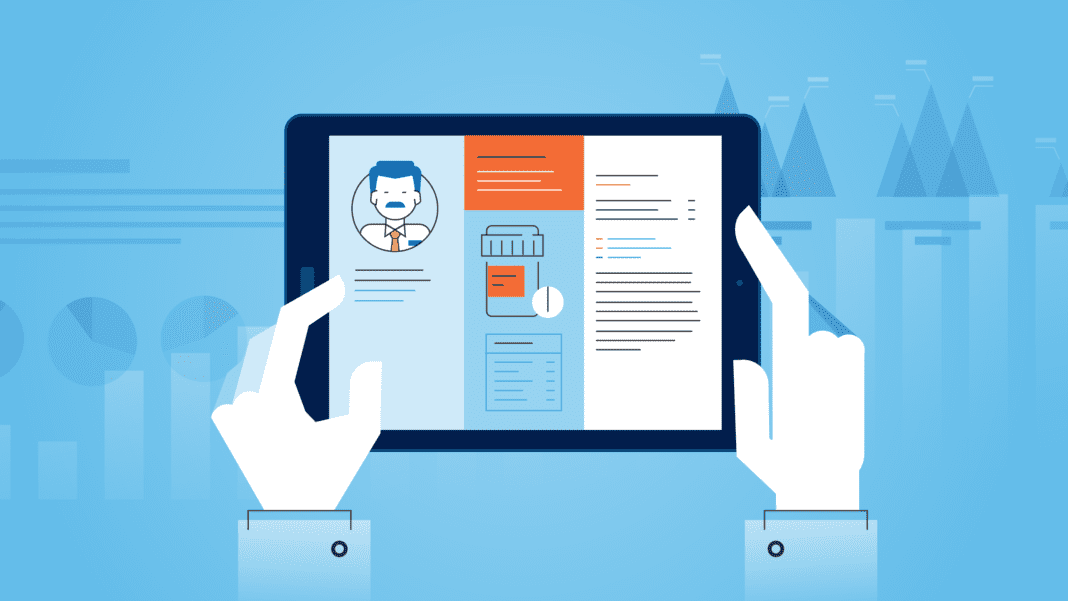 Ray Kingman is the founder and CEO of Semcasting.

Later this year, Anthem, Cigna, Aetna and Humana will all argue their respective mergers dont run afoul of antitrust laws. Aetna also announced it was pulling out of 538 of the 778 county health insurance exchanges in 2017 due to lack of profit potential. After a honeymoon period, corporate healthcare providers are measuring the Affordable Care Acts (ACA) impact.

PricewaterhouseCoopers reports consolidation is the top issue facing healthcare. The mandated expansion of coverage and cost control efforts have been through their first round of economic testing, and it appears consolidation in one form or another is the inevitable result.

The economic theory behind the ACA was that better cost controls would come from fostering competition and ensuring consumers had enough leverage with insurers and healthcare providers. That market-driven theorys logical conclusion is that the most efficient business model would have multiple insurance companies competing in a single, national market.

You can attribute the ACAs state-based solution, in part, to extreme partisan overreaction and historic preference for state-level regulation of insurance products. Currently, we have 50 markets and 51 regulators.

Regardless of the culprit, the mechanism that added 20 million people to the insurance rolls also came with additional, and unnecessary, costs in the form of regulatory compliance and reporting.

To be clear, there is a difference between a public option and nationalized healthcare. As some have pointed out, Congress could have fixed the ACA by deregulating across state lines. Others argue that we should skip a step and embrace the so-called public option. Both stir so much political anxiety that either course would likely mean starting back at square one. Whats gotten less attention is an idea that would actually fuse a national regulatory approach with a nationalized market-based solution.

In effect, a healthcare wallet for all consumers, one that takes its cues on transparency and cost-cutting from some of techs biggest success stories.

Primary care physicians manage every aspect of your health profile, and in many cases they are overqualified and not particularly invested in that workload. Routinely, our needs operate inside an entirely different dynamic. Most of the healthcare bundle today has more in common with calling a taxi than treating serious medical issues. Sprained ankles, common colds and other basic and intermediate issues are best addressed through on-demand, fully competent and affordable medical intermediaries.

Much like how Uber creates a more efficient allocation for taxi capacity, a similar product perhaps, Uber for Urgent Care could disrupt the basic and intermediate care model.

According to PBS, Americans spend $1,000 per person per year on pharmaceuticals 40 percent more than the next highest developed nation. Given the controversial EpiPen price hike, Mylans quick decision to sell the generic at half the price and reporting that shows just how inexpensive the product is to make, the law of supply and demand has minimal bearing on the market for pharmaceuticals. In fact, its not a market at all, given the wide disconnect between buyers and sellers.

Eventually, the products and services we incubate around healthcare will organize themselves into something market-based and logical.

Americans are captive to the pharmaceutical industry, much like our past relationships with 20th century department stores. A national pharmaceutical distribution network resembling Amazon would rationalize the supply chain so that margins become less arbitrary and cost structures become market-driven based on a national scale. Transparency and, ultimately, more cross-border competition would result. Because we pay for a large portion of our pharmaceutical bill through our health insurance, a single market would erase the artificial lines that allow huge geographic price disparities.

The Obamacare exchanges laid the groundwork for a consumer-centric healthcare model, but failed to adequately address the additional cost of increased patient load and compliance from the provider. If compliance was fixed to a single national standard and shifted to federal oversight, wed likely see a larger version of Medicare. Unfortunately, Medicare is already burdened by excessive patient load because some providers dont want to take on slow-paying and artificially discounted services that come from Medicare patients.

If the system could rationalize the cost model on a national scale, the patient load across a broader range of service providers would likely stabilize, access would improve and increased competition would drive down costs.

To accelerate this economic theory, also consider an eBay-style healthcare bidding system. If someone needs an appendectomy one of the most common surgeries in the U.S. they have few market options to research providers, price or efficacy. Through an eBay-style bidding system, insurance companies could give patients visibility into the services they purchase.

Common procedures could be exposed to open market forces that set prices and allow patients to bid around those prices to achieve maximum value. Pricing and success metrics could be benchmarked by insurers that are in the unique position to understand the full cost of treatment for each procedure. Service levels would finally be scored, indexed and priced. Providers would earn better treatment (and payment) by the insurer based on delivering better service at a lower total cost of treatment.

So, when do we get a national healthcare wallet?

Venture capital recognizes the economic opportunity that exists in healthcare with the aging of baby boomers. They are aggressively directing resources to healthcare startups. Eventually, the products and services we incubate around healthcare will organize themselves into something market-based and logical a national healthcare wallet. Do we eliminate a fragmented state-by-state healthcare system, or do we continue to ignore it until it drains all of our discretionary assets and turns healthcare into a much larger national challenge?