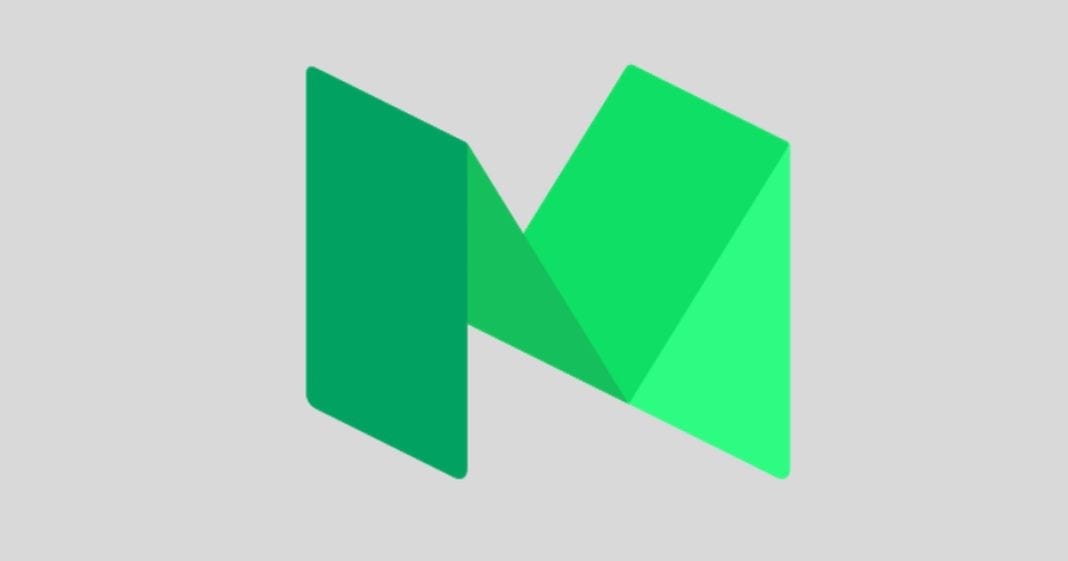 Medium has for the first time shared its own reflections on 2016. Yes, the place that is commonly known as a platform for musing on your decision to leave New York City or close your startup has detailed its growth on becoming so much more.

Overall, the number of posts nearly quadrupled from 1.9 million in 2015 to 7.5 million this year. More than 2 billion words were posted to the site. People spent more than 3.6 millennia reading on Medium.

Unsurprisingly, given the election, Medium readers spent the most amount of time with stories tagged politics. In total, readers spent 457 years reading posts about politics, which beats the second place tag by more than 100 years.

The most-read story of the year, in fact, was History tells us what may happen next with Brexit & Trump. The post, written by entrepreneur Tobias Stone, peaked when Britain voted to leave the European Union and when Donald Trump won the U.S. presidency.

The second most-read story overall was “Dear Democrats, Read This If You Do Not Understand Why Trump Won,” written by entrepreneur Trent Lapinski.

Sports came in second place for time spent on topics, followed by Donald Trump and then startups.

Medium reported that more new writers joined the platform than over the past three years combined. First-time writers within the technology industry included Ellen Pao, who launched Project Include, her diversity and inclusion initiative. Lyft CEO John Zimmer shared his vision of the future of transportation, and Y Combinator President Sam Altman announced his voter registration initiative project VotePlz.

Want to read more? We’ll leave the rest to Medium.

BONUS: The best Vines of all time are right here