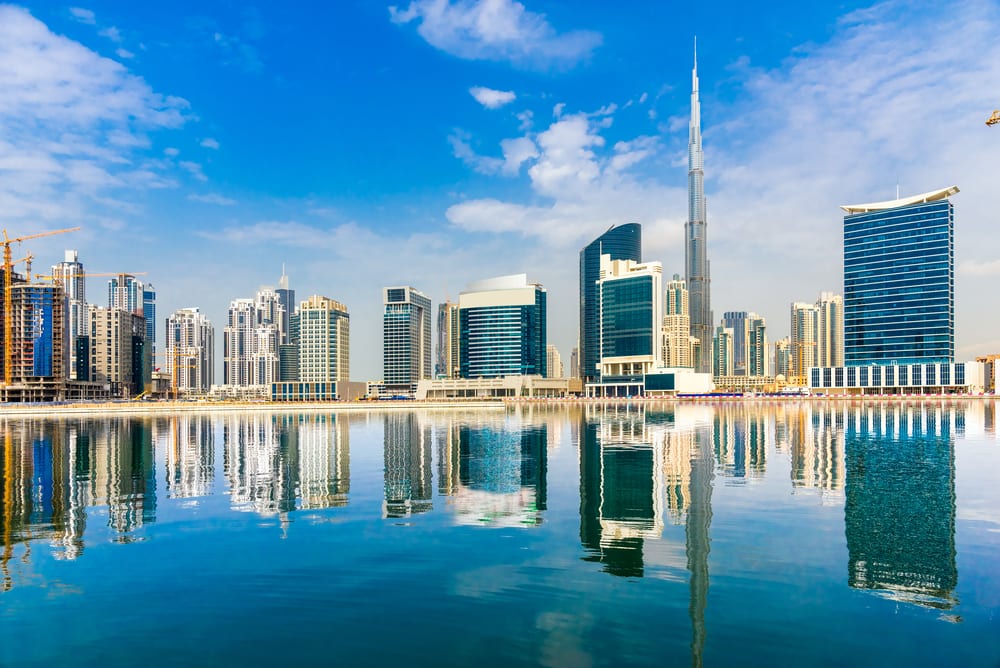 The flight from Tehran to Dubai is about two hours, similar to the flight from New York to Chicago. The flight from Cairo to Beirut is one hour and 15 minutes. In more peaceful times, the drive from Beirut to Damascus in Syria would take you less than two hours. The interconnectedness of the Middle East / North Africa (MENA) region is apparent once you start travelling around although, admittedly, the politics may vary.

And its that interconnectedness, but also the fact that in-spite of what you might read about or watch on the news about the Middle East the whole region is developing at a pace, even if some countries continue to be plagued with internal strife. And thats even before the flying cars arrive.

The recent acquisition by Amazon of the online retailer Souq for whats believed to be around $800 million has proved that MENA can produce big exits. And generally speaking, outside observers tend to underestimate MENA as a growing economic region.

If you define MENA as the 6 GCC countries plus Egypt, Lebanon & Jordan you will find the highest value consumers, enterprises and entrepreneurs. In this region of 160m people, 85m are online and 50m are adult digital consumers with plenty of cash to spend, according to Beco Capital. And those numbers keep going up as the countries develop.

The region has some of the youngest populations, but it also has a high smartphone & broadband penetration. This young, educated, connected, well-to-do population of 50m compares with the 20-30m credit card holders and car owners with less than $12,000 in India, which has over a billion people.

Some 8% of businesses in MENA have a digital presence (in the US it is 80%), while 1.5% of MENAs retail sales are transacted digitally. That means there is plenty of growth left to come. The digital market is estimated to add $95bn in annual GDP by 2020, with each digital job creating 2-4 more jobs in the economy.

Other exits in the region include Talabat bought by Delivery Hero out of Germany and which also beat out Turkeys Yemeksepeti which had tried to launch there. The Uber for MENA, Careem, claims a higher revenue per user than the US unicorn.

Recent research by the MAGNiTT research house revealed equally interesting stats about the MENA tech ecosystem. The company found the region now has over 3,000 startups and looked more closely at the founders of MENAs top 100 funded startups.

It estimates there has been around $870m+ in startup investment last year. It found that the top 100 startups together have raised over $1.42 BN in funding and each startup has raised more than $500,000 individually.

It also found that on average, founders of the top 100 startups in the MENA region have 9 years of experience before starting. Some 40% of startups were created by sole founders and 39% have two co-founders. In terms of diversity, 12% of successful founders are female in comparison to 15% in the EU and 17% in the US. It also found the UAE hosts 50% of MENAs top funded startups.

And 41% of the startup founders graduated with MBAs from colleges including Harvard, INSEAD and LBS, with 35% of founders coming from management consulting and banking backgrounds.

As you can see the data proves that MENA is well on its way to turning into an excellent startup ecosystem, despite what you might watch on the nightly news about the vaguely-titled Middle East.