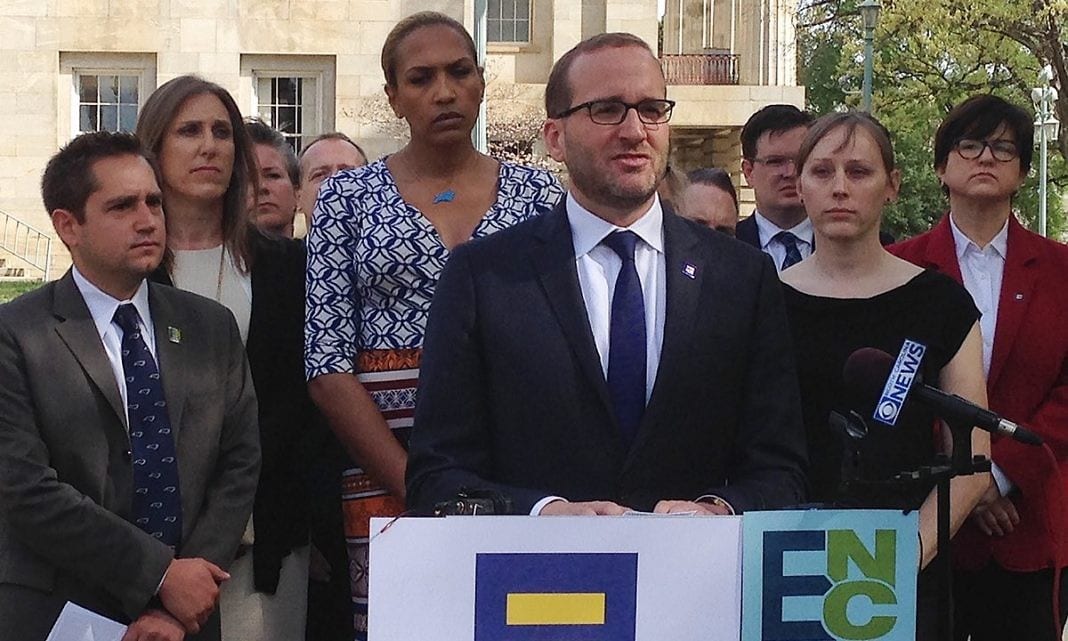 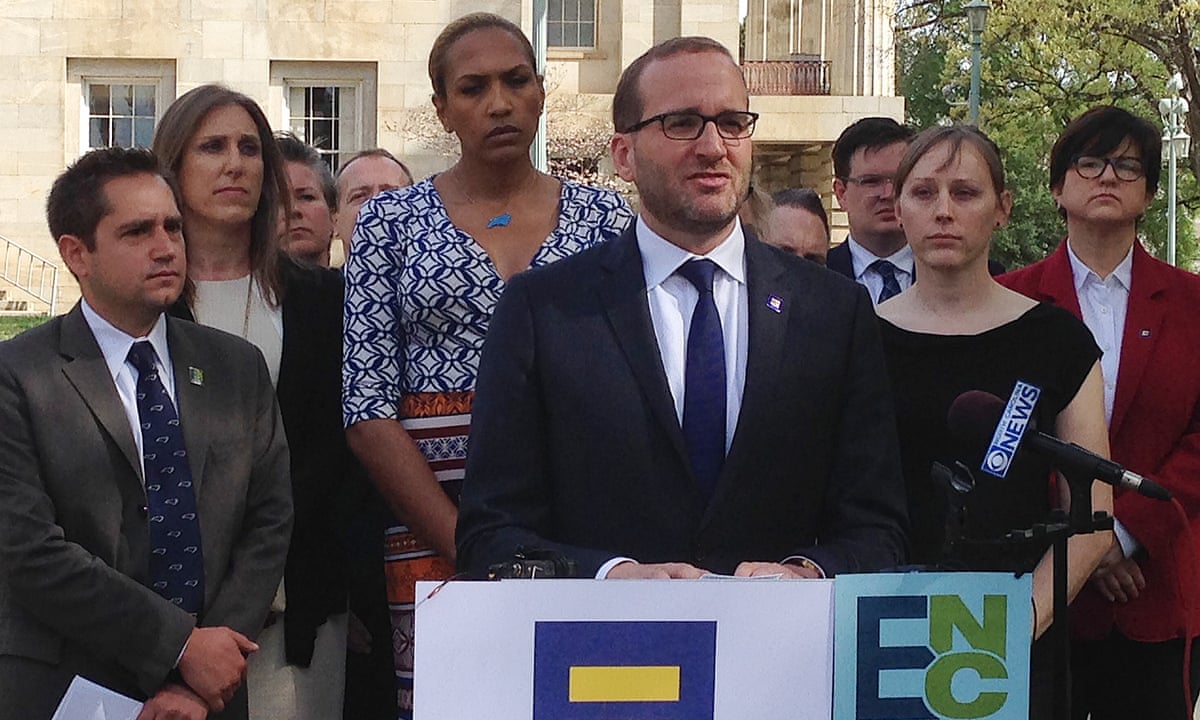 Company CEOs and city officials have joined other government and business leaders in opposition to North Carolinas new law that prevents specific anti-discrimination rules for LGBT people for restroom use.

The Human Rights Campaign and Equality North Carolina on Friday released the names of another 10 company executives that have signed on to a letter criticizing the law and seeking its repeal, bringing the number of names to more than 120. New executives include those from Hewlett Packard Enterprise, Qualcomm and EMC Corp.

The law, approved by the Republican legislature and Governor Pat McCrory, responded to a Charlotte city council ordinance approved in February that would have extended protections to gays, lesbians, bisexual and transgender people while at hotels, restaurants and stores. Charlotte would also have allowed transgender people to use the restroom aligned with their gender identity.

Separately on Friday, the venture capital arm of Googles parent corporation confirmed it will not invest in North Carolina startup businesses so long as the law is in place. GV spokeswoman Jodi Olson cited comments by the CEO, Bill Maris, in which he asked his firms partners to flag possible North Carolina investments because he is not comfortable deploying dollars into startups there until the voters there fix this. The decision was first reported by Re/code, a tech-focused news site.

The new law blocked Charlottes rules and prevented other local governments from approving similar ordinances. And government agencies of all kinds must now require people who use multi-stall public restrooms to use the one that corresponds with their sex as identified at birth.

Also this week, the mayor of Washington DC, Muriel Bowser, and Bostons city council banned government-connected travel to North Carolina, as a gesture of protest against the law. Similar travel bans have been issued by the governors of Washington, New York and Connecticut and by other cities.

The NCAA president, Mark Emmert, said he had spoken to North Carolinas governor about the states new law excluding LGBT people from anti-discrimination protections, making clear that if it remains in place it will affect the states chances to host major college athletic events.

A rally was held early on Friday night in front of the Legislative Building to support transgender people and to oppose the law. Supporters of the new law held prayer vigils on Thursday night in multiple locations in eastern North Carolina. One was held across from the Executive Mansion, where McCrory lives.

Supporters of the law say hundreds of businesses support the law and have signed on to their own letter praising McCrory and the legislature.

McCrory and a key lawmaker this week suggested some changes are possible to the law. But the senate leader, Phil Berger, has no appetite for them because an overwhelming majority of North Carolinians weve heard from support the law, spokeswoman Shelly Carver said in a release. The general assembly reconvenes on 25 April.

Everything you missed from the Startup Battlefield Latin America

Hinge wants to be Match.com for the next generation

China Now Has the Most Valuable AI Startup in the World