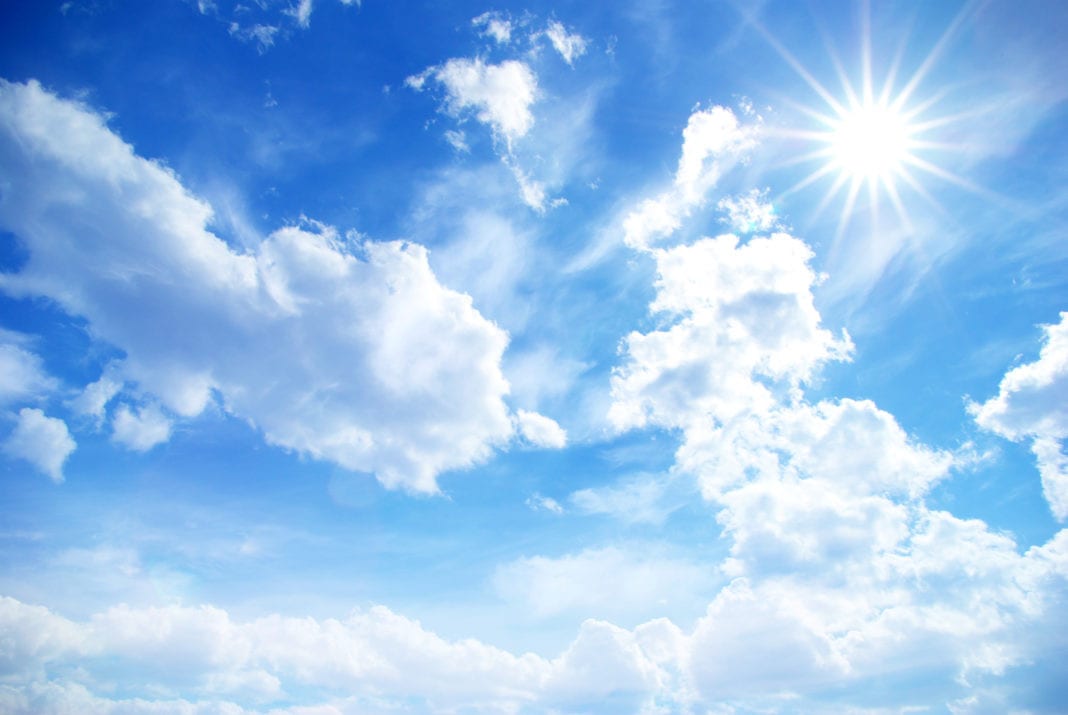 Salesforce may have missed out on buying LinkedIn, but it has had a whopper of an acquisitions spree so far this year anyway. The enterprise cloud and CRM services companyput down over$4 billion to buy eightstartups in areas like workplace productivity, machine learning and e-commerce solutions, according to the companys 10-Q filed with the SEC today.

The majority of that $4 billion went into the acquisition of e-commerce business Demandware (acquired for $2.8 billion in June), and $750 million for cloud-based word processing app Quip, but the filing also revealed some other pricesthat were not previously reported. Chief among them, Salesforce disclosed that it paid at least $110 million to buyBeyondCore, an enterprise analytics business, last month.

Salesforce also disclosed in the 10-Q that in the first half of the year, in total it paid $58.4 million in cash, net of cash acquired, for three other companies. These could include data center analytics startupCoolan, data-entry automation company Implisit Insightsand PredictionIO, three companies whose individual acquisition prices were not disclosed at the time their deals were announced this year; but it could also include Your SL, a digital consultancy based in Berlin, which was quietly acquired in Februaryto build out Salesforce Deutschlands own sales and enterprise integration business.

The pace of Salesforces acquisitions, and the total value paid, are significant for a couple of reasons.

It underscores the consolidation trend that we are seeing in the market today, where the large proliferation of startups that have emerged over the last several years is now thinning out; andsome of the most promising, rather than growingon their own (either because funding is getting harder to come by, or because they can see more opportunity in combining with bigger entities), are getting snapped up by bigger fish.

The bigger fish, meanwhile, are picking up key technologies, products and talent (and in some cases, customers) to scale without having to build from the ground up, which gets harder to do in many cases as the tech worldcontinues to mature.

A further undisclosed sum will be paid for BeyondCore in an earn-out based on continued employment of certain recipients following closing of the acquisition. Its not clear how much that second tranche of money may be but it could be sizeable. For some context, Salesforce only disclosed paying $410 million for Quip in its Q-10, although we have had multiple sources confirm to us that the price including earn-outs was$340 million more than that.

BeyondCores tech, afterthe acquisition closes (expected end of October, Salesforce says), will be folded into Wave, Salesforces analytics product, which just today was updated with features targeting specific verticals. The company as a startup had disclosed only $9 million in funding, from Menlo Ventures, whose partner John Jarve invested in the company, coincidentally todaynoted that the deal with Salesforce had closed.

The list of acquisitions for the first half of this year wasrounded out with MetaMind, which was acquired for $32.8 million(a figure that Salesforce disclosed in Q1) to expand Salesforces capabilities in natural language processing; and quote to cash startup SteelBrick for $360 million, to addin a tool for salespeople to offer quick quotes to customers.

Salesforce said the threedeals totalling $58.4 million are still being worked through to some extent via earn outs and other processes; and Salesforce said it expects to finalise the valuations as soon as practicable, but not later than one year from the acquisition dates.

Ford Plans Leap From Drivers Seat With Autonomous Car by 2021

Education technology is a global opportunity