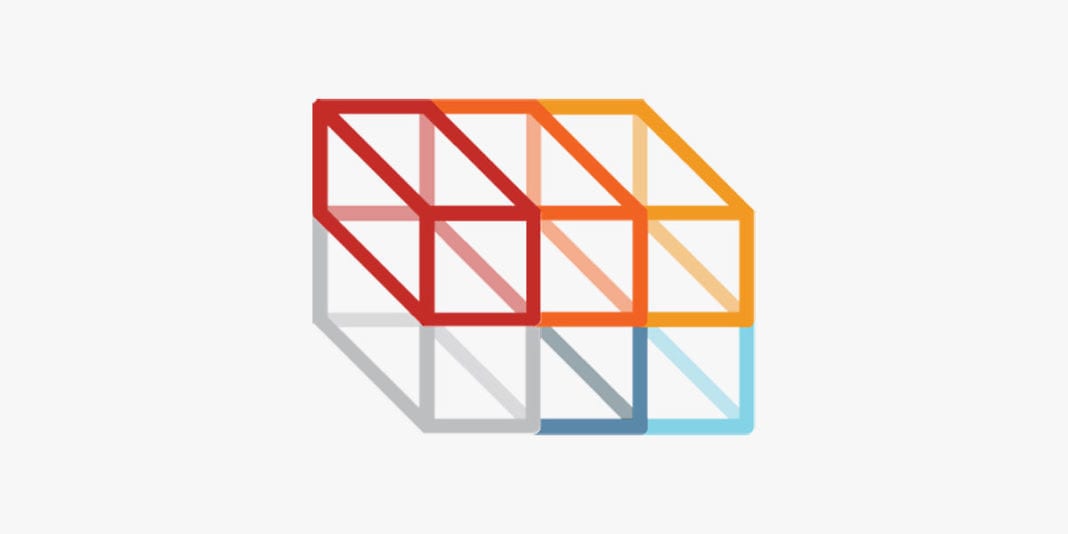 One of the best-kept secrets in cloud computing has just found a new home. Samsung Electronics announced Wednesday that it will acquire Joyent, a vital but lesser-known player the cloud hosting market—and one with quite a history behind it.

Joyent sells hosting services that enable customers to run their software in the cloud, not unlike those offered by Amazon Web Services or Microsoft Azure, and also helps companies build their own cloud-style systems in their own data centers. It has also boasted marquee clients such as Adobe and European telco giant Telefnica. But it’s perhaps best known for incubating a software development platform called Node.js, which is now one of the most popular programming tools on the planet.

The acquisition is part of Samsung’s efforts to become more than just a device manufacturer. Smartphone sales are stagnating, and Samsung is under increased pressure from budget-minded rivals like Xiaomi. That means that Samsung can’t just focus on hardware anymore, so it’s now expanding its software and services ambitions through offerings such as Samsung Pay, itself based on last year’s acquisition of LoopPay. Joyent will operate as an independent subsidiary within Samsung, which in turn will become an “anchor tenant” of the service, giving Samsung its own cloud infrastructure to run those new services.

“As Samsung is increasingly focusing on software and services as part of its offering to users, it’s very important to build out our internal capabilities in cloud, not only in infrastructure but also in great talent,” says Jacopo Lenzi, a senior vice president at Samsung’s Global Innovation Center. “In Joyent we saw a combination of a proven platform that has been a leader in the forward-thinking elements of this space as well as a team that is world class.” Terms of the sale were not disclosed.

Joyent was founded in 2004, and has raised about $126 million in venture capital over the years. Although it never garnered as much name recognition in cloud computing as Amazon, Google, and Rackspace, Joyent has pioneered plenty of important new technologies.

In 2010, the company hired a developer named Ryan Dahl to work on an open source creation called Node.js, which made it easy for developers to build server-side software using JavaScript, a language that had traditionally been used only in web browsers. Today, Node.js is used by everyone from tiny startups to Wal-Mart to NASA to make software development easier and more efficient. It’s also helped make JavaScript the most widely used programming language in the world. Although Joyent kept paying developers to work on Node.js after Dahl stepped down 2012, it was far from obvious at the time that it would become as important as it is today. Joyent eventually handed stewardship of the project over to the Linux Foundation, but the company deserves credit for fostering something so revolutionary in its early years.

Joyent was also one of the first companies to embrace software containers, an idea that facilitates making applications more portable between developer laptops and the cloud, as well as between different cloud computing environments. It wasn’t until years later, in 2013, that a startup called Docker popularized the notion. Today, containers are a cornerstone technology for everyone from Microsoft to Google.

One reason that Joyent never quite caught fire the way Amazon did, despite pioneering cloud technologies that practically everyone else in the business now uses, is that the company used a rather idiosyncratic stack of software. Most notably, the company’s cloud ran atop its own operating system, SmartOS, which was based on the venerable Solaris version of Unix. Most other cloud companies run Linux. That probably turned many customers off of Joyent, even though it shouldn’t have. As Adam Jacobs, co-founder of the infrastructure automation company Opscode explained in 2013:

“We all should be using [SmartOS]. Its way better. But were not going to use it because its Solaris and people havent gotten over Oracle and Solaris. All that drama hamstrings itin a way thats completely unfair technically.”

Jacobs is referring to Oracle’s 2010 acquisition of Sun Microsystems, which developed Solaris, and all the bad blood—such as a high-profile, seemingly endless lawsuit against Google over Android—that followed.

The cloud computing landscape has changed radically since Joyent first made its mark, and it was one of the last remaining independent companies in the industry. Telcos went on a cloud spending spree in 2011 when Verizon acquired Terremark, Time Warner Cable acquired Navisite, and CenturyLink acquired Savvis. IBM followed by acquiring SoftLayer in 2013. The market has only consolidated further since then. HP announced last December that it would shutter its cloud hosting service in favor of selling Microsoft’s Azure services. That same month AT&T announced that IBM would take over management of its own cloud services. Last February, Verizon shut down Terremark.

The Samsung acquisition could give Joyent the boost it needs to survive in this new world. “The partnership with Samsung gives us the global reach, the economic scale, the financial resources to not only innovate but to also extend our footprint globally,” says Joyent CEO Scott Hammond. “We’ll be building data centers around the globe.”

Meanwhile, as the cloud computing market has matured and prices have plummeted, cloud providers have turned to specialized software—such as Google’s Firebase service and Amazon’s Dynamo database—to differentiate themselves. Joyent has been adding new offerings along these lines as well, including a new storage system called Manta. But it’s going to need Samsung’s resources to reclaim its place at the head of the pack.