Turn any idle asset into a productive piece of capital. All you have to do is set a price, and the robots will take care of the rest. What could possibly go wrong? 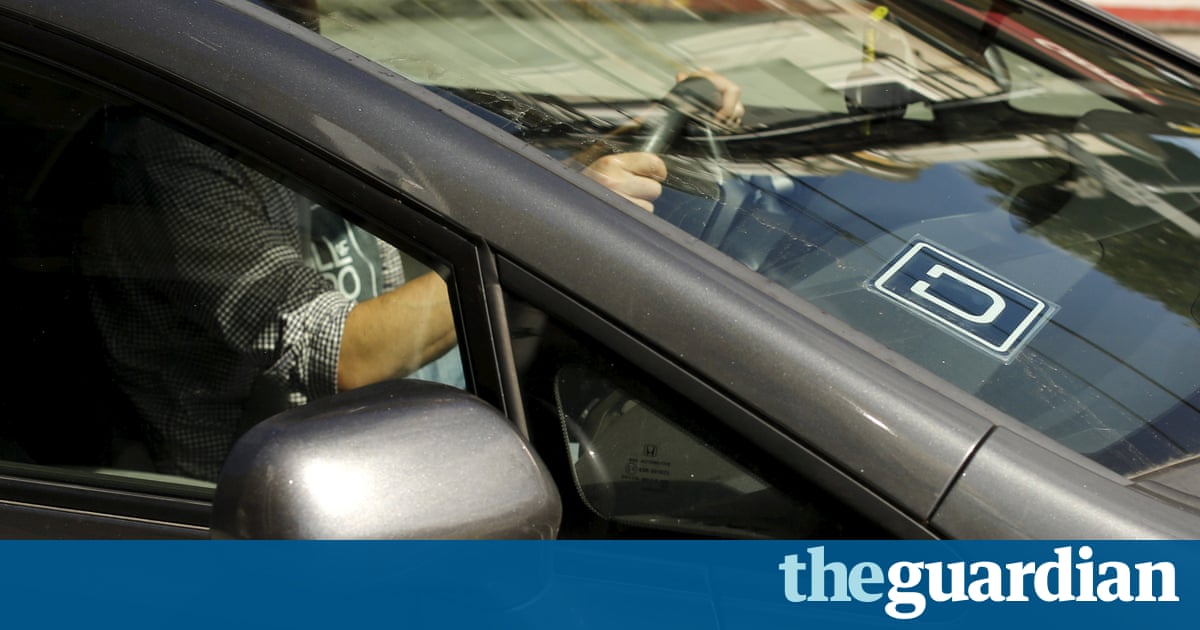 Imagine life without ownership. You own nothing. You rent everything. You do this because its cheaper: you pay pennies or fractions of pennies per day to have a bed to sleep in, or a winter coat to keep you warm. You scale up or down as needed: maybe your partner moves in, so you swap your single bed for a queen, or winter ends, so you return your coat. You are always optimizing. You pay for precisely what you use, when you use it and nothing more.

This is the consummate sharing economy, and it might be closer than you think.

By now, the sharing economy is nearly a decade old. The term first surfaced sometime after 2007, the year that brought us both the iPhone and the Great Recession. The iPhone helped put the internet and GPS in peoples pockets. The Great Recession helped make them desperate and broke. These two developments dovetailed to sow the seeds of the sharing economy: consumers were looking for new ways to save, workers were looking for new ways to earn, and smartphones gave them both new ways to transact.

These days, however, the sharing economy feels a bit past its prime. After an initial wave of investor enthusiasm, a few sharing startups such as Uber and Airbnb have hit it big, but many more have fallen flat. It turns out, people are happy to pay for rooms or rides but are less thrilled about renting PlayStations or power tools. The Sharing Economy is Dead, Fast Company declared last year, summarizing a general sense of fatigue with what now feels like a wildly oversold idea.

But what if the postmortems are premature? New paradigms usually dont arrive all at once, but by fits and starts. The first phase of the sharing economy might have fizzled out, but new technologies may soon resurrect it in a far more radical form. And if they do, the result wont just be a new app for renting power tools. Itll be the biggest revolution in property ownership since the birth of capitalism.

One of capitalisms core requirements is a stable property regime. Capitalism needs a reliable, enforceable record of who owns what. This means everything that is owned has several layers of lawyers, legislators, judges and police standing behind it. I own a piece of land, you trespass, I call the police. If necessary, we go to court.

The system works, but its slow. If you own real estate in the United States, its typically recorded by a county records office. If you own a car, its typically recorded by a state agency. As you might expect, these institutions involve a lot of paperwork and labor. And thats just to record the fact that you own something. Actually enforcing ownership requires even greater quantities of paperwork and labor, from the sheriff who carries out the eviction notice to the repo man who tows away your car because youre late on your payments.

The high fixed costs of the traditional property regime presents the sharing economy with certain challenges. Lets say instead of buying a house, you want to buy the right to use a house for a night. Or instead of buying a car, you want to buy the right to use a car for an hour. The official system isnt set up for that. So sharing companies end up keeping that information themselves: a database at Airbnb or Zipcar holds the record of your rental instead of the government. But these databases require plenty of labor of their own to build and maintain, and they dont scale easily to a wider range of assets. Any attempt to expand the sharing economy runs up against the same problem: how do you record and enforce who owns what when the thing being owned is so granular and fast-moving?

A blockchain is very precisely designed to solve that problem, Steve Randy Waldman tells me. A programmer, blockchain expert and widely known economics blogger, Waldman is the rare technical specialist who is used to talking to a non-technical crowd. He knows that blockchain is one of those words that confuse and intimidate people, so he explains it as simply as he can. Its a different way of keeping track of a normative set of information, he says. Instead of storing the information in one central location the county records office, say, or Airbnbs database blockchain makes multiple copies and distributes them across all the nodes of a network.

Hear about being ethical in tech with Ellen Pao, Tracy Chou and Harry Glaser

PSA: You can refuse to pay service charge at restaurants in this country

‘Fitbit for your period’: the rise of fertility tracking | Moira Weigel